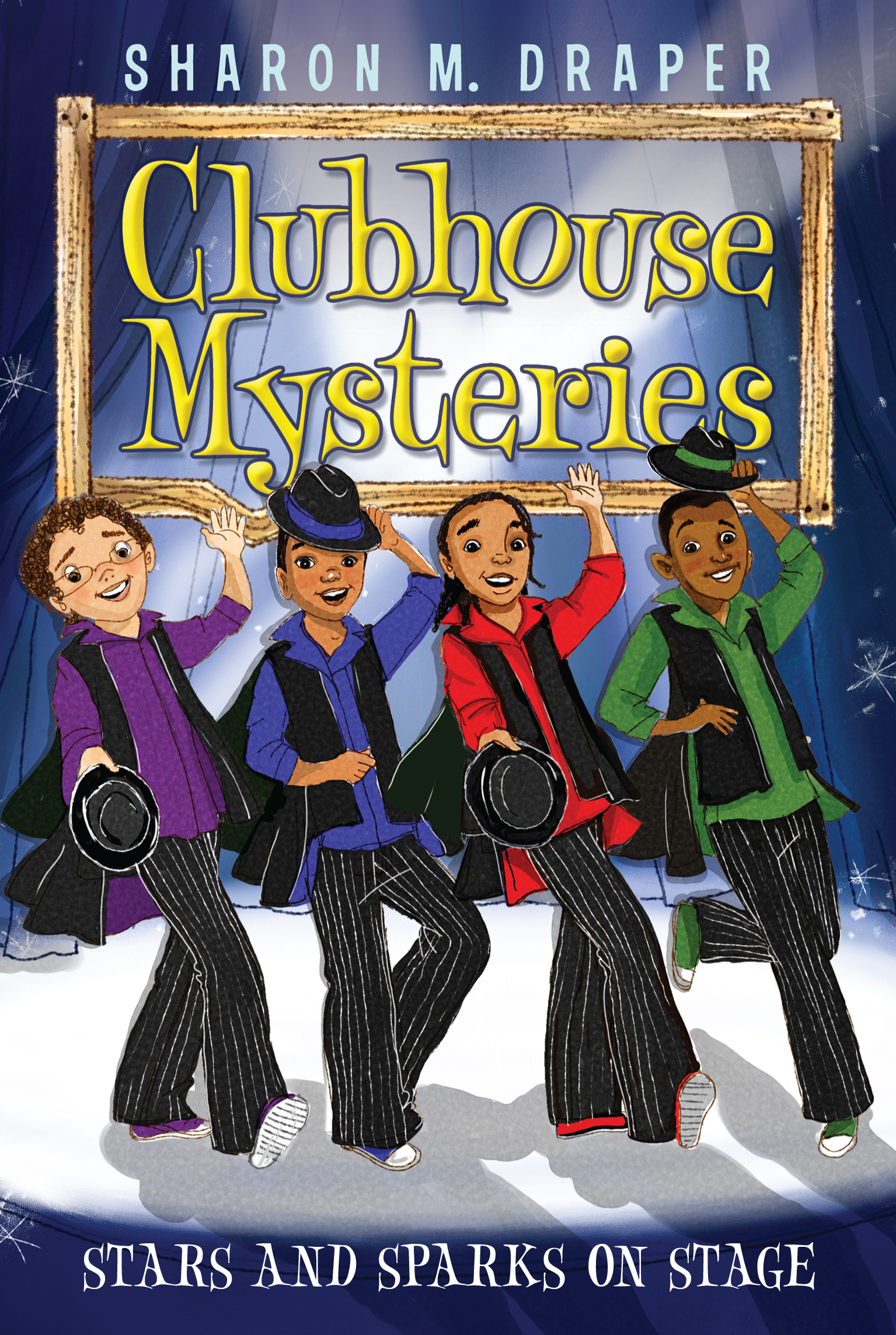 Stars and Sparks on Stage

Stars and Sparks on Stage