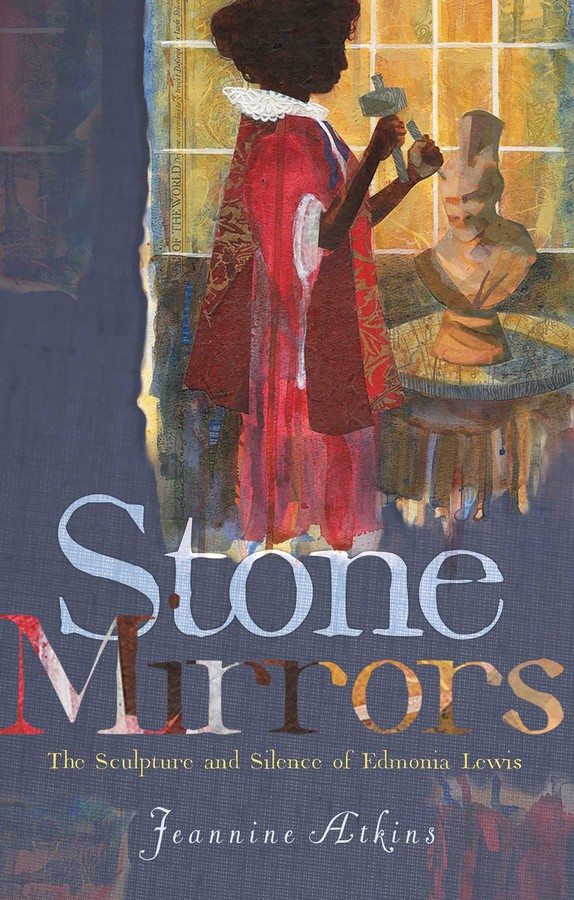 The Sculpture and Silence of Edmonia Lewis

The Sculpture and Silence of Edmonia Lewis