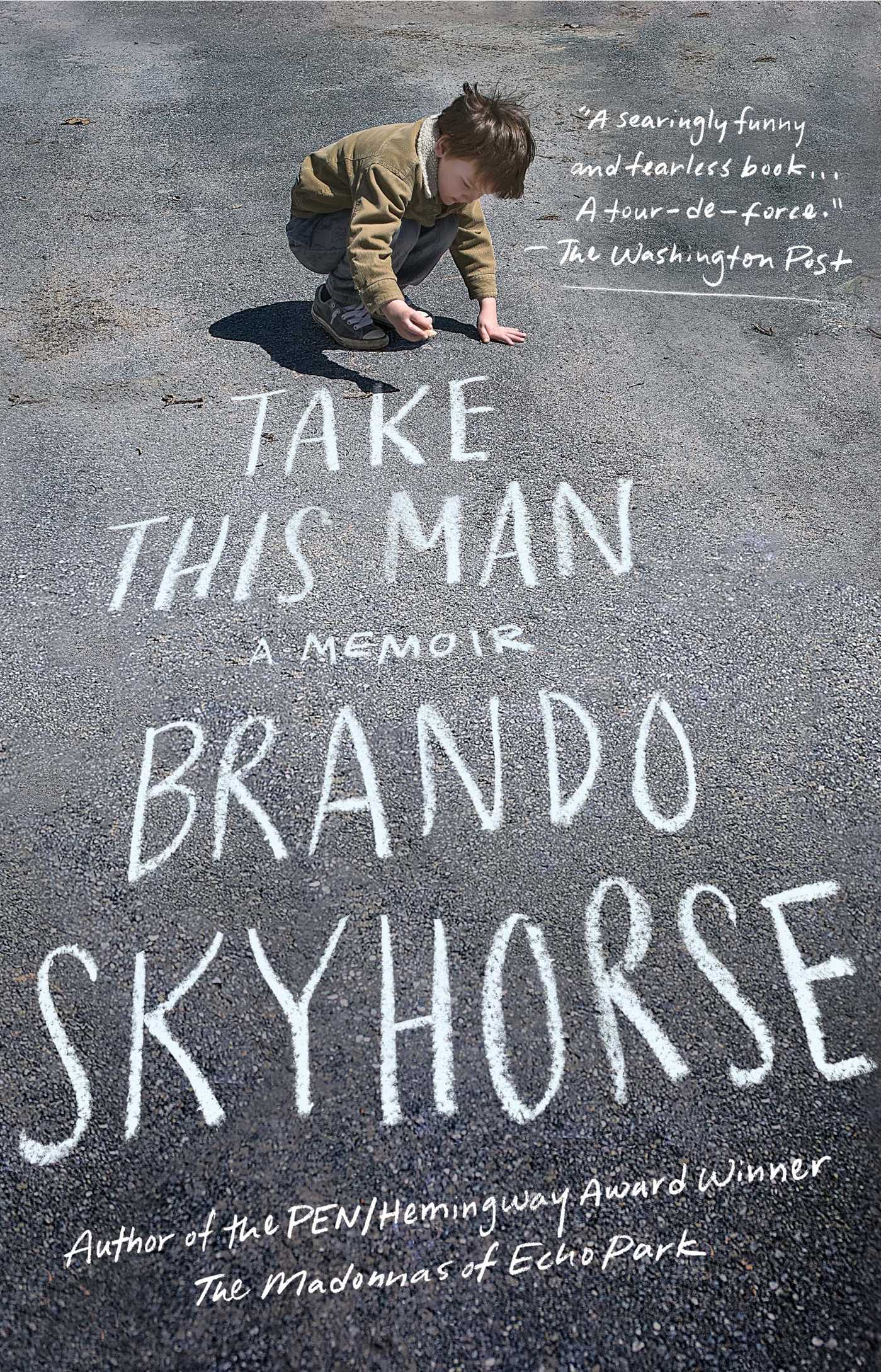 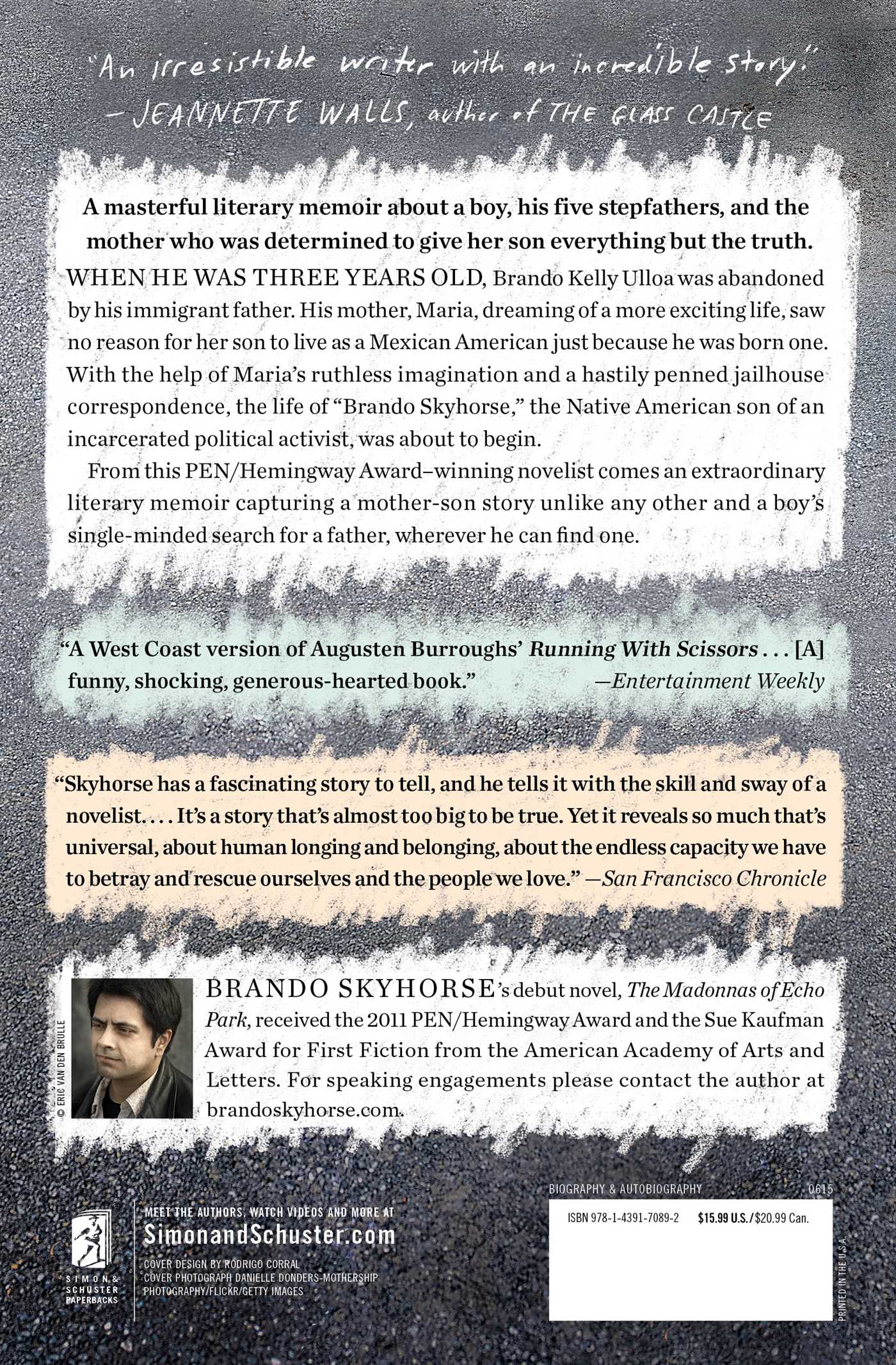 Growing Up a Native American Imposter: A Boy's Search for Iden... 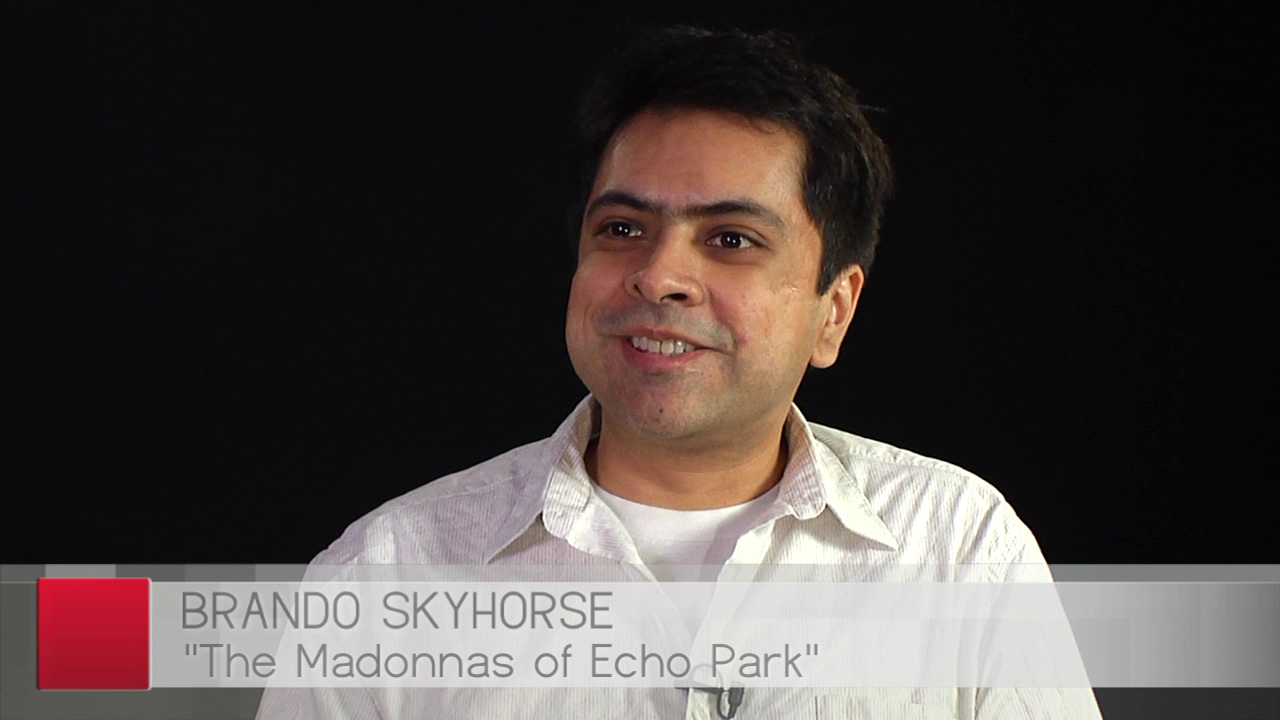