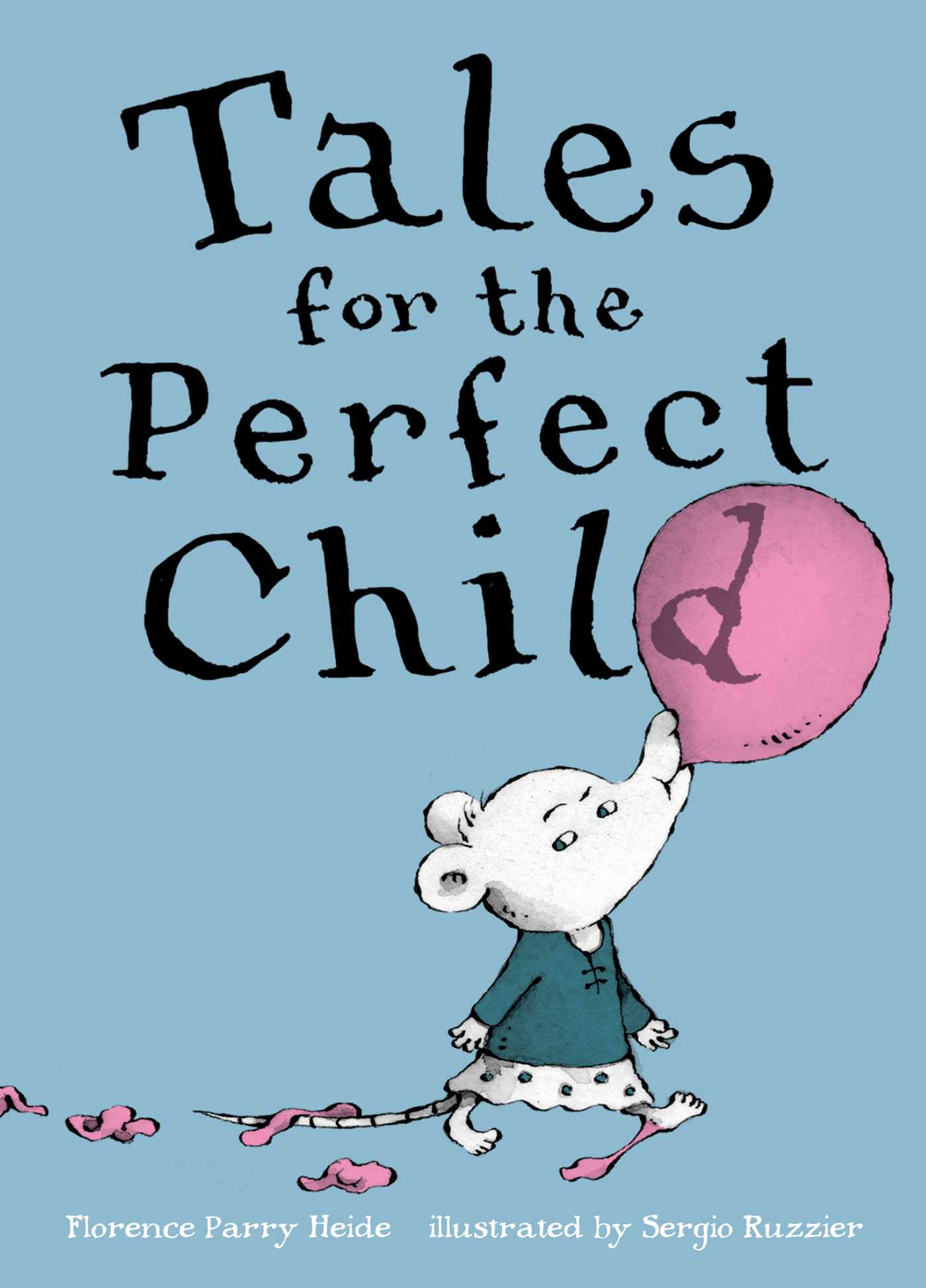 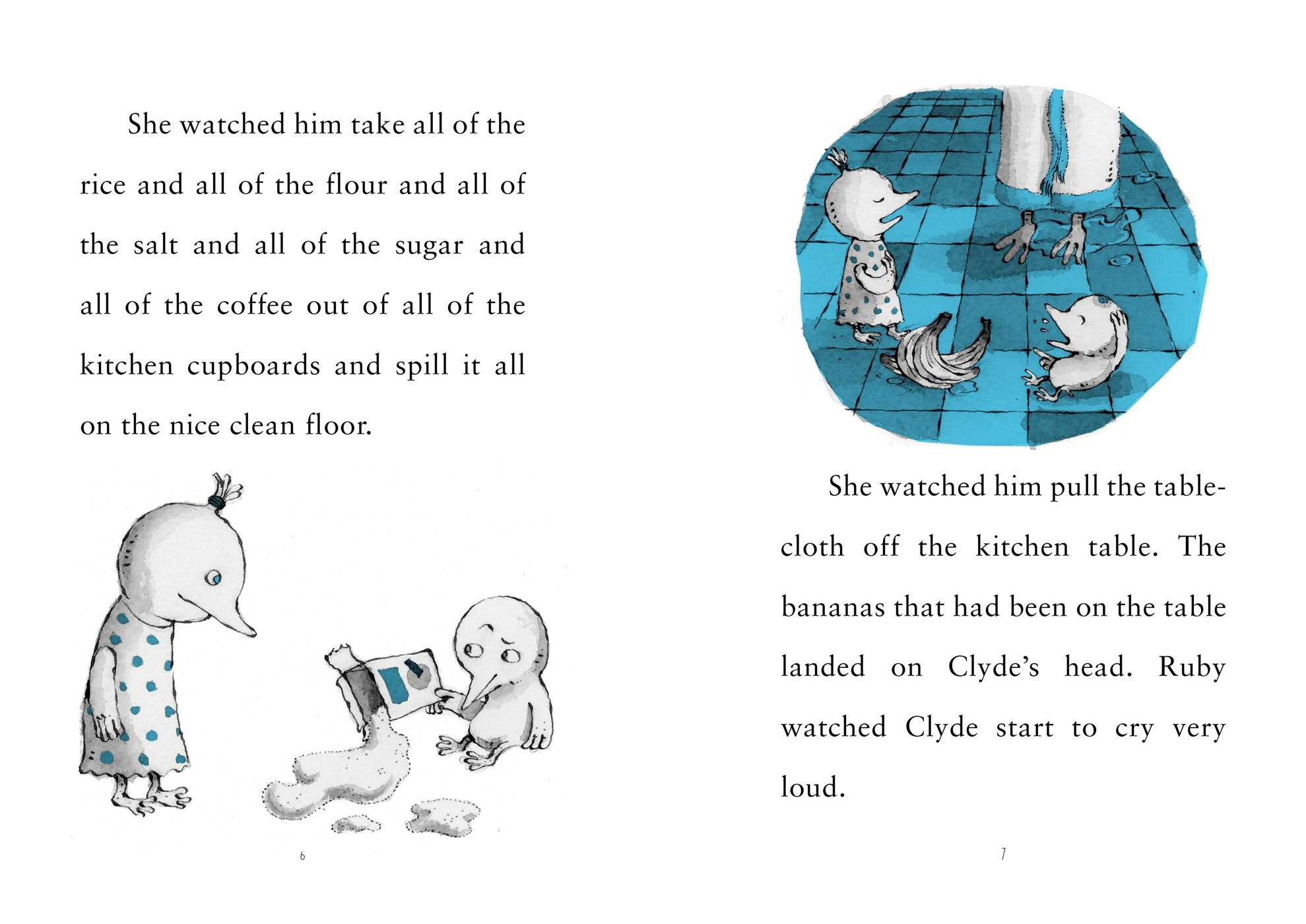 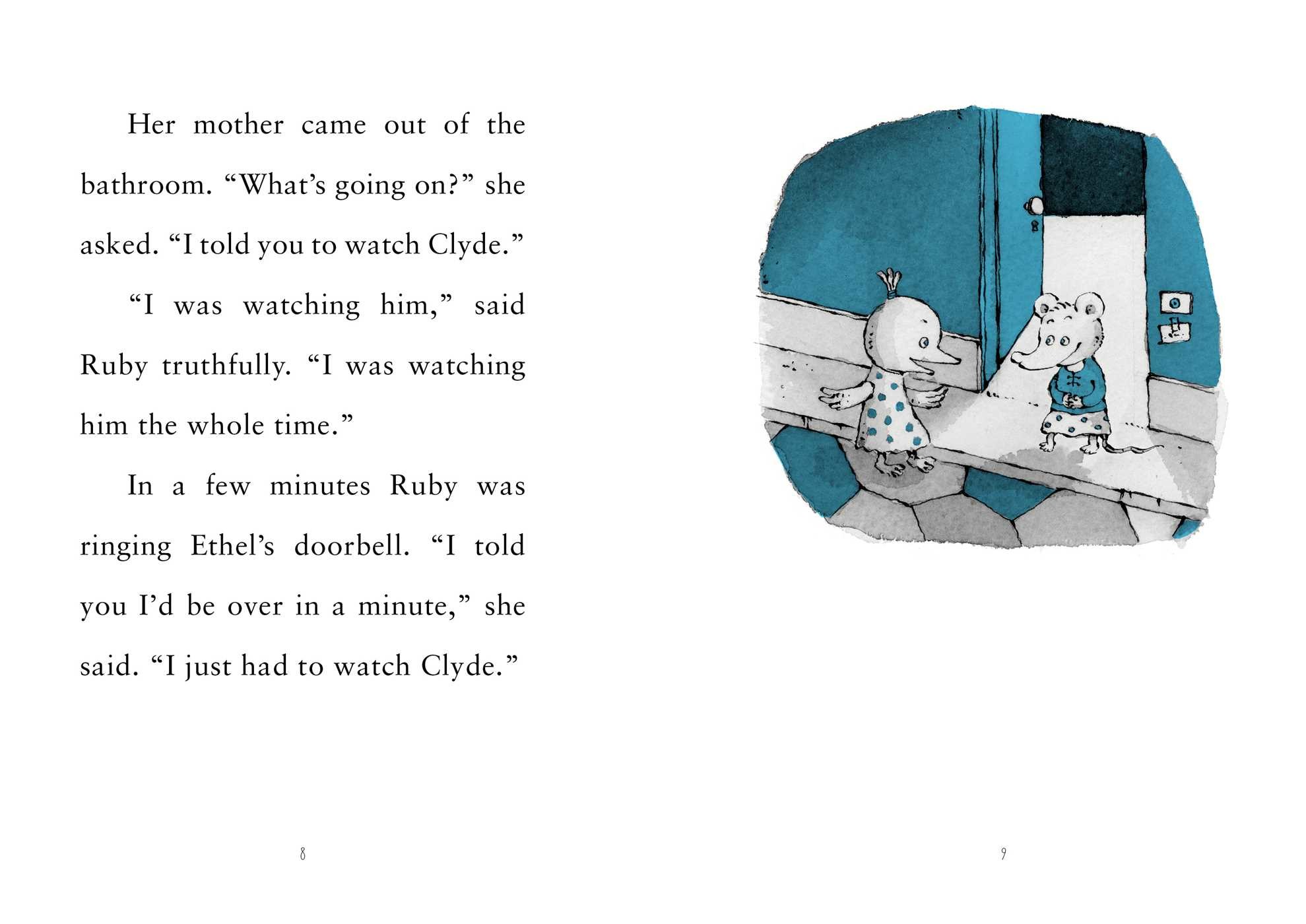 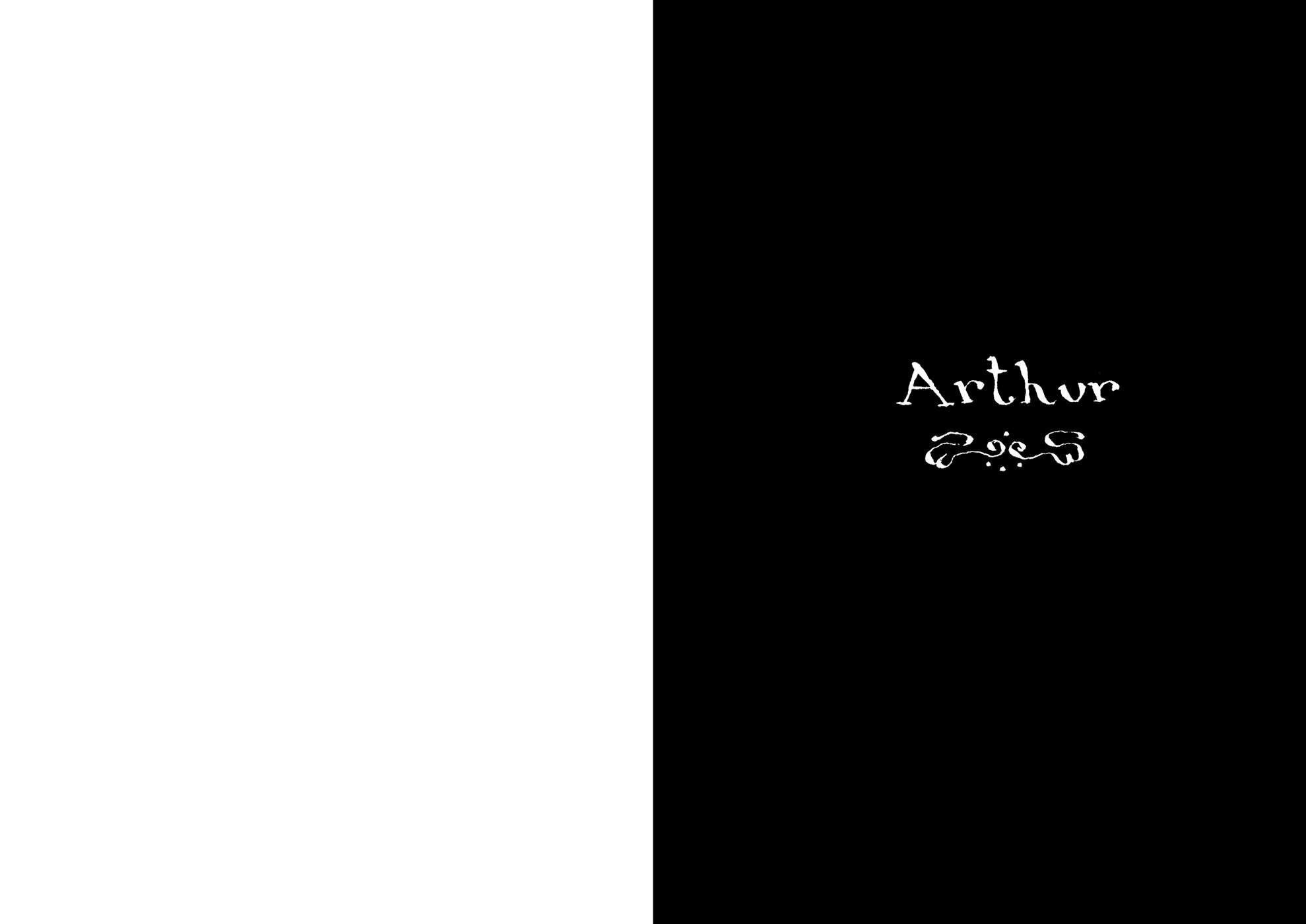 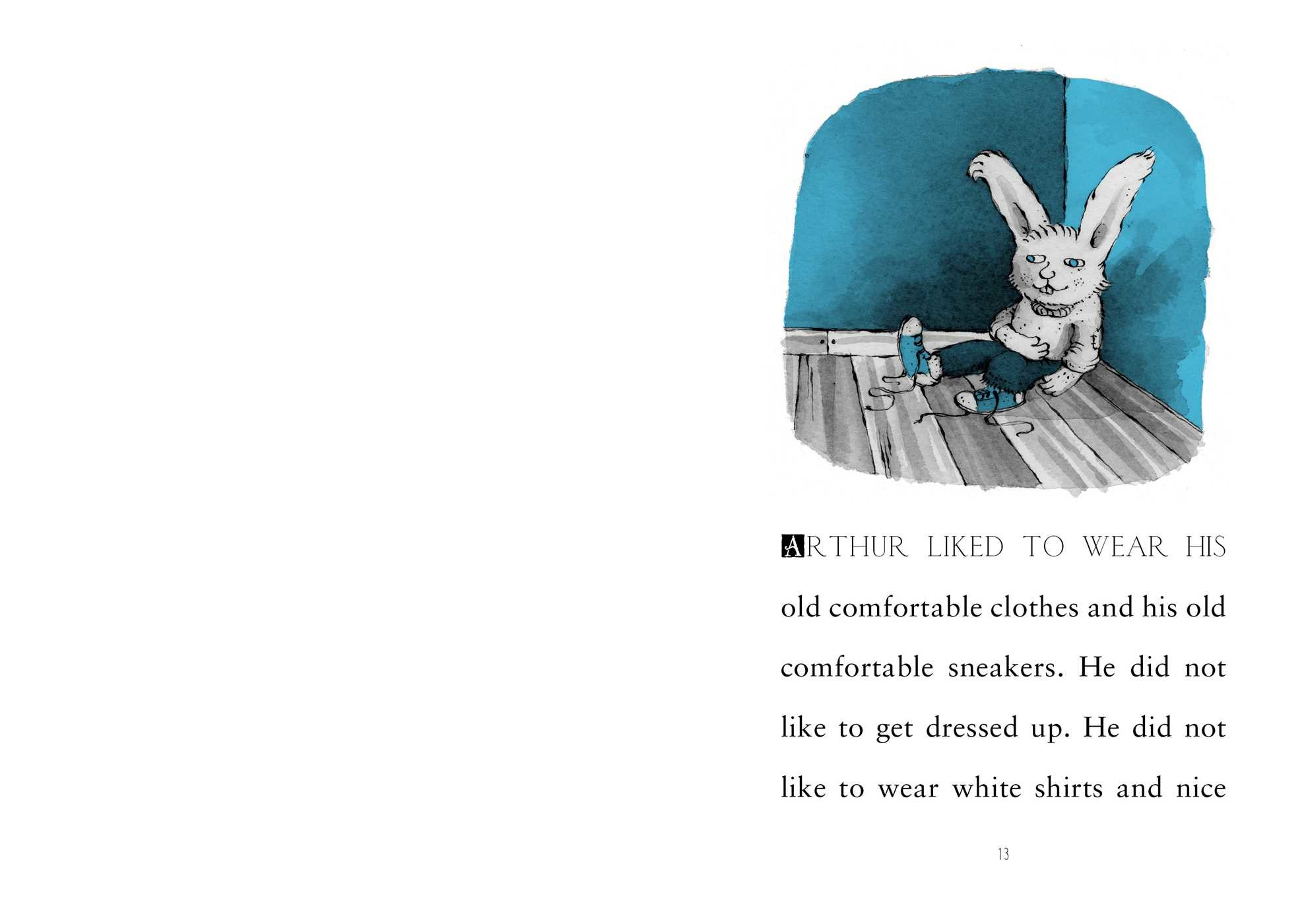 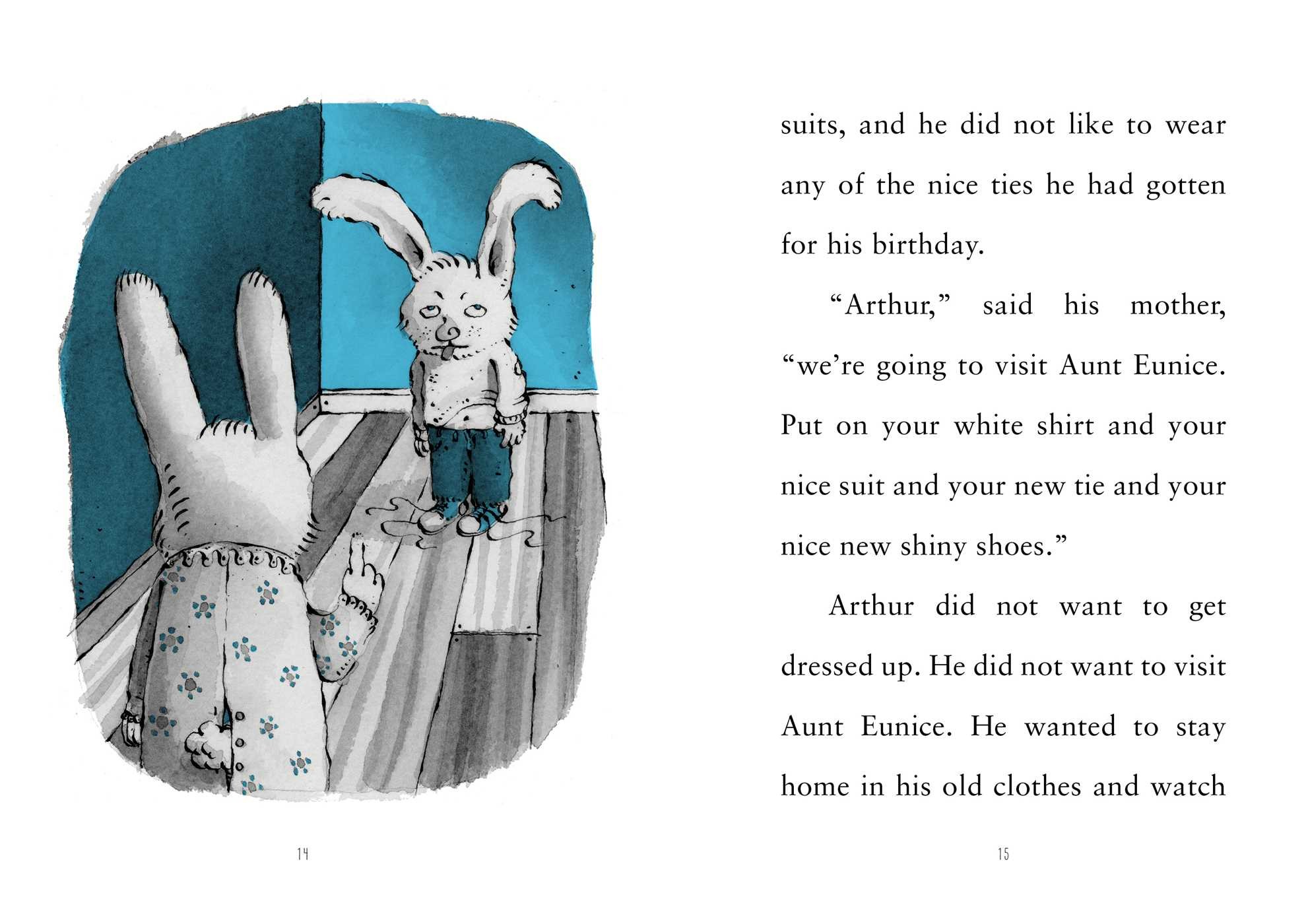 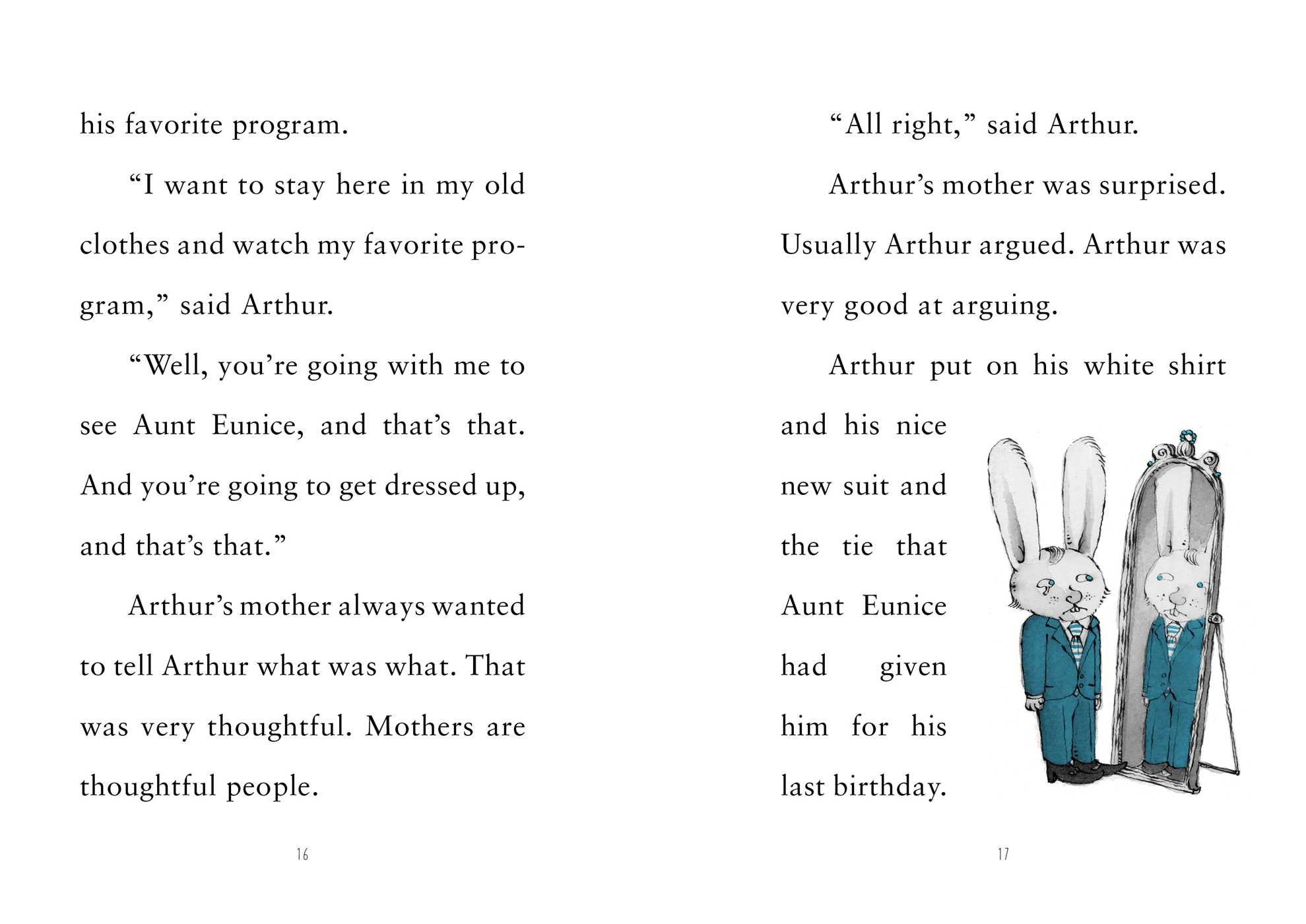 Tales for the Perfect Child

Sergio Ruzzier brings his mischievous touch to a timeless favorite by Florence Parry Heide, beloved author of The Shrinking of Treehorn. This delightful new edition includes one never-before-published story.

Ruby is reliable (kinda).
Arthur is careful (sorta).
Harry eats his carrots (though it depends on what you mean by “eat”).
And just like all perfect children, Gloria helps her mother (well, that might be an exaggeration).

As the eight deliciously wicked tales featured in this hilarious chapter book prove, it’s perfectly nice to be a perfect child—but where’s the fun in that?

Tales for the Perfect Child Ruby 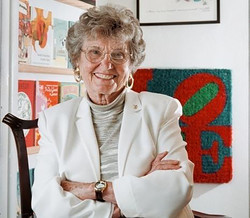 Florence Parry Heide (1919–2011) was the author of more than 100 children’s books, including picture books, juvenile novels, two series of young adult mysteries, plays, songbooks, and poetry. She may be best remembered for her now-classic The Shrinking of Treehorn and its two sequels, illustrated by the great Edward Gorey. Florence grew up in Punxsutawney, Pennsylvania, married during World War Two, and spent her adult life in Kenosha, Wisconsin, with her husband and five children, all of whom grew up listening to the joyful sounds of an old typewriter. 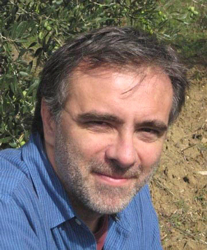 Sergio Ruzzier has written and illustrated many celebrated picture books, including Good Boy, A Letter for Leo, and the Fox & Chick series, the first book of which received a Geisel Honor. His work has been awarded by American Illustration, The Society of Illustrators, Communication Arts, The Society of Publication Designers, and Parents’ Choice, and in 2011, he received the Sendak Fellowship. Sergio lives in Italy, and you can visit him at Ruzzier.com.

"[These books have] gorgeous art and extremely simple but highly literary writing — the kind of writing that shows a young reader what an inner life can sound like.... These books let new readers know they have fully embarked on the journey to independent reading.... These ultrashort, ultrawitty tales of naughty children and badly behaving animals won a cult following when they first appeared in the 1980s, but went out of print. Now they’ve been reissued with wily new art by Sergio Ruzzier that perfectly suits their offbeat sensibility...it’s great to see [Heide's] dark, winking take on the eternal conflicts between children and parents sally forth for a new generation."

"These two cheeky collecitons of very brief stories feature realistically self-centered children or anthropomorphic animals with one thing in common: they know how to game the system and/or play adults.... These new editions are sized perfectly for a child's hands.... Ruzzier's interpretation here is entirely original, yet he is surely [Victoria] Chess's heir apparent: their work shares the same insouciance and subversiveness."

"Impeccable instructions for triumphing over grown-ups. Originally published in 1985 with illustrations by Victoria Chess, this pleasing reissue with new illustrations and one new story still showcases spot-on techniques for getting the better of adults. The trim size is invitingly small and each story (there are eight), accessibly short.... Ruzzier complements the textual humor by giving the animals indignant eyebrows, sly expressions of superiority, seriously recognizable pouts, and genuine satisfaction at their inevitable victories. While it's fun to imagine this as a manual that will pass clandestinely from child to child, the truth is that most kids know these techniques already. No harm, no foul—and no carrots."

"This new edition of a collection by Heide, originally published in 1985, is full of entertaining short stories featuring seemingly perfect children. On the surface, they seem to do exactly as they are told, but young readers will laugh as they realize that this doesn't mean the characters are doing what they are supposed to do.... Ruzzier's expressive, wry illustrations, new to this edition, show the perfect children being perfectly devious, and little ones will love pointing out the characters' many schemes. With short sentences ideal for emerging readers, this collection could work for either shared or solo reading. Kids with a bit of a naughty side will be eager to get their hands on these mischievous tales."

"A collection of eight short stories about children using clever and sneaky techniques to achieve their unique objectives.... Ruzzier’s...illustrations have a playful cartoon art appearance and accompany the text pleasingly.... The tales have an engaging, poetic flow.... Heide trusts children to recognize and call out the dishonest and selfish actions and perhaps enjoy a vicarious laugh at the perfectly imperfect behavior. VERDICT: A fun title to read aloud and talk about."

Tales for the Perfect Child