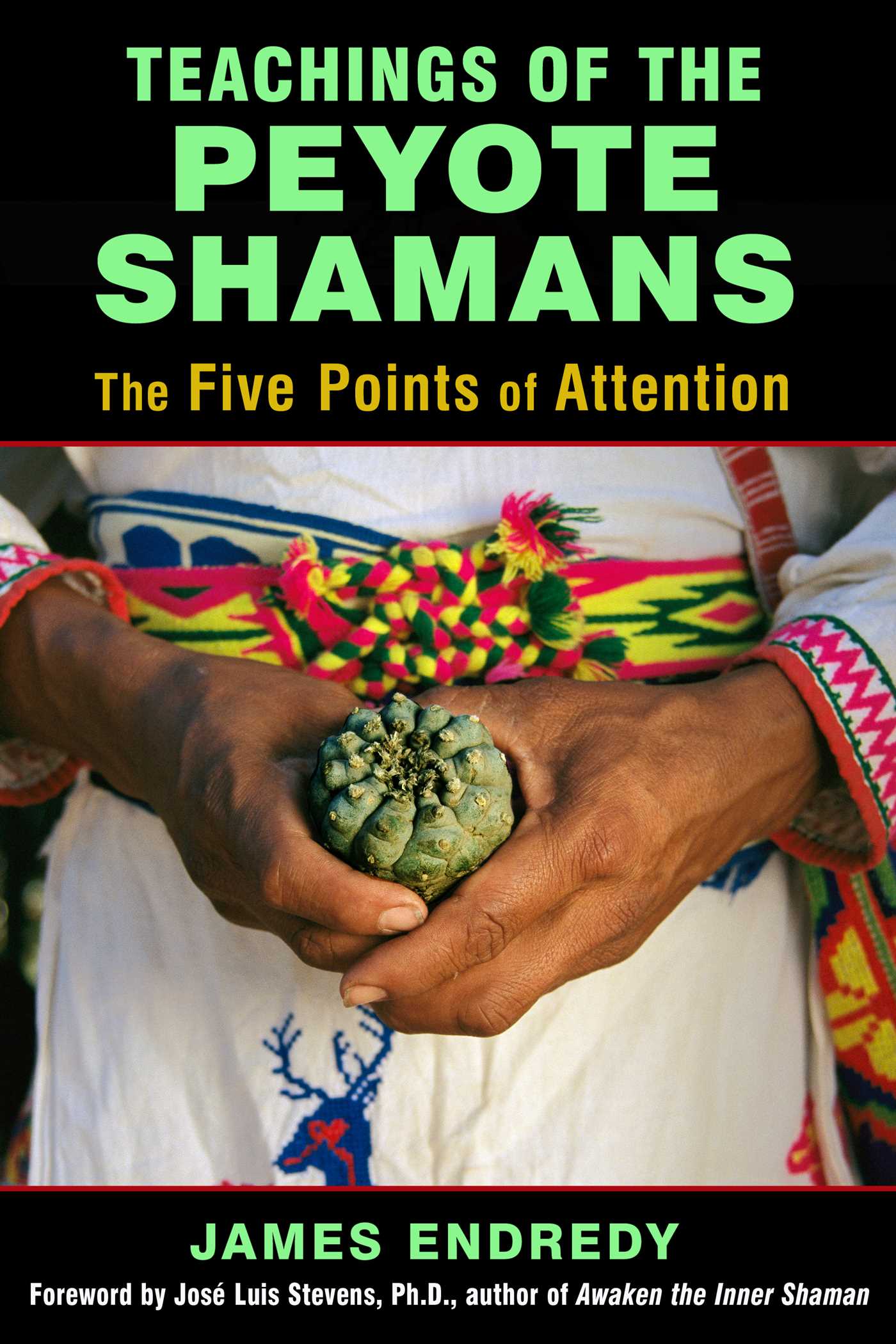 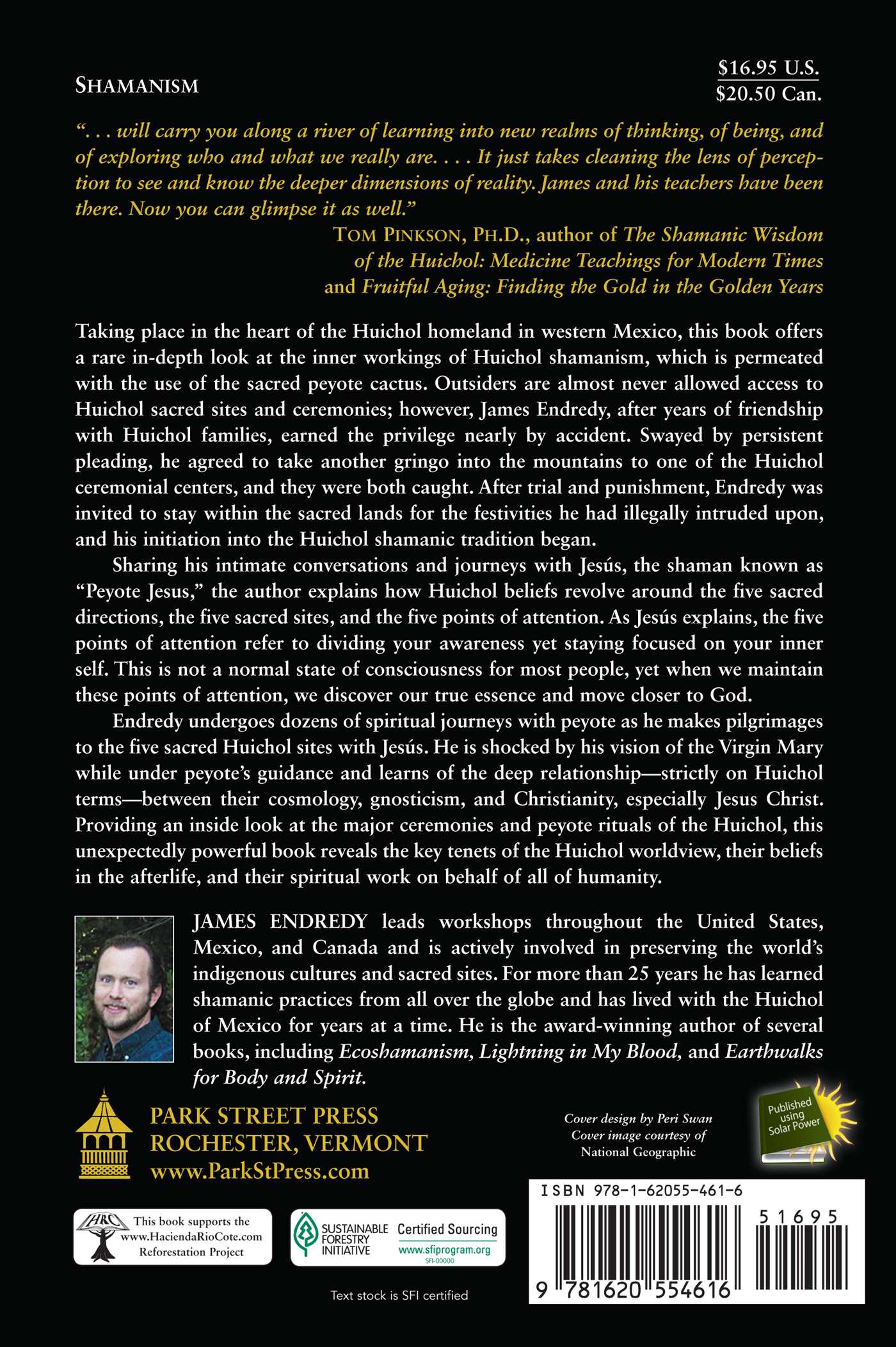 Teachings of the Peyote Shamans

The Five Points of Attention

Teachings of the Peyote Shamans

The Five Points of Attention