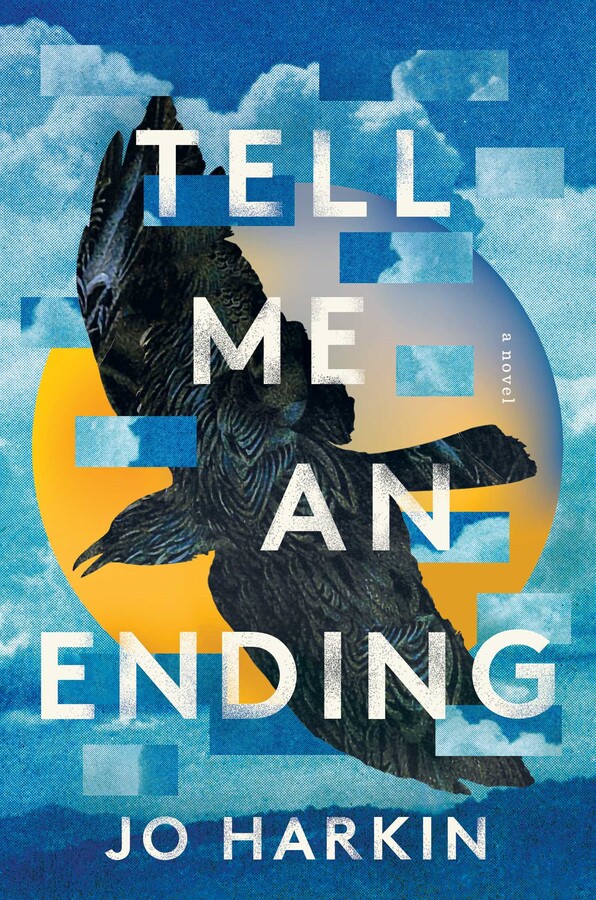 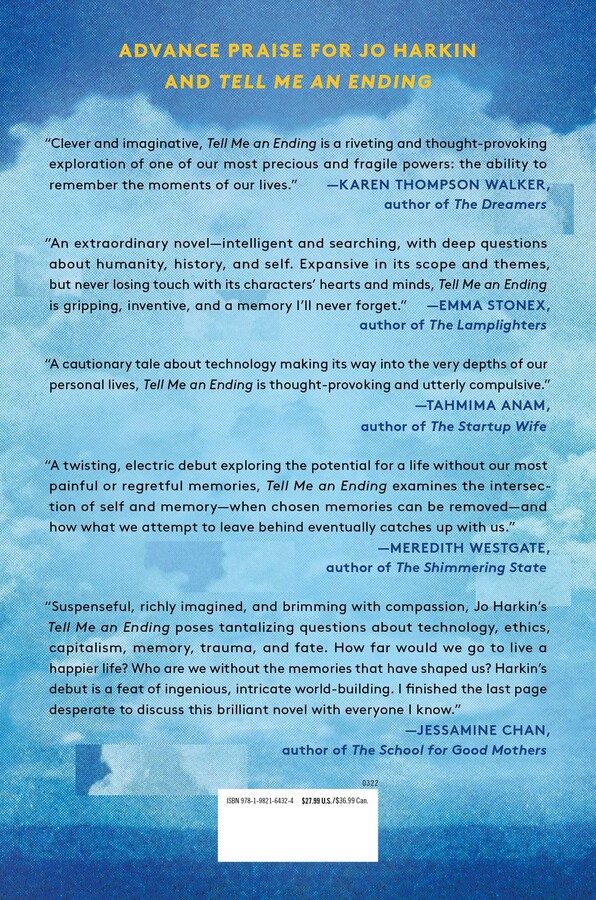 Tell Me an Ending

Tell Me an Ending