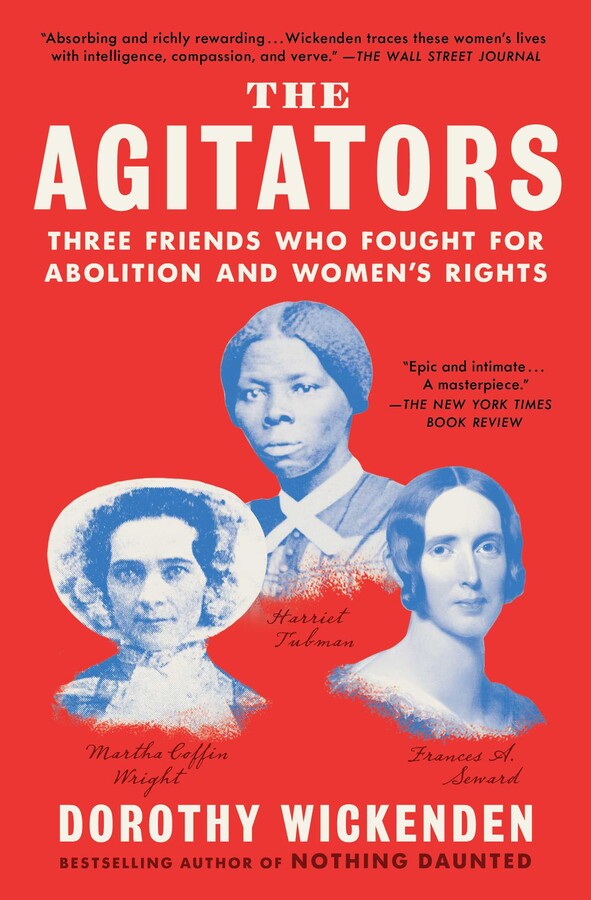 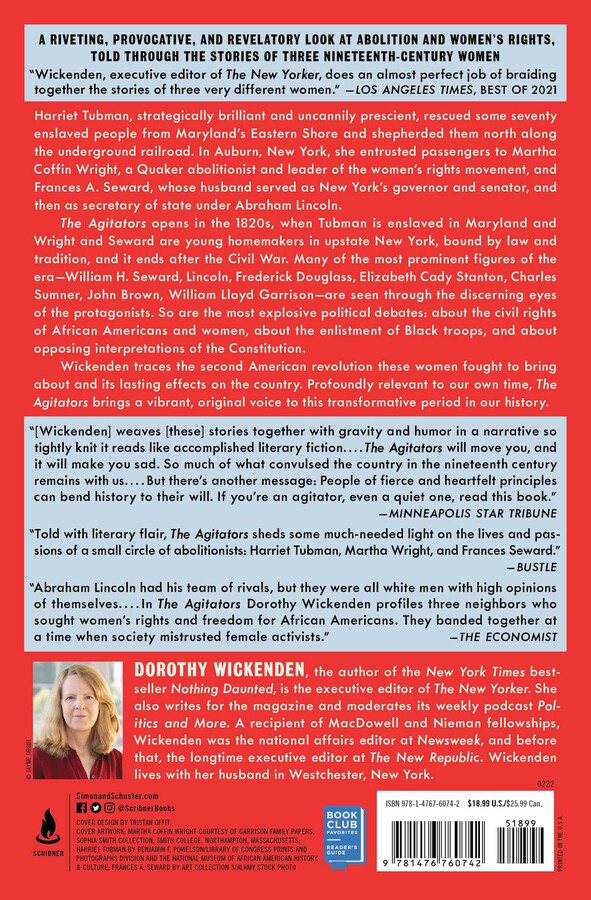 Three Friends Who Fought for Abolition and Women's Rights

Three Friends Who Fought for Abolition and Women's Rights