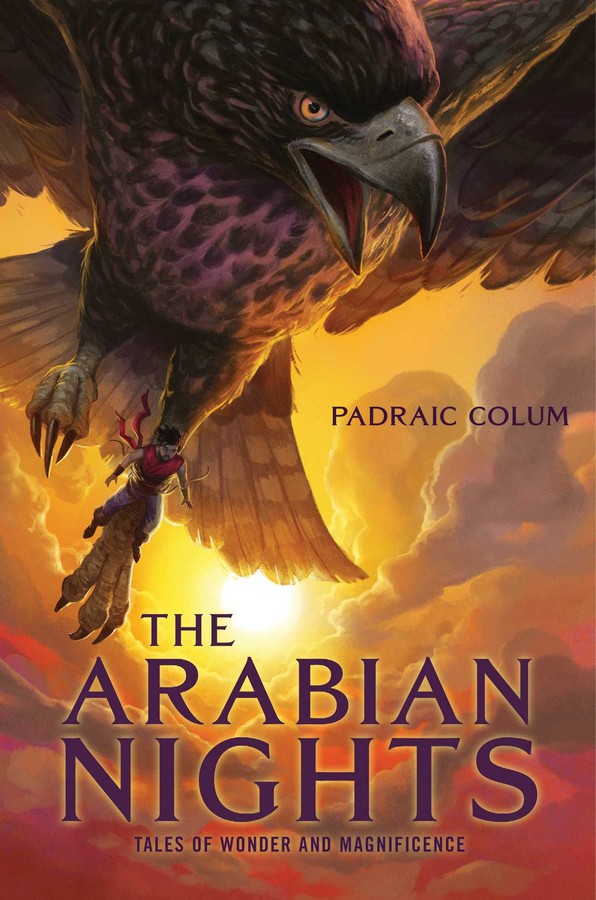 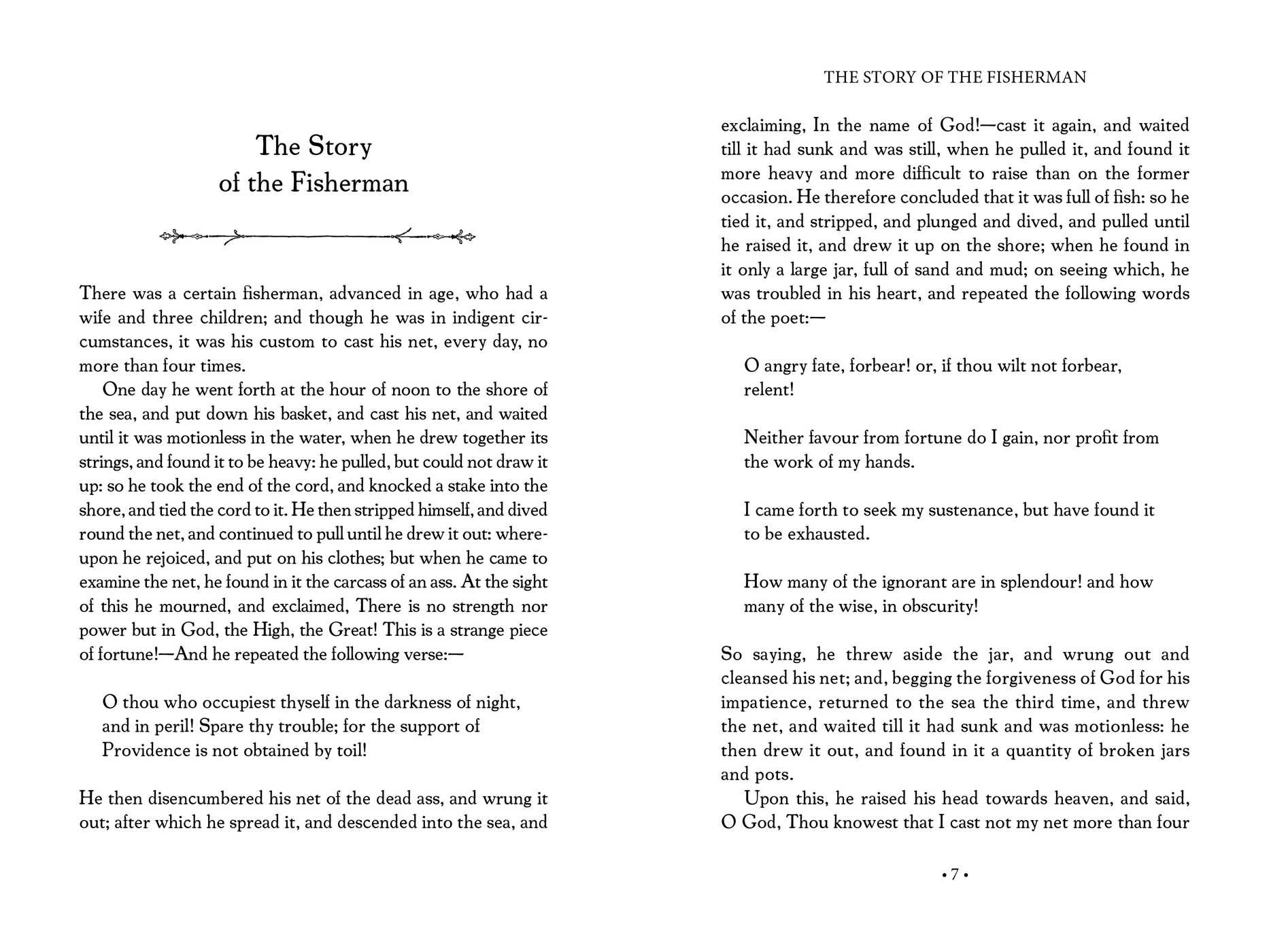 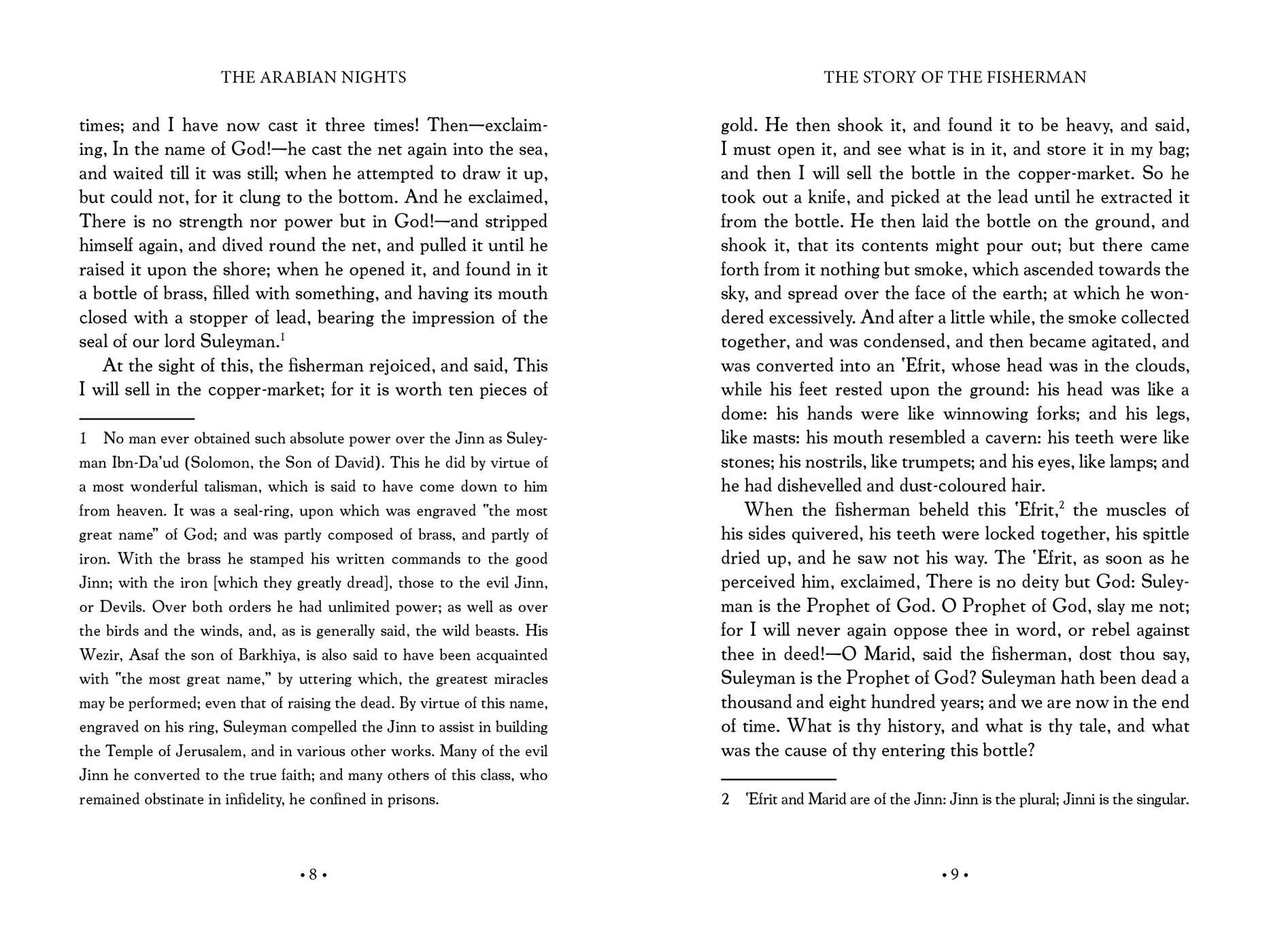 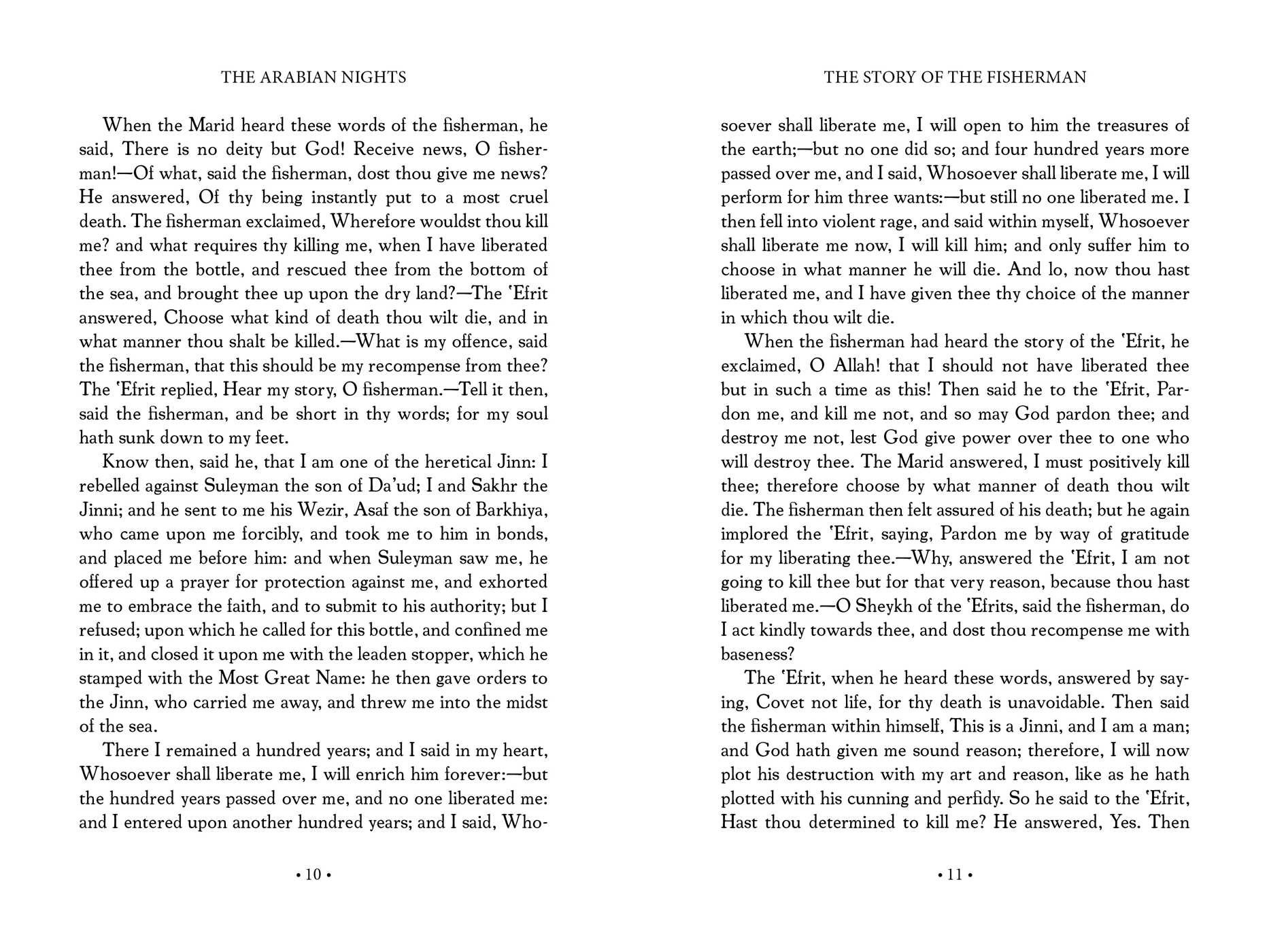 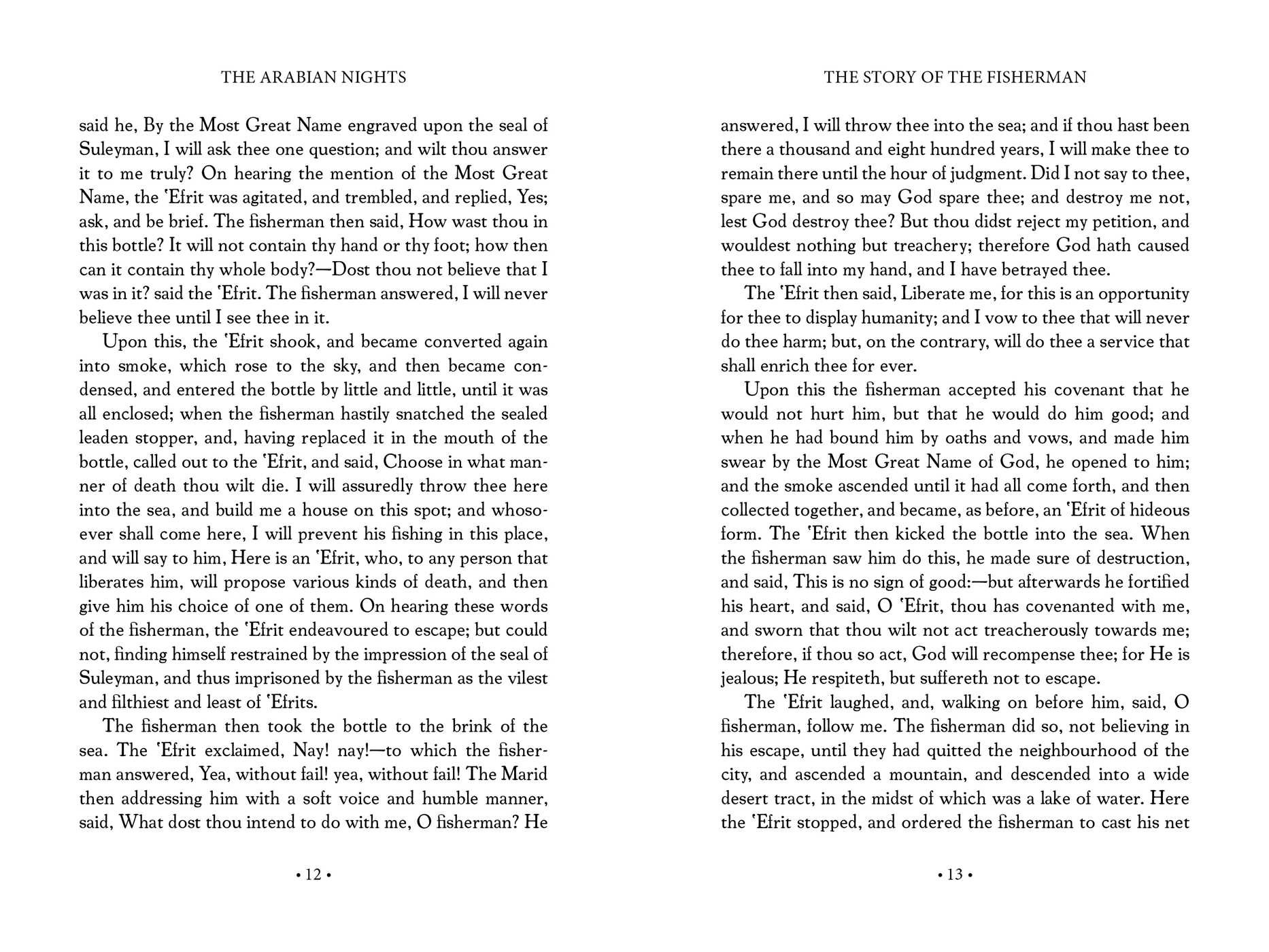 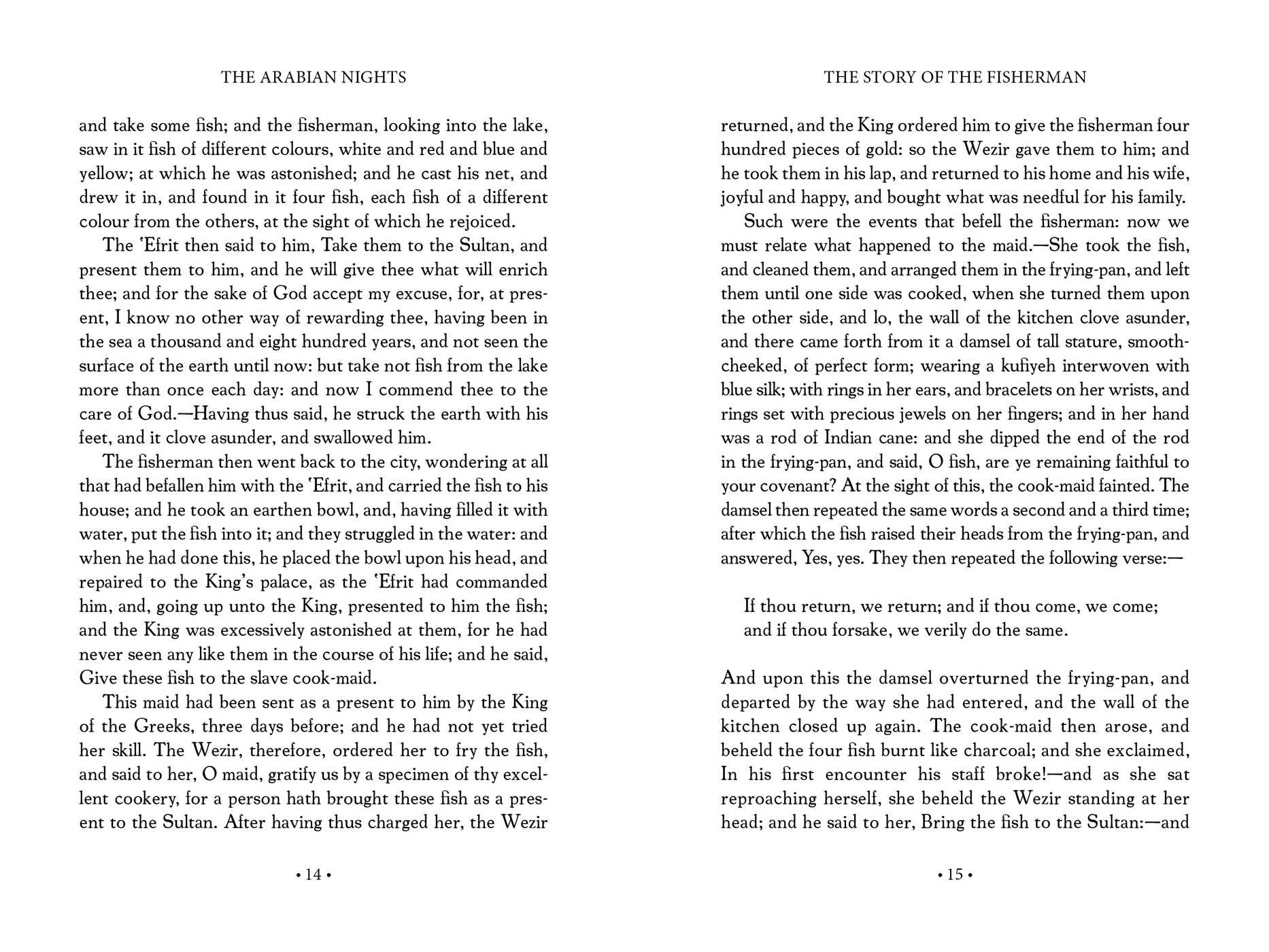 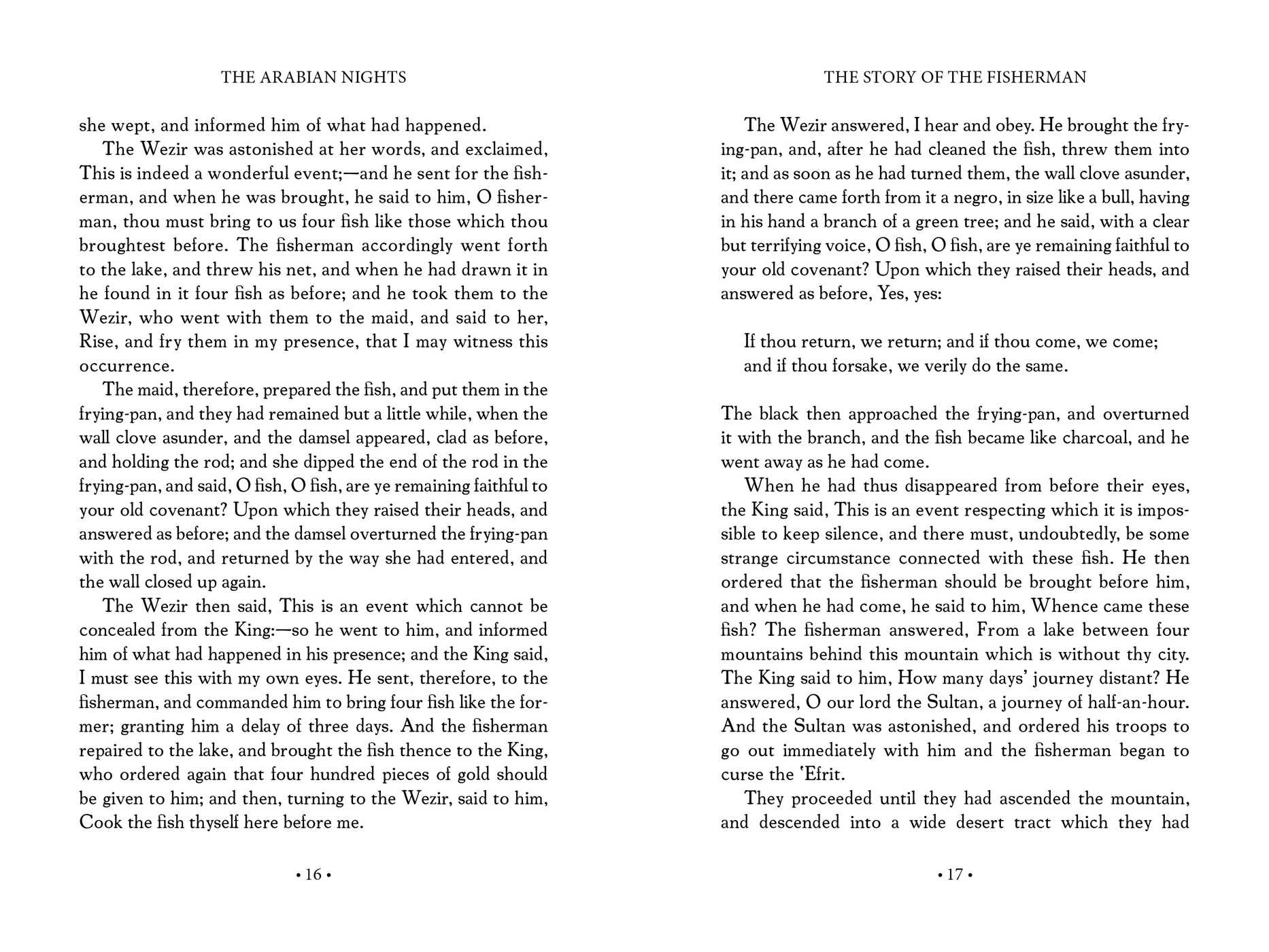 Tales of Wonder and Magnificence

Tales of Wonder and Magnificence