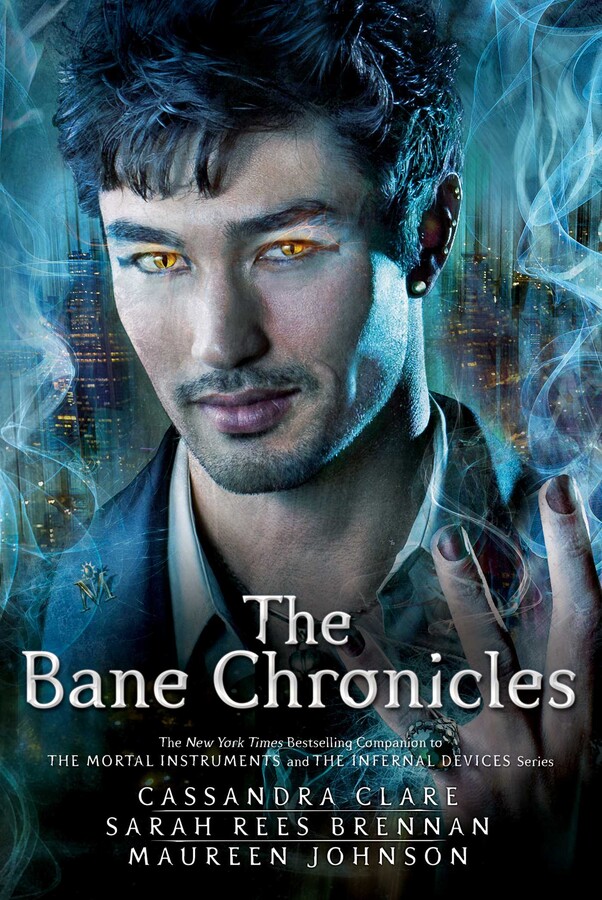 Cassandra Clare on THE BANE CHRONICLES

Story Behind the Story: An Interview with Author Cassandra Clare

Story Behind the Story: An Interview with Novelist Cassandra C...

More books in this series: The Bane Chronicles