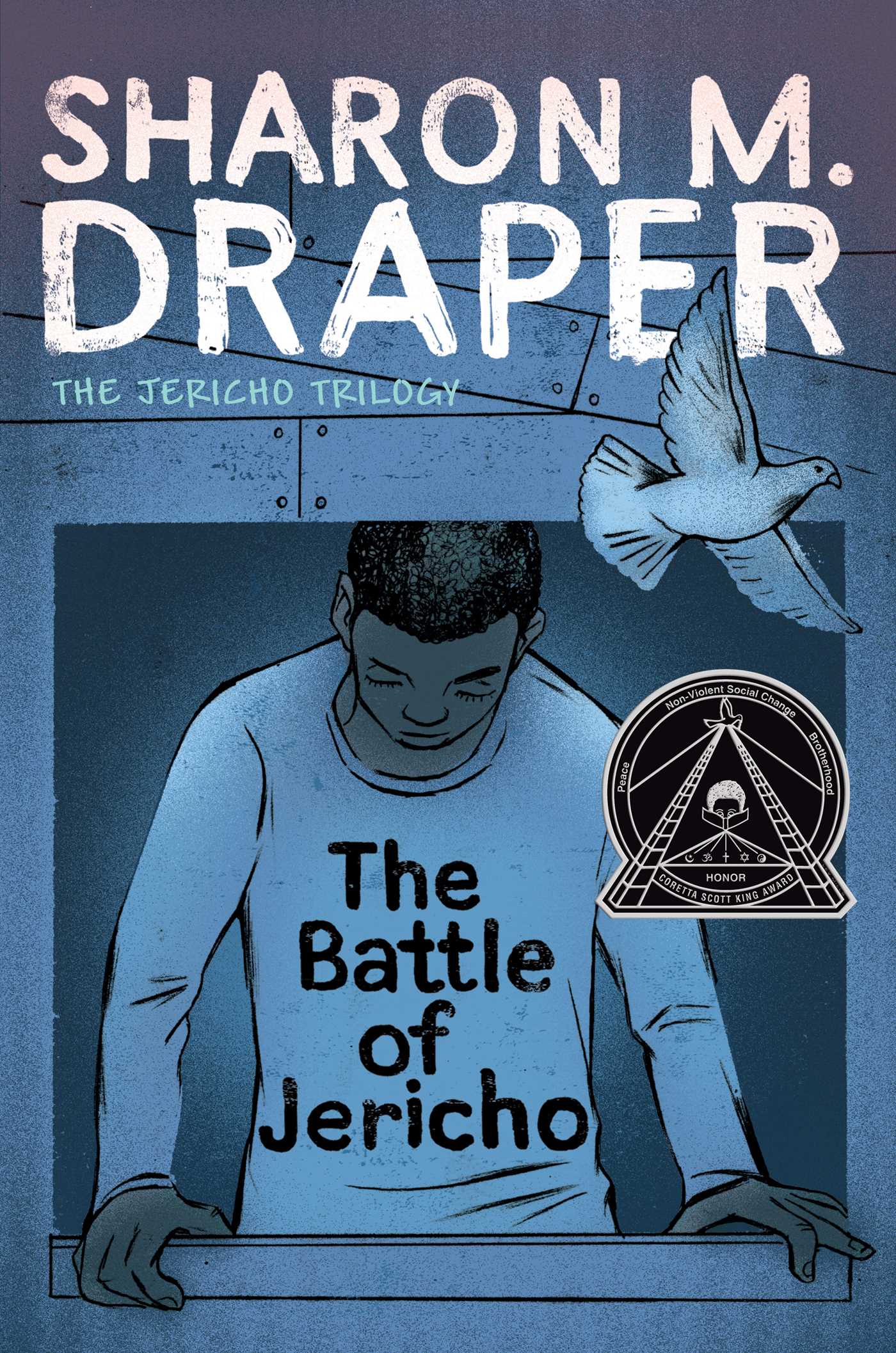 WARRIORS ROCK!
Sixteen-year-old Jericho is psyched when he and his cousin and best friend, Josh, are invited to pledge for the Warriors of Distinction, the oldest and most exclusive club in school. Just being a pledge wins him the attention of Arielle, one of the hottest girls in his class, whom he's been too shy even to talk to before now.
But as the secret initiation rites grow increasingly humiliating and force Jericho to make painful choices, he starts to question whether membership in the Warriors of Distinction is worth it. How far will he have to go to wear the cool black silk Warriors jacket? How high a price will he have to pay to belong? The answers are devastating beyond Jericho's imagination.

Sharon M. Draper is a New York Times bestselling author and recipient of the Margaret A. Edwards Award honoring her significant and lasting contribution to writing for teens. She has received the Coretta Scott King Award for both Copper Sun and Forged by Fire, and was most recently awarded the Charlotte Huck Award for Stella by Starlight. Her novel Out of My Mind has won multiple awards and was a New York Times bestseller for over three years. She lives in Cincinnati, Ohio, where she taught high school English for twenty-five years and was named National Teacher of the Year. Visit her at SharonDraper.com.