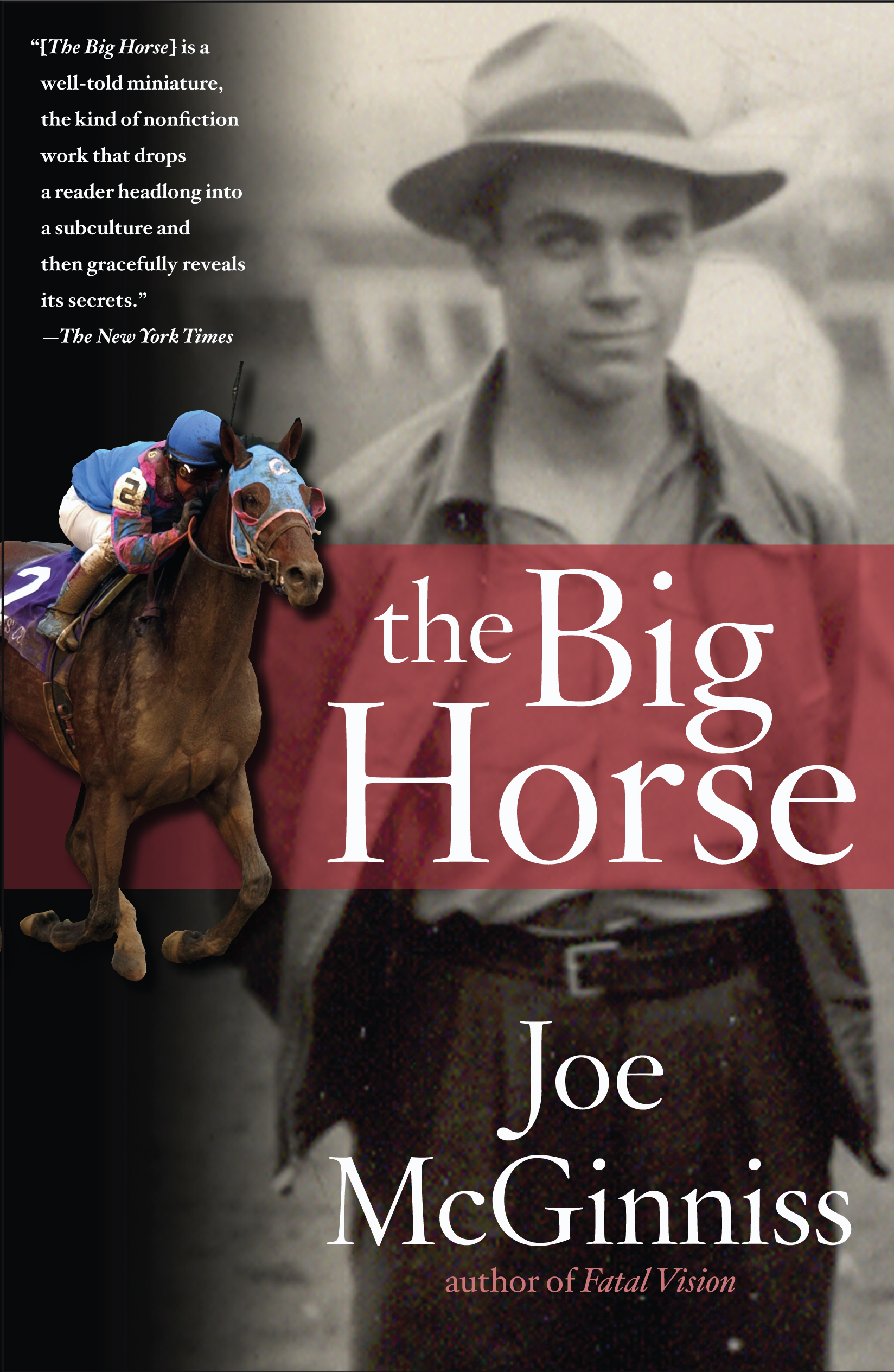 "The big horse," in racing vernacular, is the animal that brings fame and fortune to a stable. He's the heavyweight champion, the All-American quarterback, the four-legged Michael Jordan of the barn. Seabiscuit was once Tom Smith's "big horse." A generation ago, Secretariat was Lucien Lauren's. In 2003, Funny Cide was Barclay Tagg's. In sixty years as a trainer, P. G. Johnson had never had one -- until Volponi.
P. G. Johnson was a blue-collar wizard, a hardscrabble tough guy who had come east from Chicago, determined to make his mark on New York. And he did. He became leading trainer at all three New York tracks -- Saratoga, Belmont, and Aqueduct -- as well as at Florida's Tropical Park. And he did it without ever winning a Triple Crown or Breeders' Cup event, or having "the big horse."
"I never knew how to kiss rich people's asses, and I got too old to learn. If no owner was going to give me a big horse, I figured I'd have to find one myself," he said. He did that, in his seventies, buying a mare for $8,000, breeding her to a $20,000 stallion, and in 1998 producing Volponi, the horse that would change his life.
In October 2002, weakened by surgery and radiation treatment for cancer, P. G. watched Volponi -- the longest shot in the field at 43 to 1 -- bring home more than $2 million by winning the Breeders' Cup Classic, the richest race in America.
The following summer at Saratoga, McGinniss -- journalist, investigative reporter, and horse racing obsessive -- began showing up, more Tuesdays with Morrie than Guys and Dolls, at P. G.'s barn in the predawn hours to listen to the inside racing stories and lore P. G. had gathered. McGinniss came to appreciate that Johnson was not only a stellar horseman but an American original whose wit and wisdom carried far beyond the confines of the racetrack.
As for Volponi, the big horse had given P. G. the perfect Disney ending with the Breeders' Cup victory, and, indeed, Disney soon bought film rights to P. G.'s life story. "He'll be even better next year," P. G. had said, but by the time McGinniss got to Saratoga, Volponi had not won a race in nine months. His faith undiminished, P. G. continued to race Volponi against the best, at Saratoga and beyond, until in the end it came down to the 2003 Breeders' Cup Classic in Santa Anita, a race only one horse in history had ever won twice. As fires burned in the Southern California hills, Volponi -- with Funny Cide's jockey, Jose Santos, in the saddle -- ran the last race of his life.
This book is about what happened that day, about what came after, and about much of what had come before. It's the most exciting, rewarding, and heartwarming story about the world of horse racing that you'll ever read, by one of America's finest writers, at the top of his form. 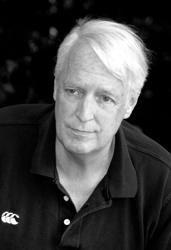 Joe McGinniss (1942–2014) was an American journalist, nonfiction writer, and novelist. He first came to prominence with the bestselling The Selling of the President, which described the marketing of then-presidential candidate Richard Nixon. It spent more than six months on bestseller lists. He is popularly known for his trilogy of bestselling true crime books—Fatal Vision, Blind Faith, and Cruel Doubt—which were adapted into several TV miniseries and movies. Over the course of forty years, McGinniss published twelve books.