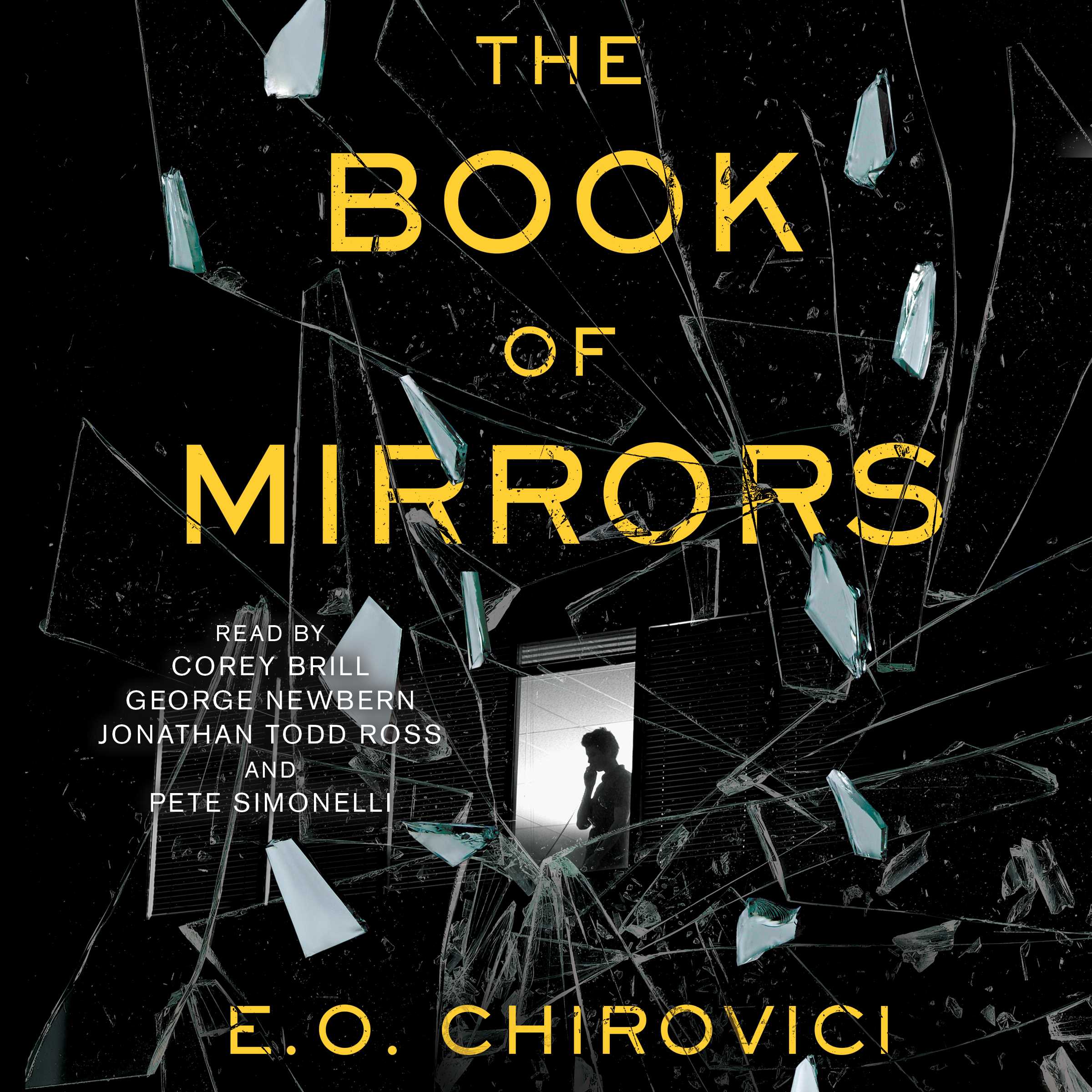 The Book of Mirrors

When literary agent Peter Katz receives a partial book submission entitled The Book of Mirrors, he is intrigued by its promise and original voice. The author, Richard Flynn, has written a memoir about his time as an English student at Princeton in the late 1980s, documenting his relationship with the protégée of the famous Professor Joseph Wieder. One night just before Christmas 1987, Wieder was brutally murdered in his home. The case was never solved. Now, twenty-five years later, Katz suspects that Richard Flynn is either using his book to confess to the murder, or to finally reveal who committed the violent crime.

But the manuscript ends abruptly—and its author is dying in the hospital with the missing pages nowhere to be found. Hell-bent on getting to the bottom of the story, Katz hires investigative journalist John Keller to research the murder and reconstruct the events for a true crime version of the memoir. Keller tracks down several of the mysterious key players, including retired police detective Roy Freeman, one of the original investigators assigned to the murder case, but he has just been diagnosed with early-onset Alzheimer’s. Inspired by John Keller’s investigation, he decides to try and solve the case once and for all, before he starts losing control of his mind. A trip to the Potosi Correctional Centre in Missouri, several interviews, and some ingenious police work finally lead him to a truth that has been buried for over two decades...or has it?

Stylishly plotted, elegantly written, and packed with thrilling suspense until the final page, The Book of Mirrors is a book within a book like you’ve never read before. 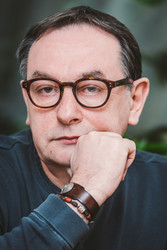 E. O. Chirovici was born in Transylvania to a Romanian-Hungarian-German family. He made his literary debut with a collection of short stories, and his first novel, The Massacre, sold over 100,000 copies in the Romanian language—an absolutely unprecedented number in that market! He spent years as a journalist, first running a prestigious newspaper and later a major TV station. He has been writing full time since 2013 and currently splits his time between Reading, UK and New York City.

The Book of Mirrors