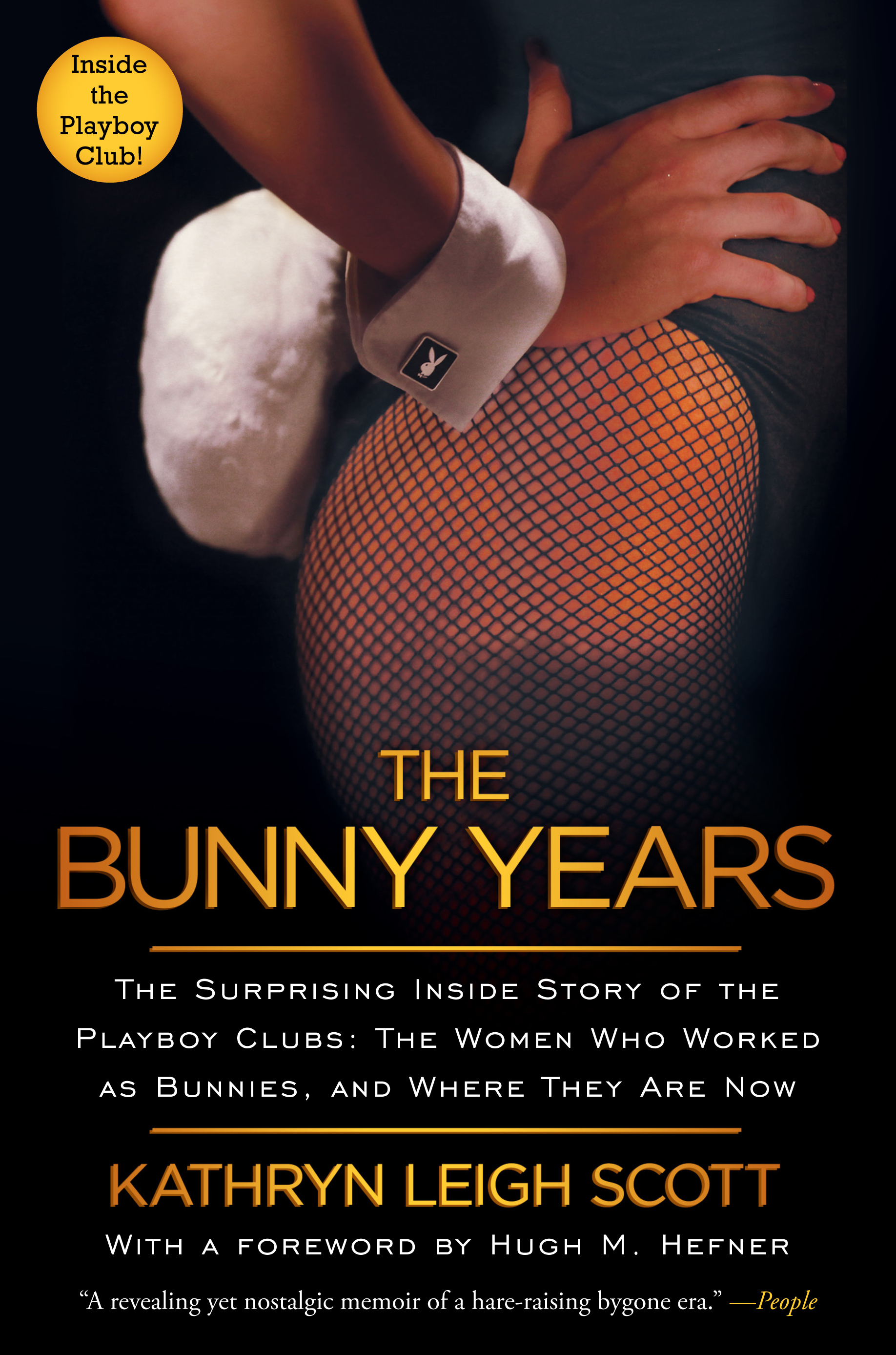 The Surprising Inside Story of the Playboy Clubs: The Women Who Worked as Bunnies, and Where They Are Now

Written by a notable actress and former Playboy Bunny and coinciding with NBC’s new show The Playboy Club, this collection of memories from more than 250 women is “a smart oral history” (Esquire).

A PROVOCATIVE AND INSIGHTFUL PORTRAIT OF THE BEAUTIFUL, FREE-SPIRITED, AND SURPRISINGLY INDEPENDENT WOMEN OF THE ICONIC PLAYBOY CLUBS

The 1960s were a time of change in America, an era when safely guarded innocence gave way to explosive social revolution. For Kathryn Leigh Scott, or Bunny Kay as she was known in the New York City Playboy Club, and the more than 250 former Bunnies she interviewed for this book, donning satin ears and a fuzzy cottontail was an act of liberation—a chance to bridge the gap between being girls and becoming women, to earn more money than their own mothers ever fathomed, and to find their way in a world that would never be the same. Lauren Hutton was a Bunny. Deborah Harry was too. Bunnies went on to become doctors, lawyers, stockbrokers, real estate tycoons, nurses, scientists, entrepreneurs, and teachers.

Called “a smart oral history” by Esquire and “entertaining” by Entertainment Weekly, The Bunny Years goes beyond Gloria Steinem’s infamous magazine exposé, “A Bunny’s Tale,” beyond detailed instructions for perfecting the “Bunny Dip” and providing Keyholders with “efficient, friendly, personalized service,” to explore, in the words of the remarkable women themselves, what it really meant to be a Bunny. 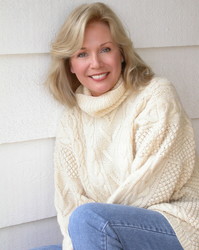 “A revealing yet nostalgic memoir of a hare-raising bygone era.” —People

The Surprising Inside Story of the Playboy Clubs: The Women Who Worked as Bunnies, and Where They Are Now