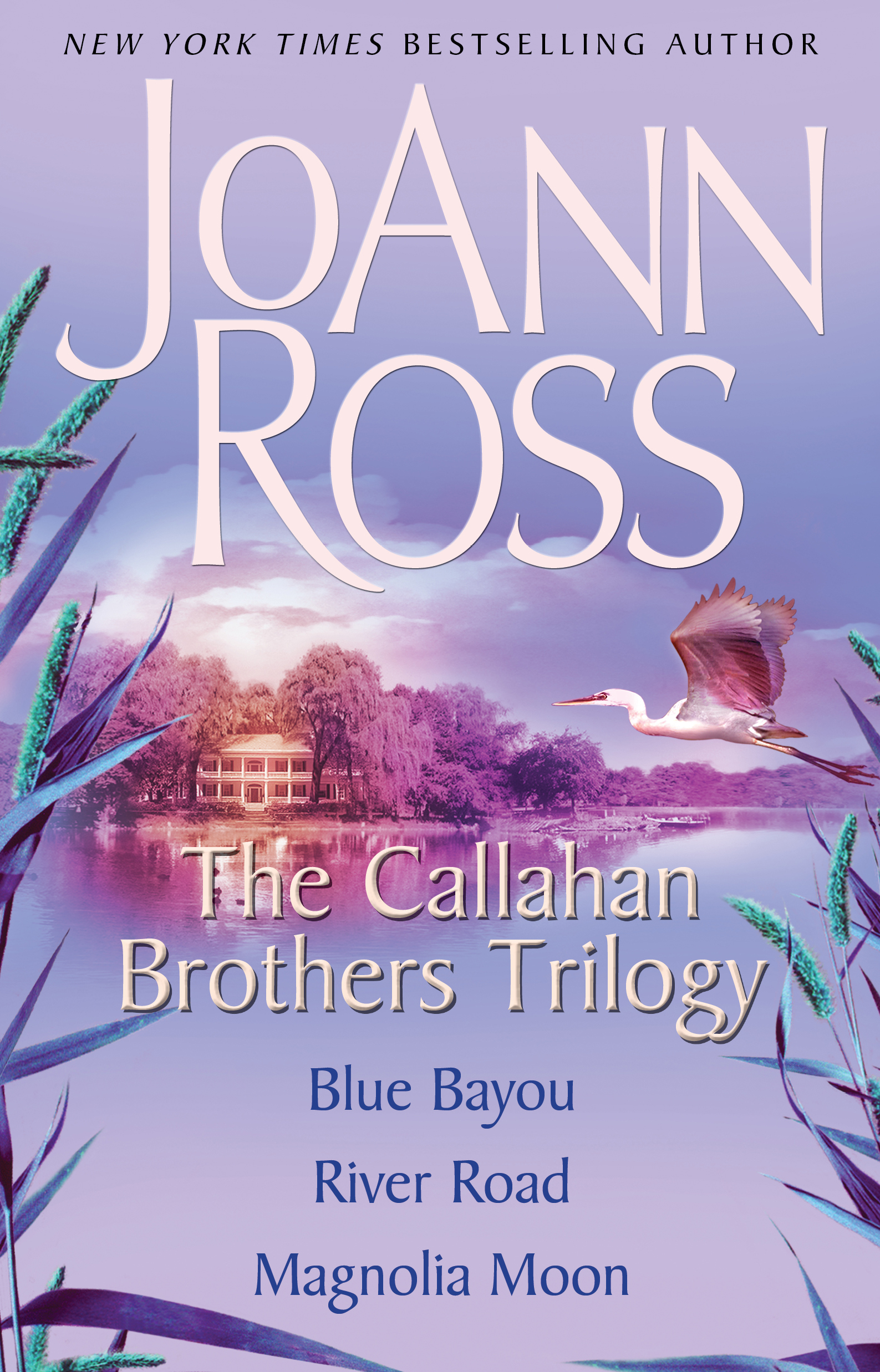 Set in steamy Blue Bayou, Louisiana, The Callahan Brothers features three sexy siblings and the fascinating women who fall in love with them. ??

Blue Bayou: Danielle Dupree and Jack Callahan both grew up in Blue Bayou, Louisiana; Danielle was the closest thing the community ever had to a princess, and Jack was the sexy bad-boy son of her wealthy father's housekeeper. Dani and Jack had a steamy love affair as teenagers, until Dani’s father, Judge Dupree, sends Jack away. Thirteen years later Dani returns to Blue Bayou as a widow with a young son. Jack too, has returned, having purchased the former Dupree home, the grand and stately Beau Soleil with hopes of restoring it to its former glory. A former DEA agent, Jack is now a bestselling writer. But even as their passion reignites, Dani and Jack know that secrets hang in the air…and that the past may ruin their second chance at a once-in-a-lifetime love.

River Road: Free-spirited actress Julia Summers has wanted to be a Bond Girl all her life, so landing the role of Carma Sutra in the newest James Bond movie is a dream come true. But before she can head off to Katmandu to start her new role, she has to wrap up the season of the nighttime soap opera on which she plays a vixen. The cast is on location in Blue Bayou, LA when Julia begins to receive potentially threatening fan letters. Not wanting to put his star (and the show) at risk, the director hires no-nonsense FBI Agent Finn Callahan to act as a bodyguard. Julia and Finn soon discover that despite their differences, there's an undeniable attraction between them.

Magnolia Moon: Detective Regan Hart’s life turns upside down when her dying mother confesses that Regan was adopted. Determined to learn the truth about her past, she travels to Blue Bayou to piece together her birth mother’s mysterious death and figure out the identity of her real father. The mayor of Blue Bayou, Nate Callahan, has always loved Southern belles. And they’ve always loved him right back. But when Regan comes to town, he finds himself drawn to the no-nonsense cop. And although she initially dismisses him as a rogue, Regan can’t help noticing a deeper side to Nate. With Nate’s help, Regan delves deep into her mysterious past—and ends up learning more about her family, her heart, and herself than she had ever expected. 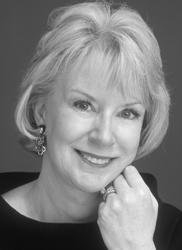 New York Times and USA TODAY bestselling author JoAnn Ross has been published in twenty-six countries. A member of the Romance Writers of America’s Honor Roll of bestselling authors, she’s won several awards, including RT Book Reviews’ Career Achievement Awards in both category romance and contemporary single title. In addition, she received RWA’s national service award and was named RWA Pro-Mentor of the Year. JoAnn lives with her high school sweetheart, whom she married twice, in her beloved Pacific Northwest.

SEE ALL
See more by JoAnn Ross
Thank you for signing up, fellow book lover!