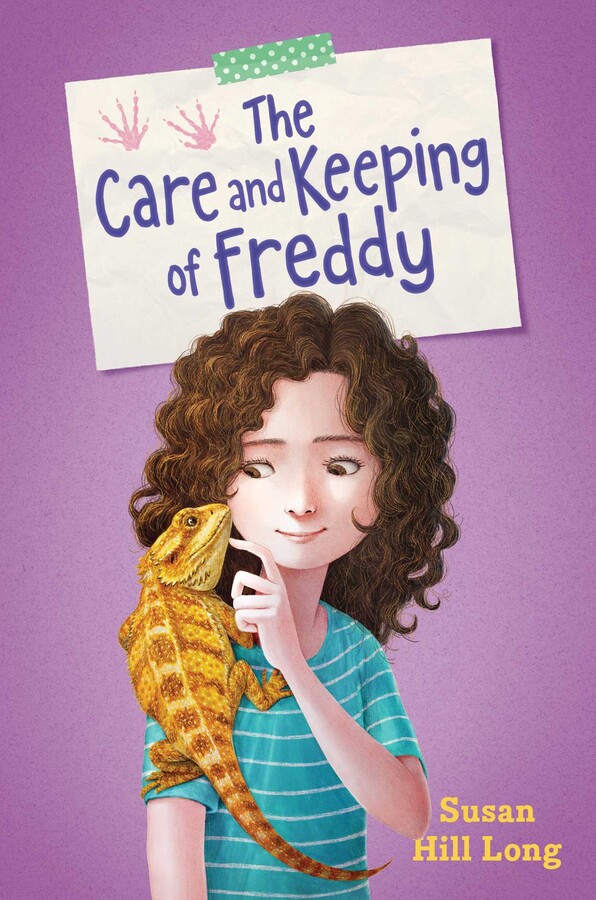 The Care and Keeping of Freddy

The Care and Keeping of Freddy