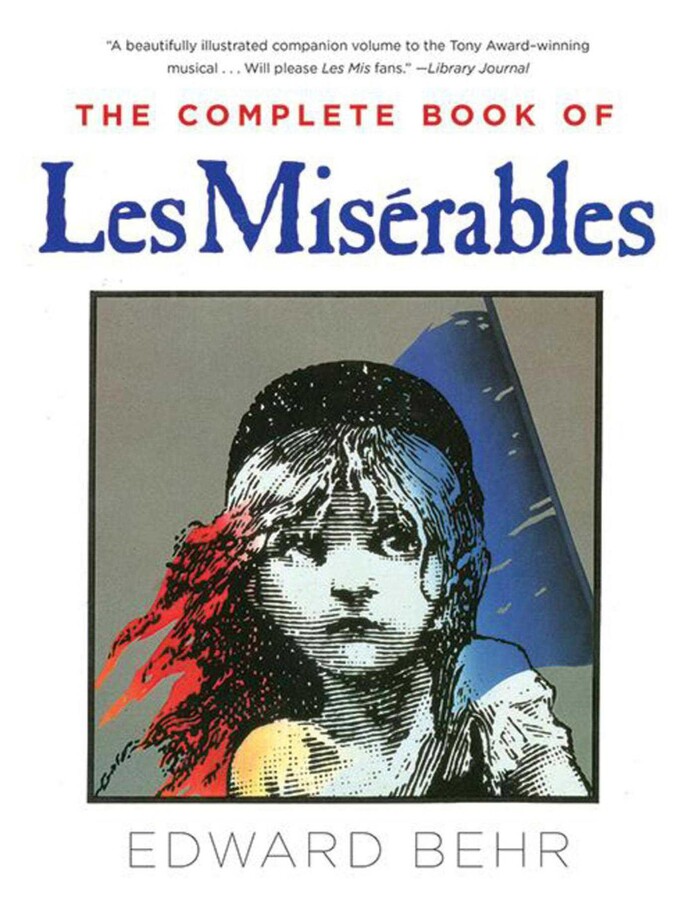 The Complete Book of Les Misérables

The Complete Book of Les Misérables