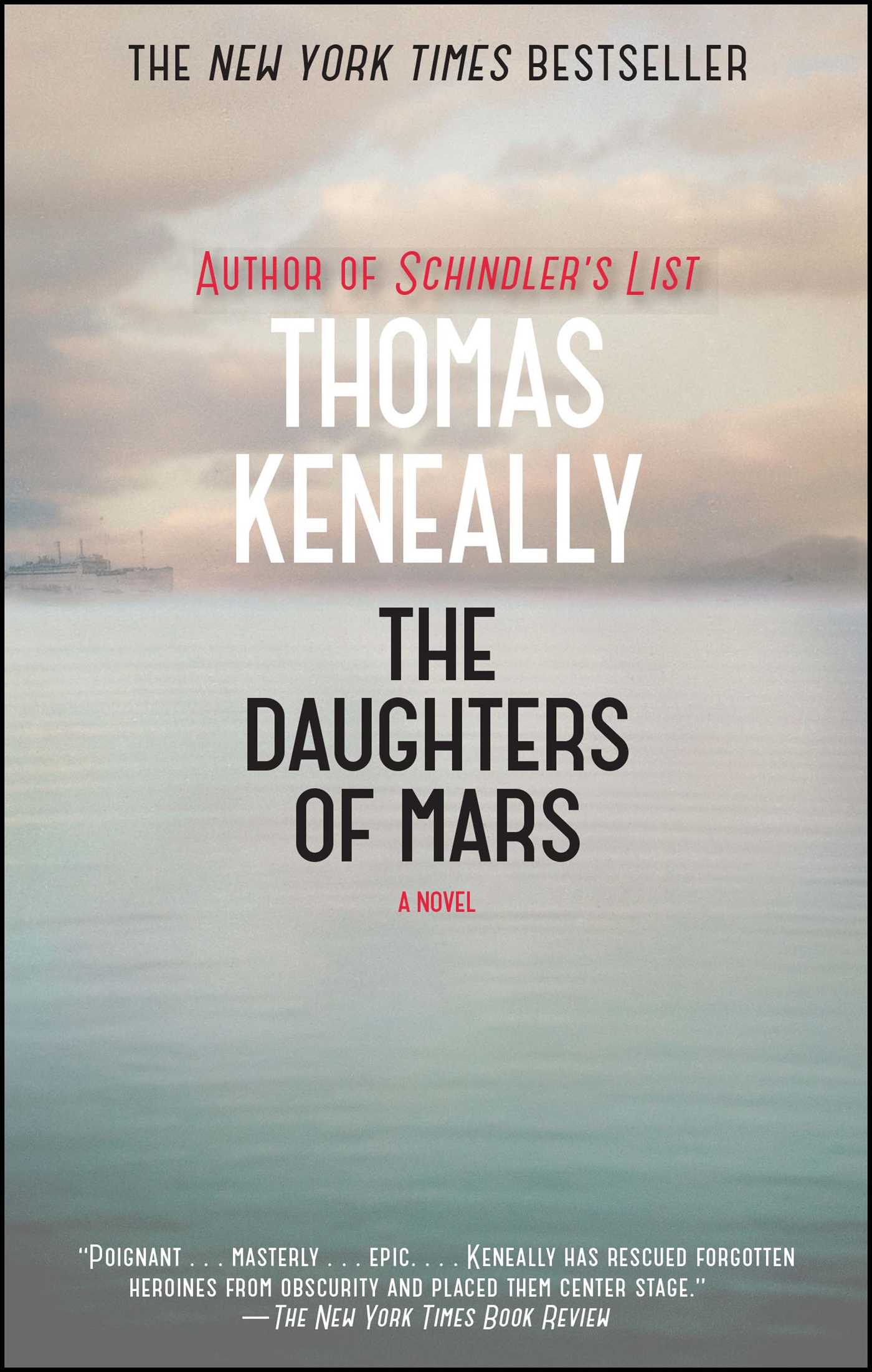 The Daughters of Mars

The Daughters of Mars