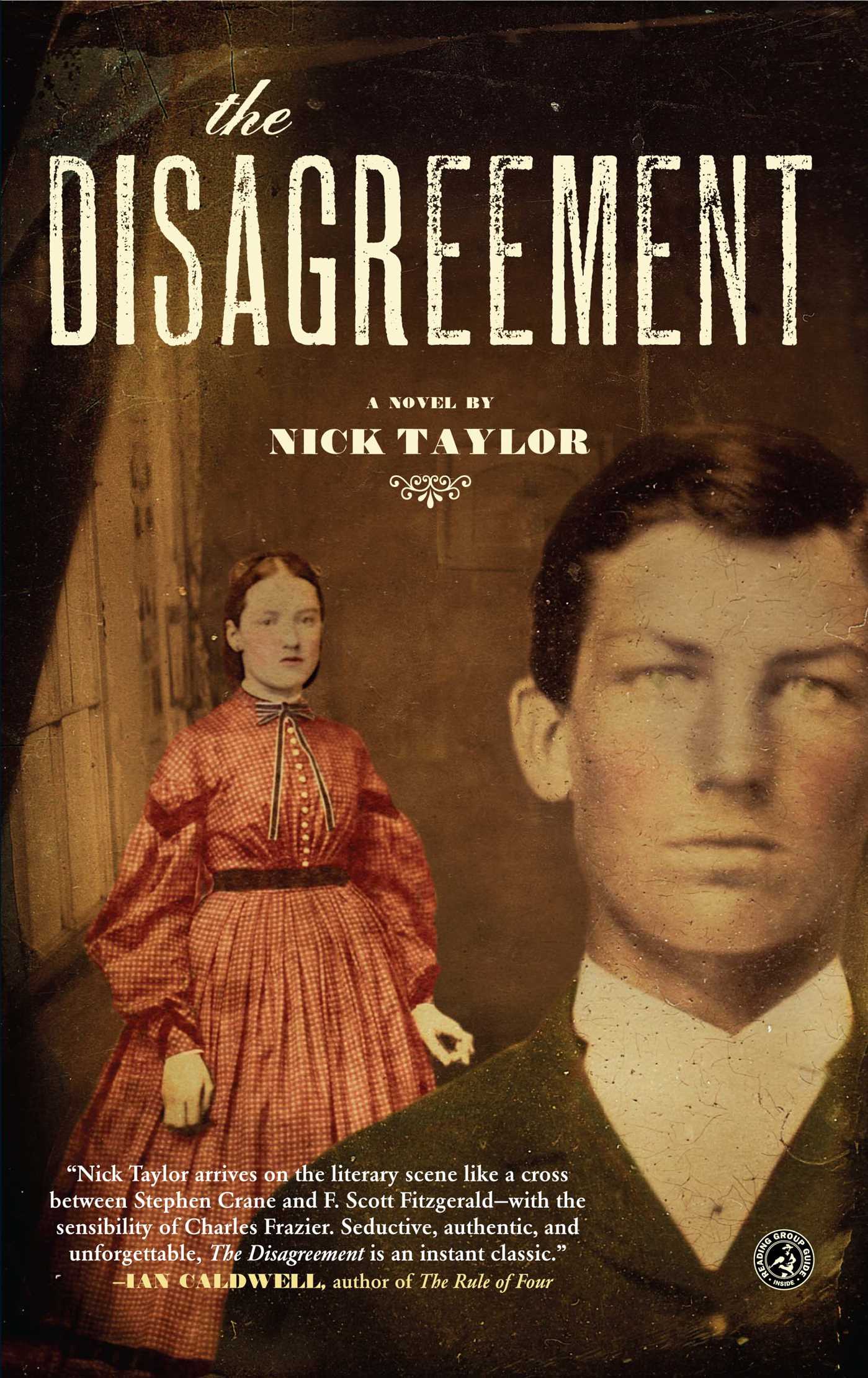 It is April 17, 1861 -- the day that Virginia secedes from the Union and the sixteenth birthday of John Alan Muro. As the Commonwealth erupts in celebration, young Muro sees his dream of attending medical school in Philadelphia shattered by the sudden reality of war.

Muro's father, believing that the Disagreement will pass, sends his son instead to Charlottesville. Jefferson's forty-year-old University of Virginia has become a haven of rogues and dilettantes, among them Muro's roommate, Braxton Baucom III, a planter's son who attempts to strike a resemblance to General "Stonewall" Jackson. Though the pair toasts lightheartedly "To our studies!" with a local corn whiskey known as "The Bumbler," the war effort soon exerts a sobering influence. Medical students like Muro are pressed into service at the Charlottesville General Hospital, where the inexperienced Dr. Muro saves the life of a Northern lieutenant, earning the scorn of his peers.

As the war progresses, Muro takes up yet another cause -- winning the affections of the beguiling Miss Lorrie Wigfall. Here, too, Muro faces a cunning adversary. Just as the fighting is closing in, Muro is forced to make a choice that will shape the rest of his life. In this story of love, loyalty, and unimaginable sacrifice, a doctor struggles to balance the passions of youth with the weight of responsibility.

The Disagreement begins on April 17, 1861, the day that Virginia secedes from the Union and the day that marks the sixteenth birthday of John Alan Muro. As the Commonwealth erupts in celebration, young Muro sees his dream of attending medical school in Philadelphia shattered by the sudden reality of war.
Muro's father sends him to Charlottesville instead of Philadelphia, where Jefferson's forty-year-old University of Virginia has become a haven of rogues and dilettantes. Soon, the war effort requires that medical students like Muro be pressed into service at the Charlottesville General Hospital, where the inexperienced Dr. Muro controversially saves the life of a Northern lieutenant.
Late in the war, now nineteen and married to his first love, Muro is forced to make a choice that will shape the rest of his life. In this story of unimaginable sacrifice, a doctor struggles to balance the passions of youth with the weight of responsibility.
GROUP DISCUSSION QUESTIONS
1. Taylor uses the experiences of a country doctor to depict the Southern experience of the Civil War. What unique information about the war was revealed as a result of this choice of narrator? What information about the war was excluded?
2. Discuss Lorrie. What information does the author include throughout the novel to characterize Lorrie? Begin with her first appearance on page 65. Do you sympathize with her situation toward the book's end?
3. Discuss Lorrie's treatment of Lt. Stone during the Christmas dinner. Was this event a momentary lapse in judgment or an indication of her true character?
4. John Alan comes of age over the course of the story. Which moments serve as "markers" of his growing maturity? Are there ever moments when he seems reluctant to grow up? How does the advent of the war effect his growth? Do you think he would be the same person if the war never occurred?
5. How does John's medical training effect his growth and development? What about the lives he saves -- what effect do they have on him?
6. On page 211, father and son experience a painful good-bye, during which John Alan's father says very little. What do you think John's father was thinking and feeling during this encounter?
7. What does the novel reveal about the bonds of family? Examine the differences between Lorrie's family and John Alan's family. How does John Alan's relationship with Lt. Stone fit in with these relationships?
8. Why does B.B. go out of his way to include John Alan in his social gatherings? Do you think he deserves what happens to him after the war?
9. Discuss the relationship between John Alan and Lt. Stone. Why is John so fascinated with Lt. Stone?
10. Discuss the difference between how John Alan treats Lt. Stone and how the patients in the hospital treat Lt. Stone. Which treatment is correct?
11. How does John Alan balance his relationship with Lorrie with his professional duties? What sacrifices does he make for the hospital?
12. How did Muro's medical training prepare him for his work at the hospital? In what ways was he unprepared?
13. B.B.'s conversation with John Alan, praising Lorrie's virtues, causes John Alan to question his decision to move to Philadelphia. Why does John Alan choose the path that he takes?
14. What role did the University of Virginia play in shaping the Southern experience of the war? How might life at the University have differed from life in other parts of the South? Examine the presence of the hospital throughout the war and the local reaction when Northerners enter the county.
CREATIVE TIPS FOR ENHANCING YOUR BOOK CLUB
1. Rent a Civil War movie for a closer look at the reality of America's bloodiest war. Glory, Gettysburg, and Shenandoah are a few well-known examples.
2. Head to the web for a look at the specific battles, people, and places of the Civil War. The websites www.civilwar.com and www.civil-war.net are good places to start.
3. Print out a timeline of the war (you can find one at www.civilwar.com) and try placing the events of the book within the timeline. 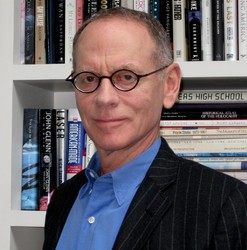 NICK TAYLOR is a journalist and the critically acclaimed author of nine books. He lives in New York City.

"In this dazzling debut novel, a young Virginia medical student must choose between family and ambition in the crucible of the American Civil War. Author Nick Taylor arrives on the literary scene like a cross between Stephen Crane and Scott Fitzgerald -- with the sensibility of Charles Frazier. Seductive, authentic, and unforgettable, The Disagreement is an instant classic." -- Ian Caldwell, author of The Rule of Four

"I loved Nick Taylor's gutsy prose; even at its most lyrical, it never fails to offer a particularly evocative glimpse of a troubling time. Here is a story about our soul-destroying fratricidal war that uses the narrowest of prisms to offer a wider vision. A genuine accomplishment." -- Beverly Swerling, author of City of Dreams and City of Glory

"At its best, historical fiction reveals the truth or reality of the past. Nick Taylor has achieved this in his very fine book. Taylor has chosen to see the Civil War's human wreckage through the eyes of a young Confederate surgeon at a hospital in Charlottesville, Virginia. The result is a compelling and moving novel." -- Jeffry D. Wert, Civil War historian