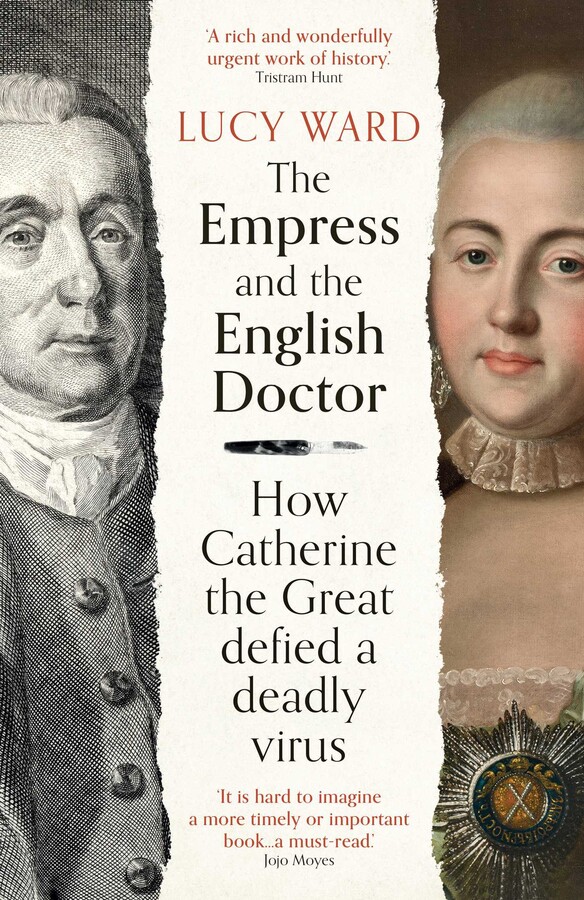 The Empress and the English Doctor

How Catherine the Great defied a deadly virus

The Empress and the English Doctor

How Catherine the Great defied a deadly virus