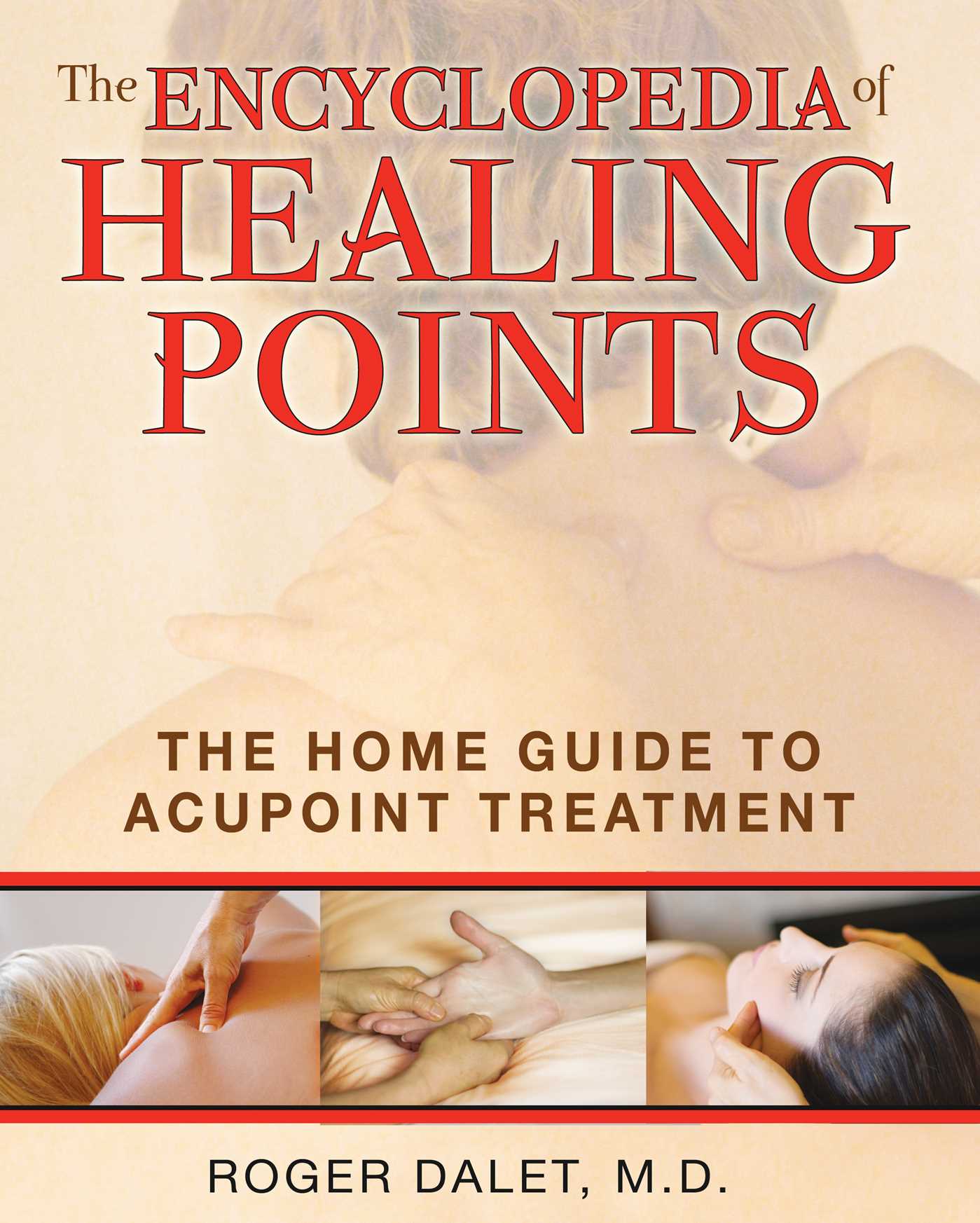 The Encyclopedia of Healing Points

The Home Guide to Acupoint Treatment

The Encyclopedia of Healing Points

The Home Guide to Acupoint Treatment