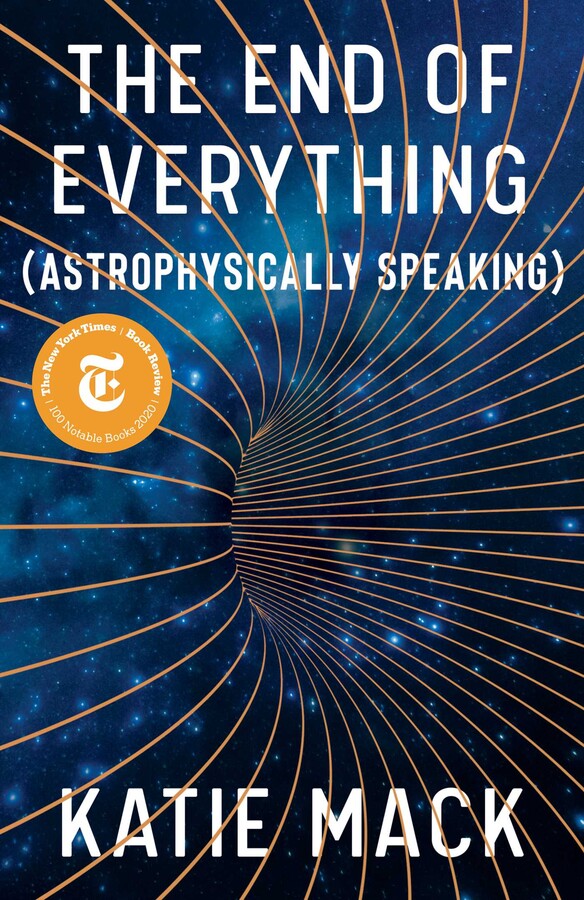 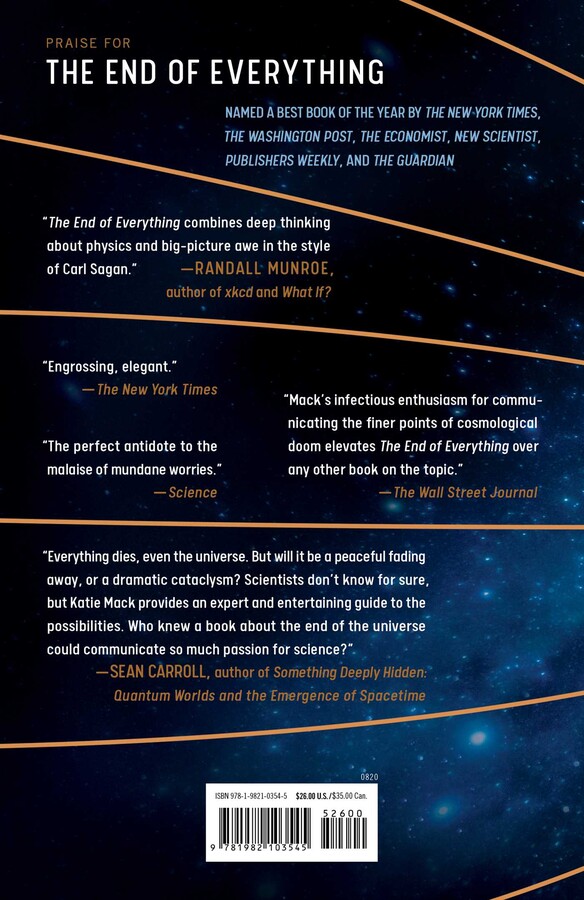 The End of Everything

The End of Everything