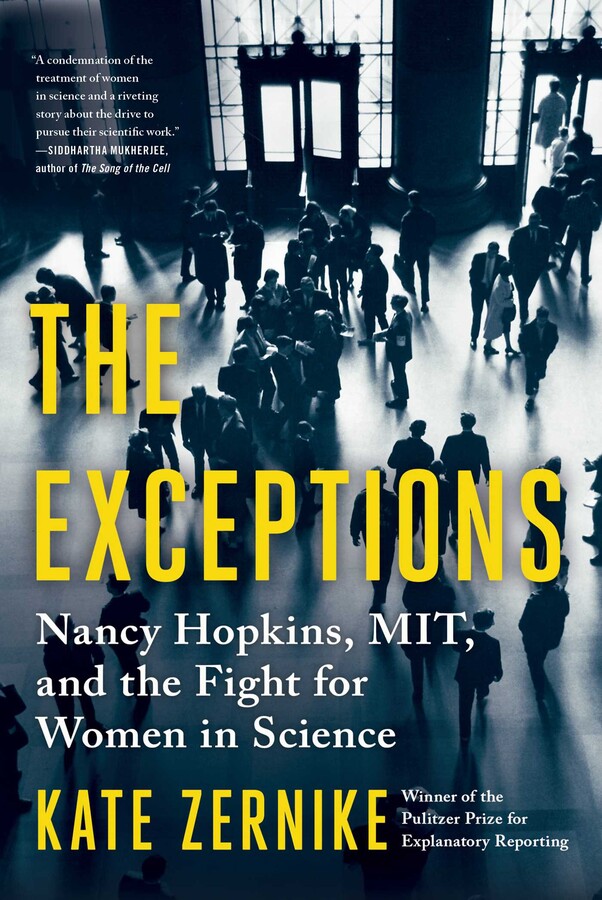 Nancy Hopkins, MIT, and the Fight for Women in Science

Nancy Hopkins, MIT, and the Fight for Women in Science