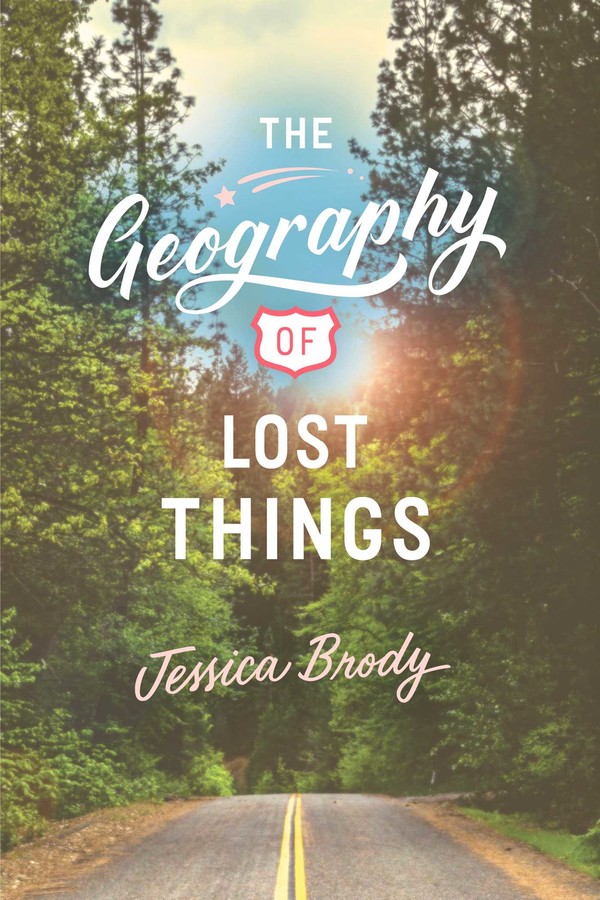 The Geography of Lost Things

The Geography of Lost Things