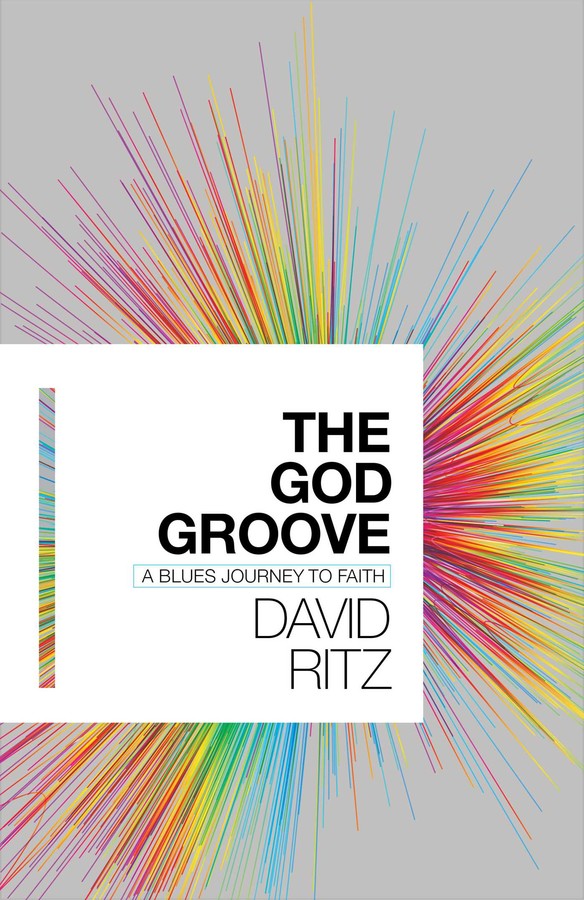 A Blues Journey to Faith

As a ghostwriter, biographer, and lyricist, David Ritz has worked with some of the biggest names in music, such as Aretha Franklin, Ray Charles, and Marvin Gaye. Now, in his inspiring memoir, he shares how writing for these legendary artists led him to faith.

Over the last forty-five years, David Ritz has collaborated with some of the biggest stars in music. Working to give a voice to these iconic musicians, he found his own, and following the sacred pulse he calls “The God Groove,” he also found belief in Christ.

In his moving memoir, he recalls growing up as a secular Jew in New York and Dallas, and finding himself drawn to the smoky jazz clubs and Pentecostal churches where the music touched something deep in his soul, unlike anything he’d ever felt before. It was this love of music, coupled with an equal passion for words—both language that flowed across the page and language sung out loud—that led him, against all odds, to convince Ray Charles to hire him as a ghostwriter. Through this first project, David learned the art of capturing another’s voice.

As Marvin Gaye’s biographer and cowriter of “Sexual Healing,” David learned about Marvin’s father, a charismatic storefront preacher in an ultra-strict Christian sect, but he also saw the visceral love Marvin had for Jesus. David’s conversations with Aretha Franklin, conducted during the two-year process of writing her memoir, yielded further insights into Christianity. Threaded throughout David’s story are in-depth conversations with Willie Nelson, BB King, Janet Jackson, Smokey Robinson, Etta James, Buddy Guy, and Jessi Colter, all of whom shaped his thinking about faith.

The God Groove is a moving, deeply personal, and inspiring memoir about the unlikely ways God works—if we listen to Him.

The God Groove INTRODUCTION
AT AGE SEVENTY-FIVE, I’m writing a book that has been brewing for a long while. I’ve castigated myself for not getting to it sooner but now realize that this extended gestation was necessary. I had to get over a deep fear of not being able to make sense of my coming to faith.

I’m still afraid, but on a deeper level that fear, while not defeated, is tempered by curiosity. I’m curious to see what I’m going to write. Because jazz is my creative model, I’m an improviser. I’m making this up as I go along. I see it as a long solo.

The fear that my solo will be boring and convoluted is still there. But I’m motivated by the belief that rather than run from my fears, I need to walk—or write—my way through them. If I don’t, my fears will do more than block me; they’ll rule me.

Looking back, I see that a joyful, irrepressible groove has always led me on. The blues groove. The jazz groove. The gospel groove. The rhythm groove I could never resist. It’s this groove that turned around my life and allowed me to become a ghostwriter.

As a ghost chasing a groove, I caught up with artists whose music enchanted me. I helped give each of those artists a literary voice. Yet many of those artists led me to another voice that I had never expected to hear: the voice of God. Those artists taught me that, ironically, I had always been hearing that voice. The voice was in their music. The voice was in their groove. The ever-changing voice spoke in shouts and whispers, dispensing wisdom about ways to heal the human heart. 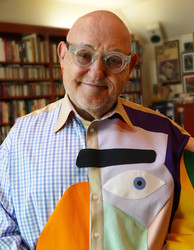 David Ritz is a songwriter who has collaborated with stars like Janet Jackson and Marvin Gaye, as well as a renowned ghostwriter who has authored more than fifty books for some of the biggest stars in music: Aretha Franklin, Marvin Gaye, Ray Charles, Lenny Kravitz, Joe Perry, Smokey Robinson, Don Rickles, and Willie Nelson, to name a few. His articles have appeared in The New York Times, Rolling Stone, Essence, People, Art Connoisseur, and elsewhere. He lives in Los Angeles with Roberta, his wife of nearly fifty years.

"If you love old R&B and soul and jazz, this memoir is a must-read."

"Every human has an interesting story, but the ability to write it down in a deep rhythm is something else. And then comes the ultimate test of any writer, born of the ultimate question: How deep is your love? David Ritz’s life, page by page, is a vehicle for his infinite wellspring of love...for music, literature,fashion, his companions, and his yearning to break through his barriers, those he inherited and those he fearfully constructed. His bravery in searching for a healthy soulful life, attuned to the divine, in inspiring. I loved it."

"David Ritz has perfected the art of understanding another’s journey while unveiling his own... His finding answers to hard questions propels the heart to find its own song and salvation."

– Jessi Colter, Author of An Outlaw and a Lady

"The God Groove  is deeply soulful, moving and inspiring.”

"There is nary a rut in  David Ritz’s The God Groove…[an] engrossing and highly revealing memoir.”

"The adventure of a soul lifetime in this human existence."

A Blues Journey to Faith