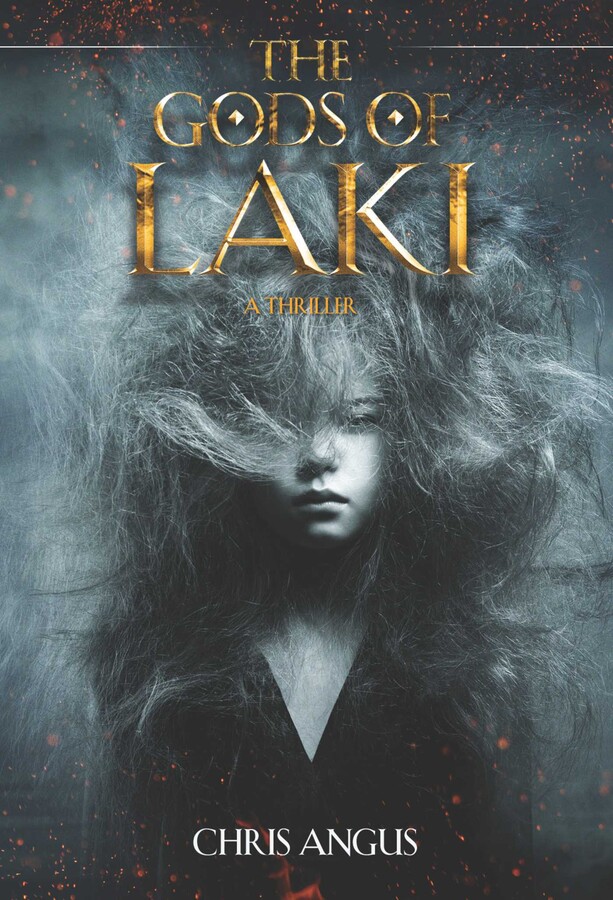 The Gods of Laki

The Gods of Laki