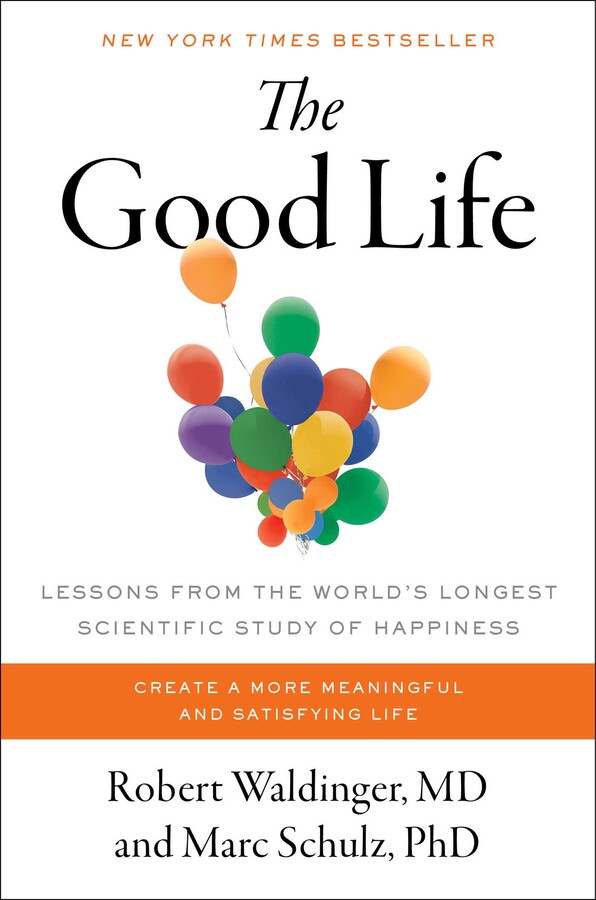 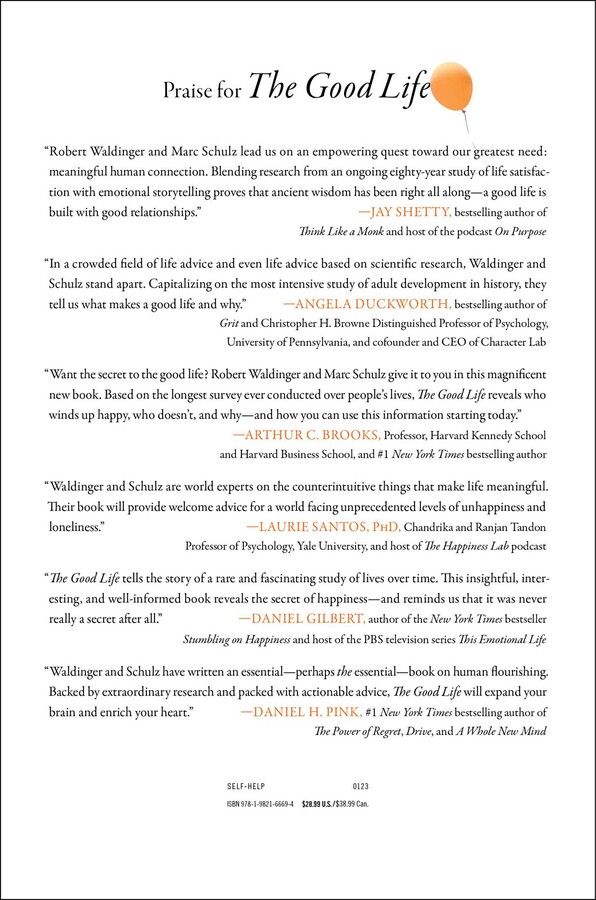 Lessons from the World's Longest Scientific Study of Happiness

Lessons from the World's Longest Scientific Study of Happiness

You may also like: Advice and How-to Staff Picks