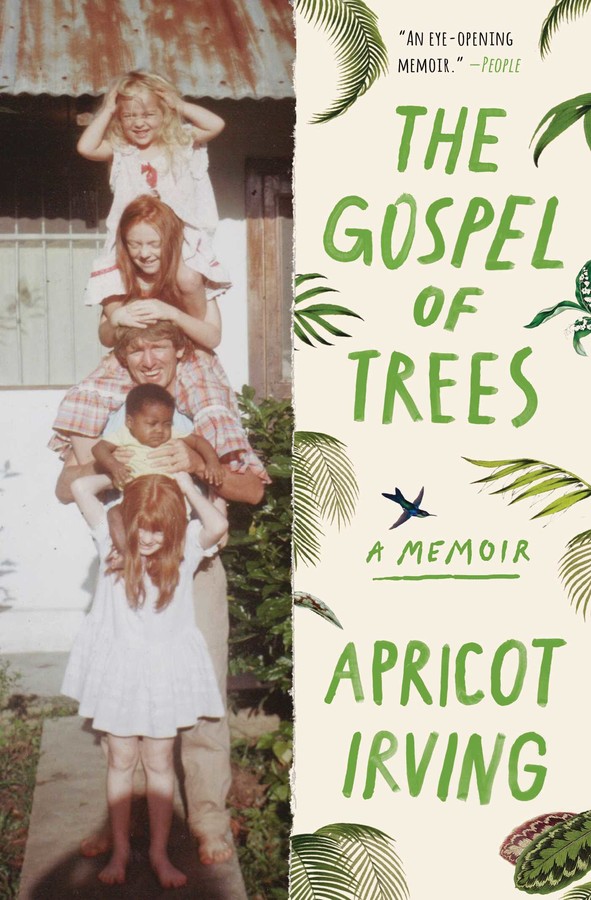 The Gospel of Trees

The Gospel of Trees

You may also like: Moving, Funny, and Inspiring Memoirs for Book Club