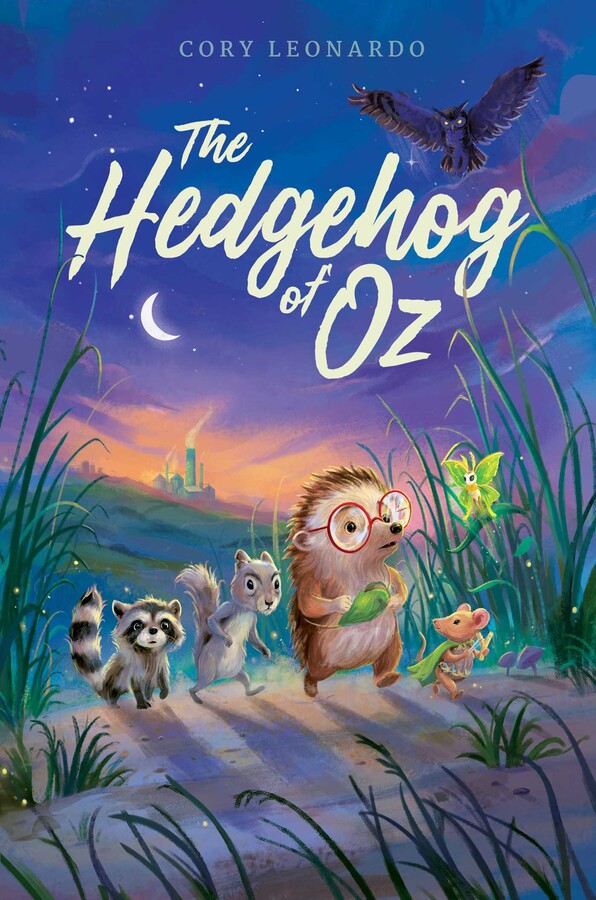 The Hedgehog of Oz

The Hedgehog of Oz