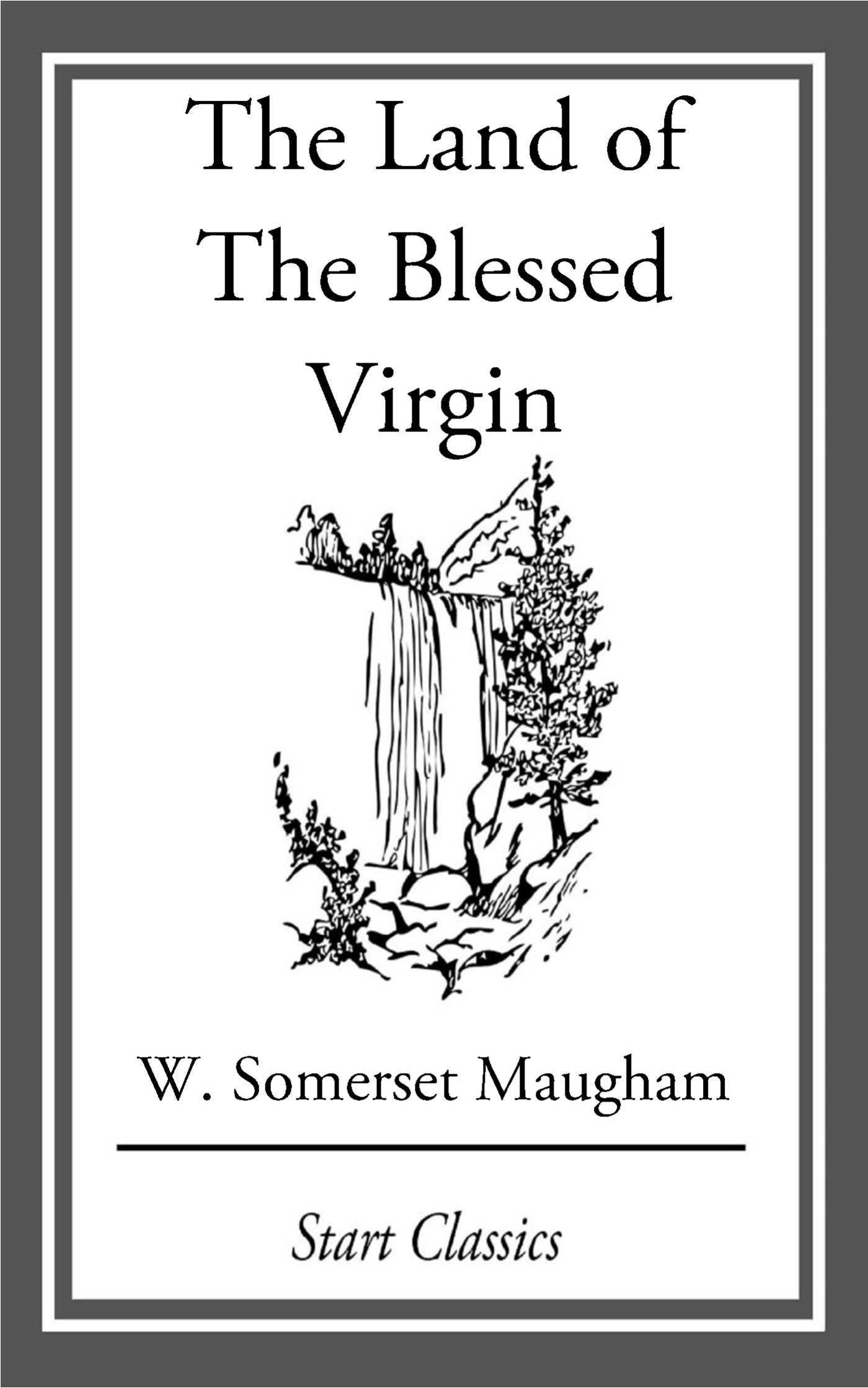 The Land of The Blessed Virgin

Sketches and Impressions in Andalusia

The Land of The Blessed Virgin

Sketches and Impressions in Andalusia