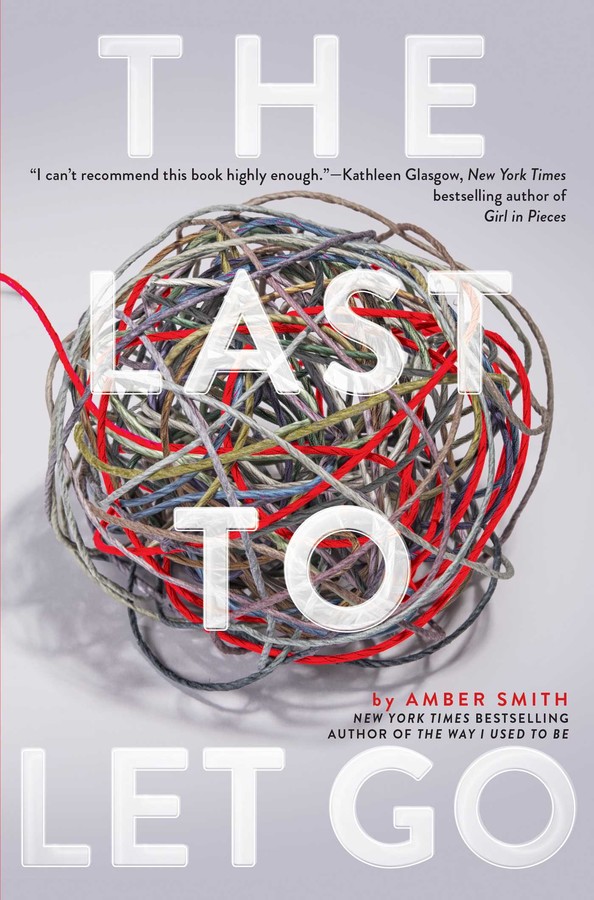 The Last to Let Go

The Last to Let Go