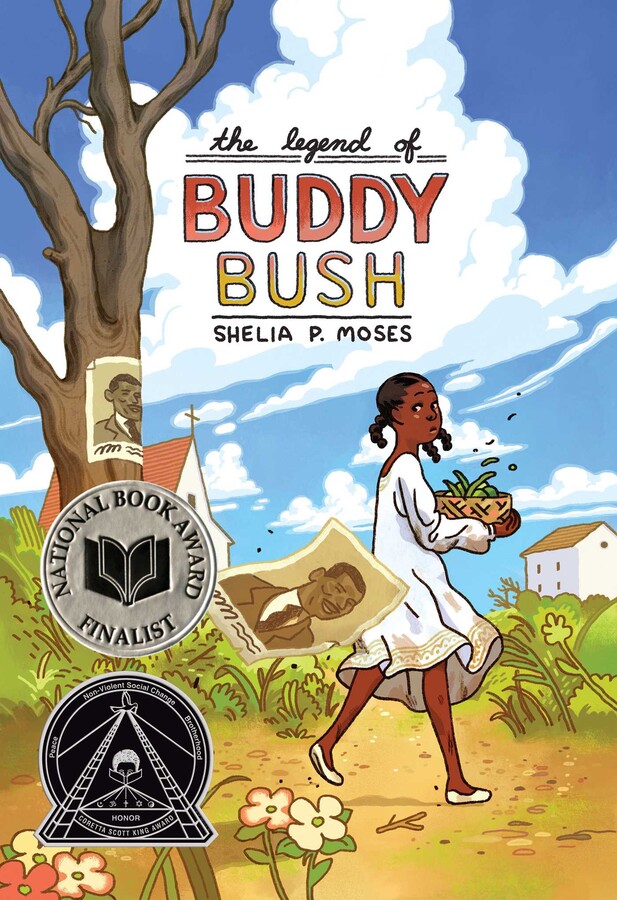 Celebrate the fifteenth anniversary of Shelia P. Moses’s National Book Award finalist and Coretta Scott King Honoree, The Legend of Buddy Bush, with this new edition of a classic novel that’s more relevant than ever.

Pattie Mae adores and admires Uncle Buddy—he’s tall and handsome and he doesn’t believe in the country stuff most people believe in, like ghosts and stepping off the sidewalk to let white folks pass. But when Buddy is arrested for a crime against a white woman that he didn’t commit, Pattie Mae and her family are suddenly set to journeying on the long, hard road that leads from loss and rage to forgiveness and pride. 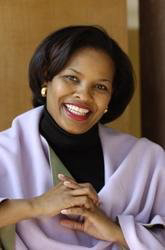 Poet, author, playwright, and producer Shelia P. Moses was raised the ninth of ten children on Rehobeth Road in Rich Square, North Carolina. She is the coauthor of Dick Gregory’s memoir, Callus on My Soul, as well as the award-winning author of several books for young readers: The Legend of Buddy Bush; The Return of Buddy Bush; I, Dred Scott: A Fictional Slave Narrative Based on the Life and Legal Precedent of Dred Scott; and The Baptism. Shelia lives in Atlanta, Georgia.

"The Legend of Buddy Bush is wonderfully engaging."

"Moses captures the hard emotions of one memorable summer that resonates with family love, humor, unbridled prejudice, and loss."

"No one has written a story like this since Mark Twain's Tom Sawyer!"

"The Legend of Buddy Bush is a must read. I could smell the dirt as I read this wonderful novel."

"Shelia Moses, a poet and producer, as well as co-author of Dick Gregory's, A Callus on My Soul, gives the character of Pattie Mae a singular warmth and humor."