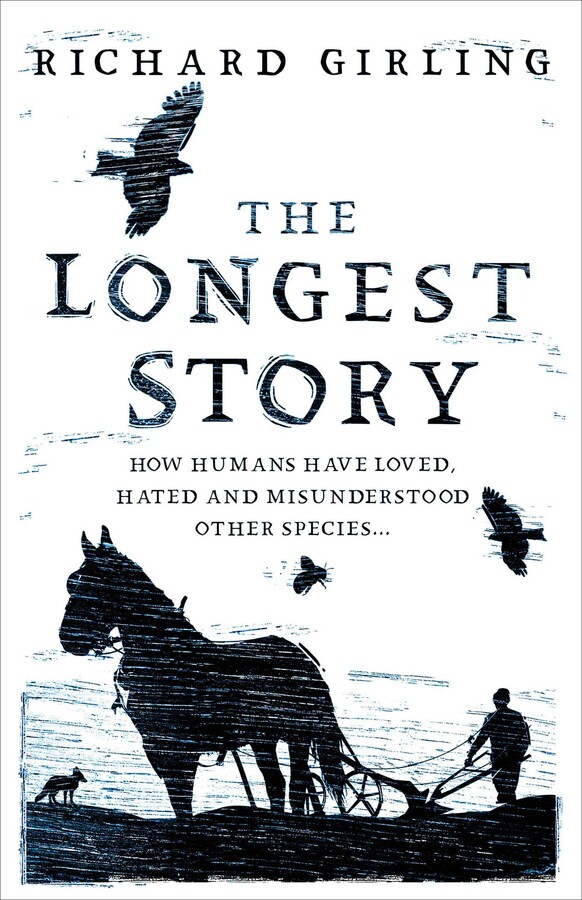 How humans have loved, hated and misunderstood other species

How humans have loved, hated and misunderstood other species