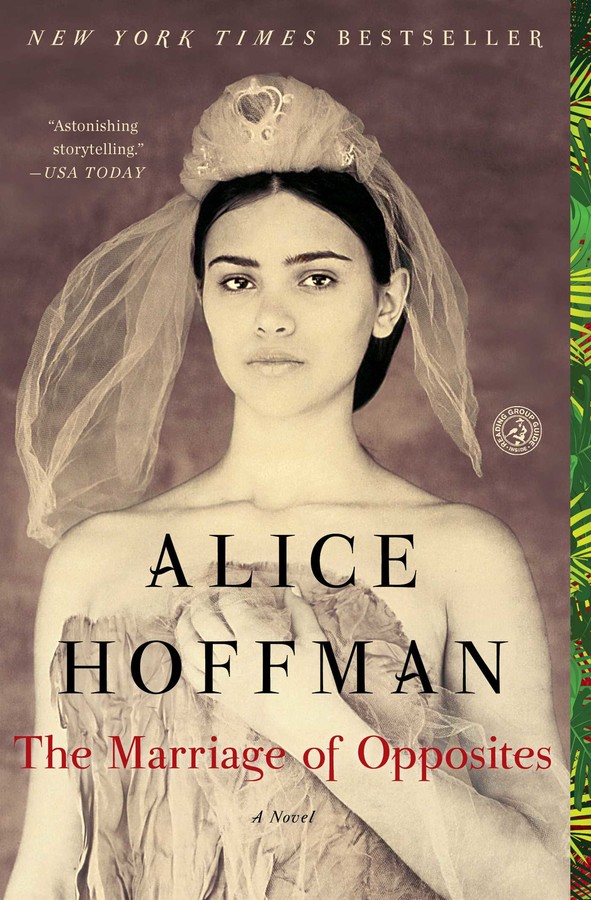 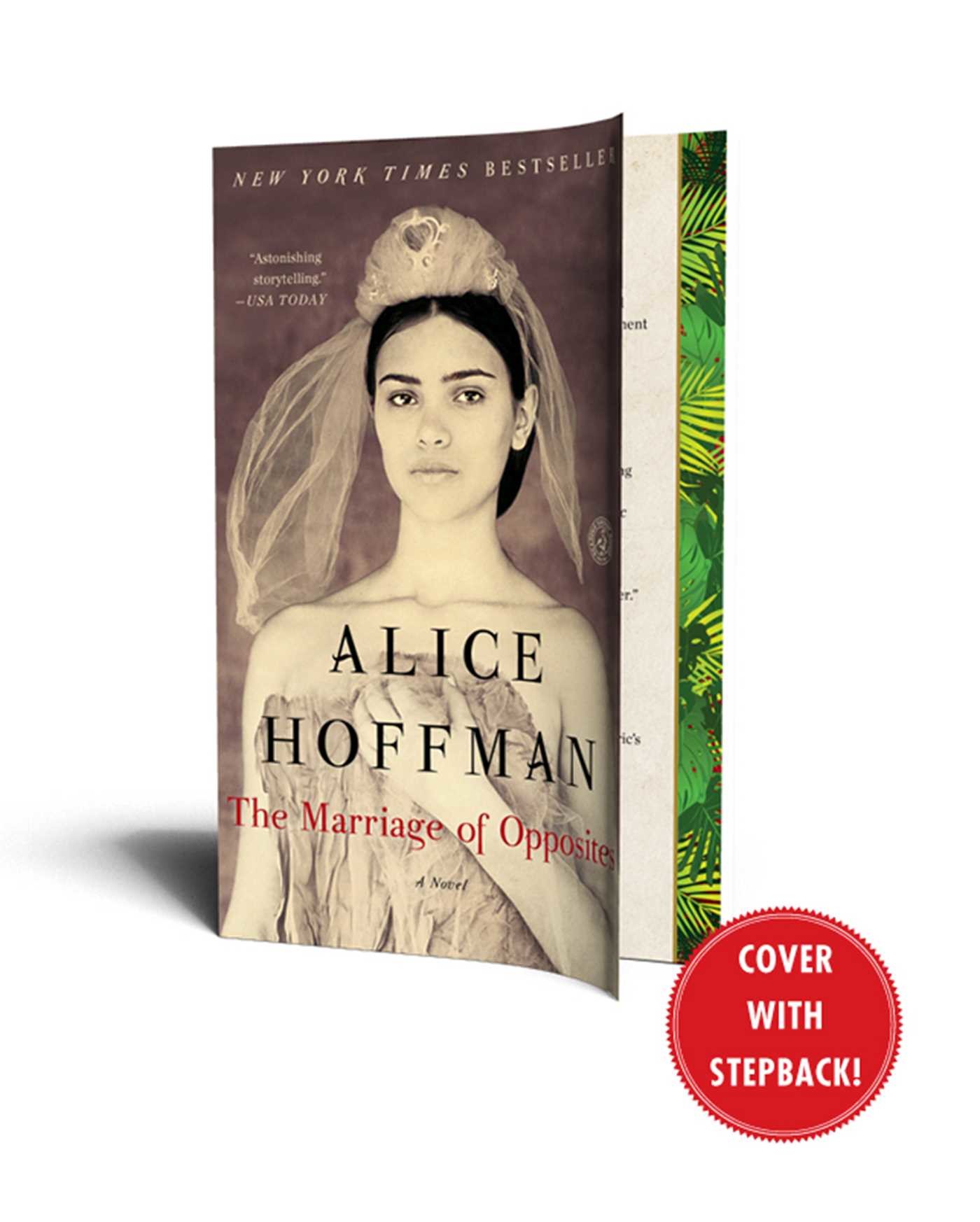 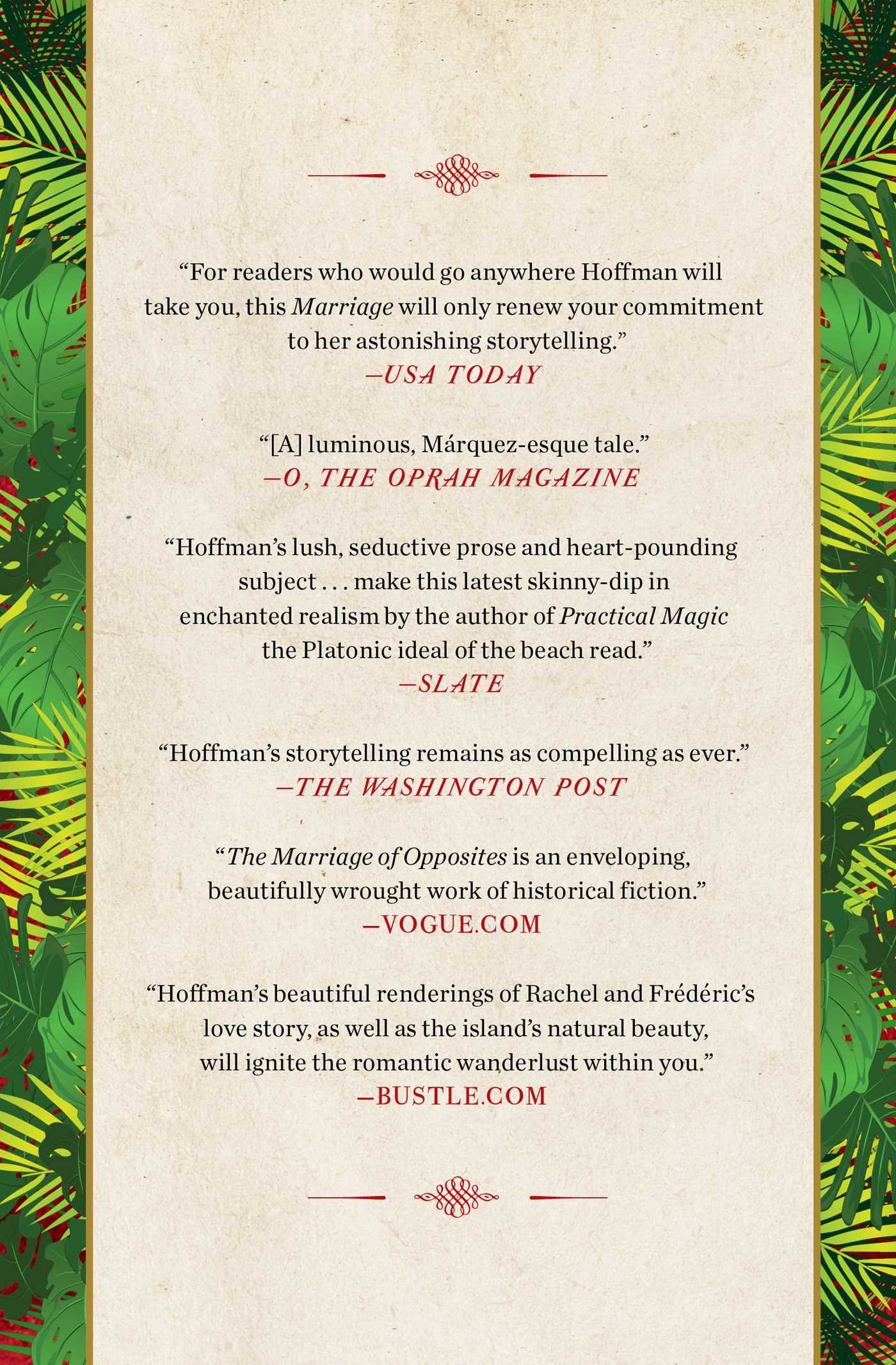 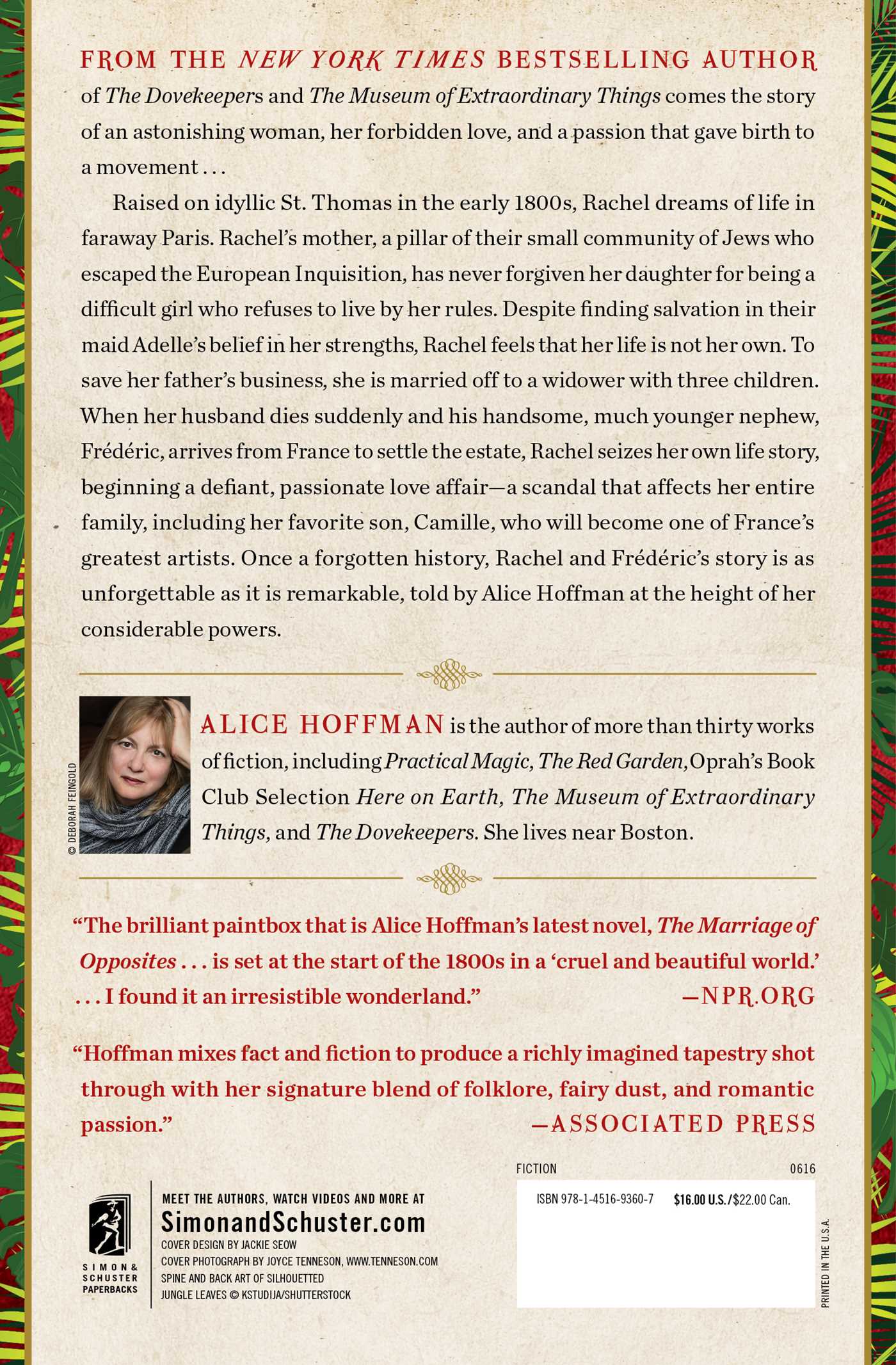 The Marriage of Opposites

The Marriage of Opposites