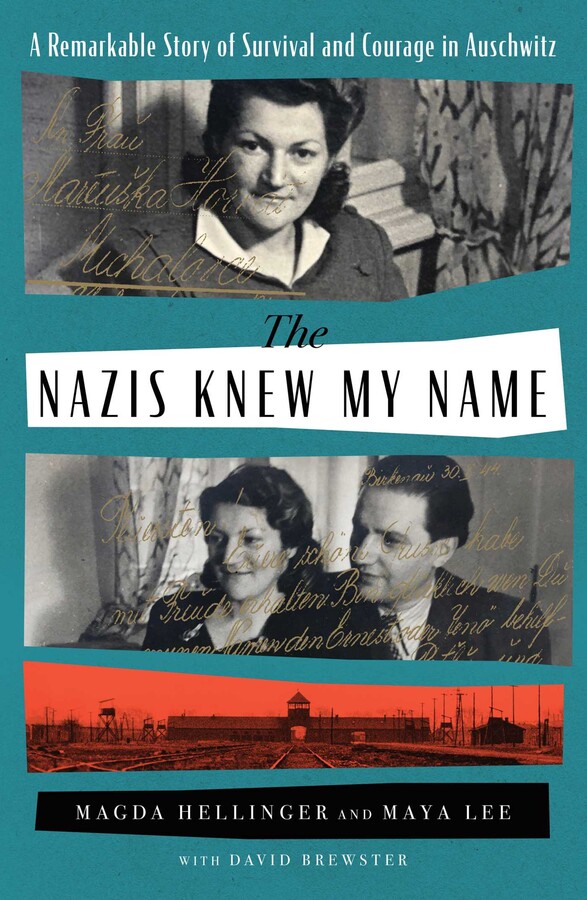 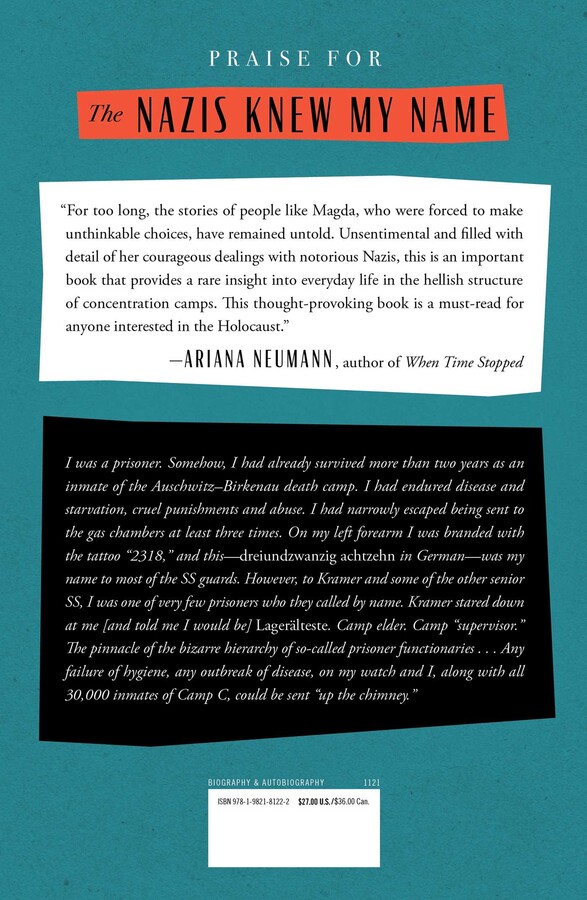 The Nazis Knew My Name

A Remarkable Story of Survival and Courage in Auschwitz

The Nazis Knew My Name

A Remarkable Story of Survival and Courage in Auschwitz