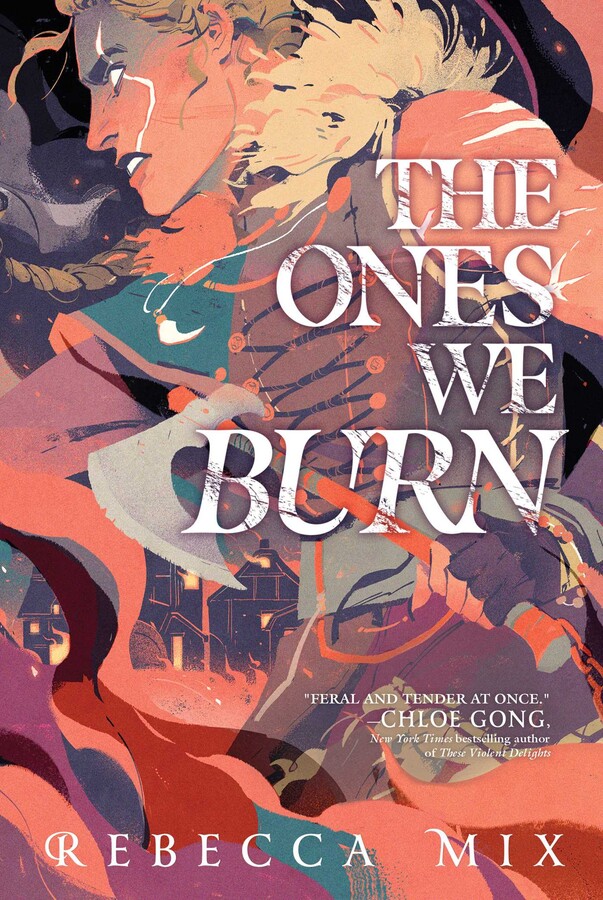 The Ones We Burn

The Ones We Burn