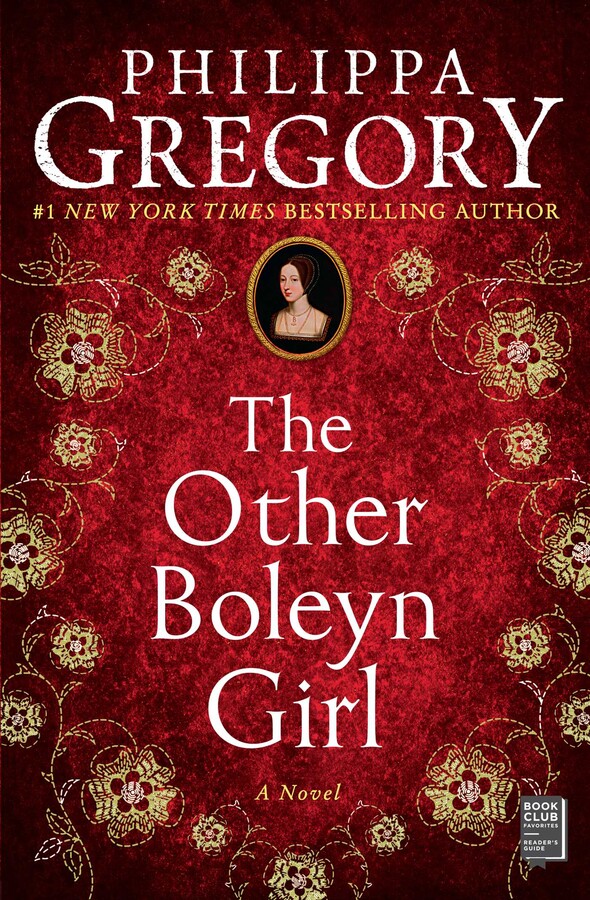 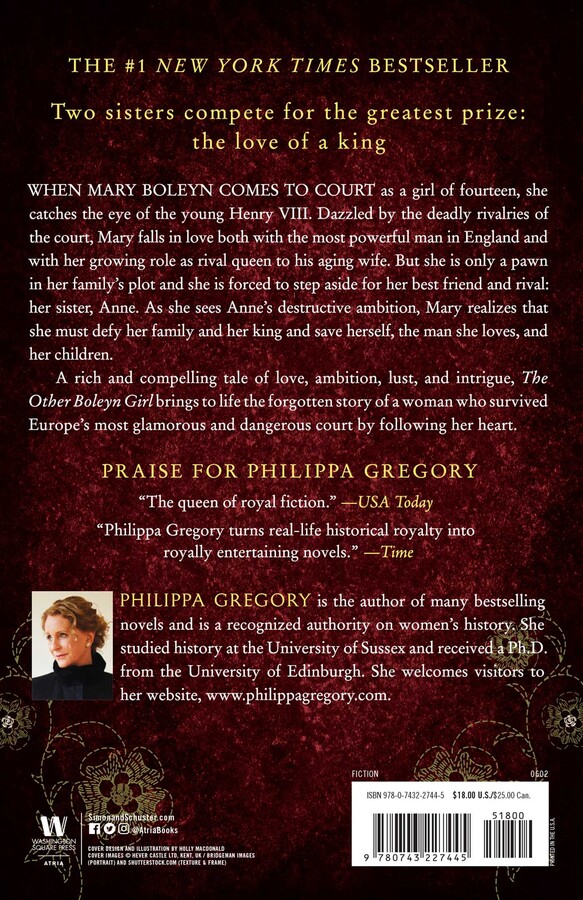 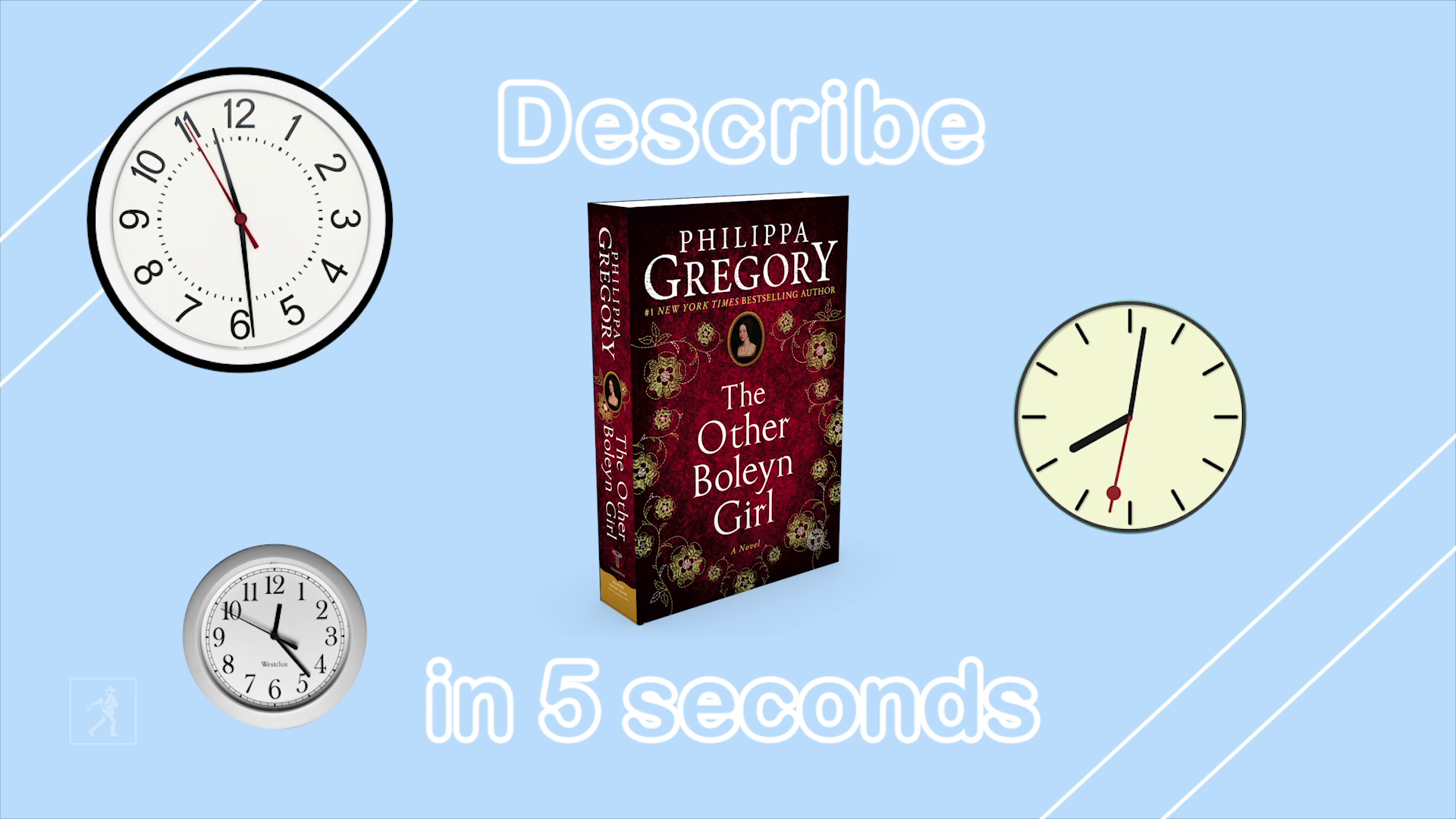 5 Second Summaries with Off the Shelf: THE OTHER BOLEYN GIRL 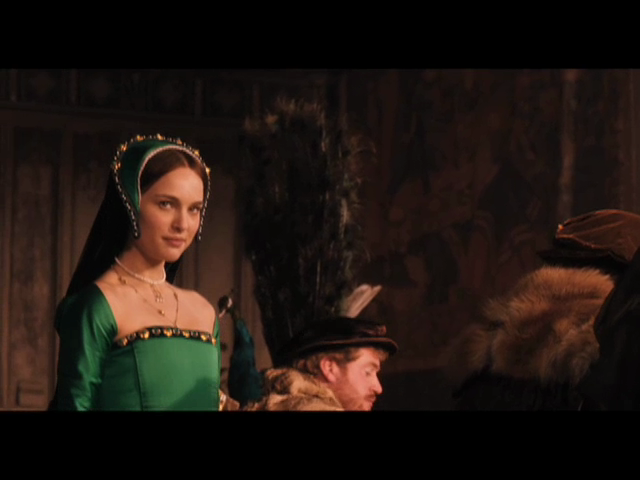 The Other Boleyn Girl

The Other Boleyn Girl