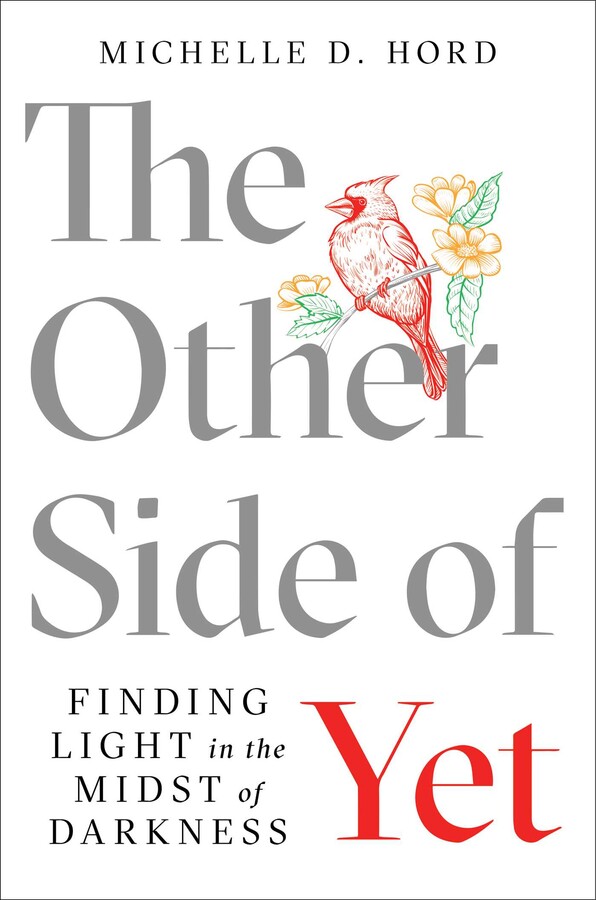 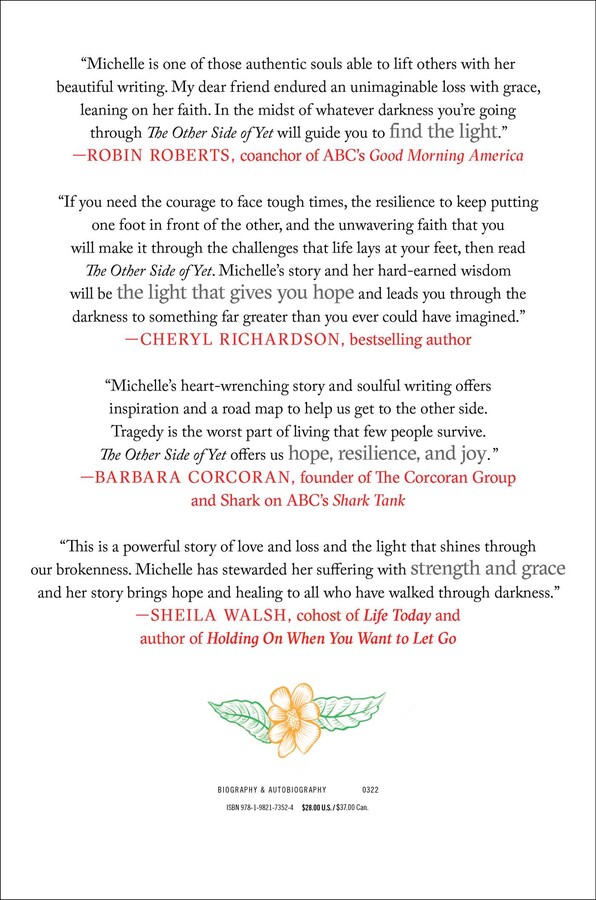 The Other Side of Yet

Finding Light in the Midst of Darkness

The Other Side of Yet

Finding Light in the Midst of Darkness