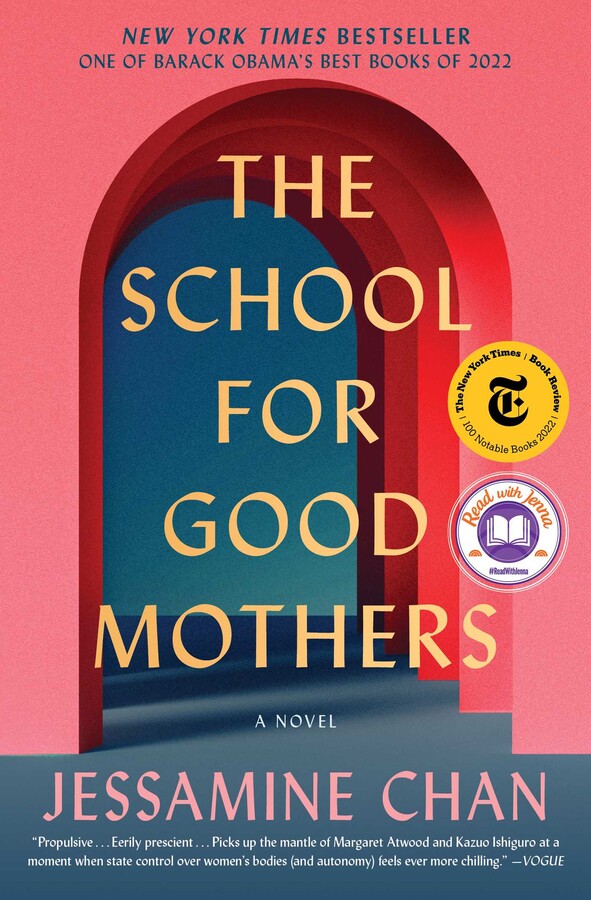 The School for Good Mothers

The School for Good Mothers