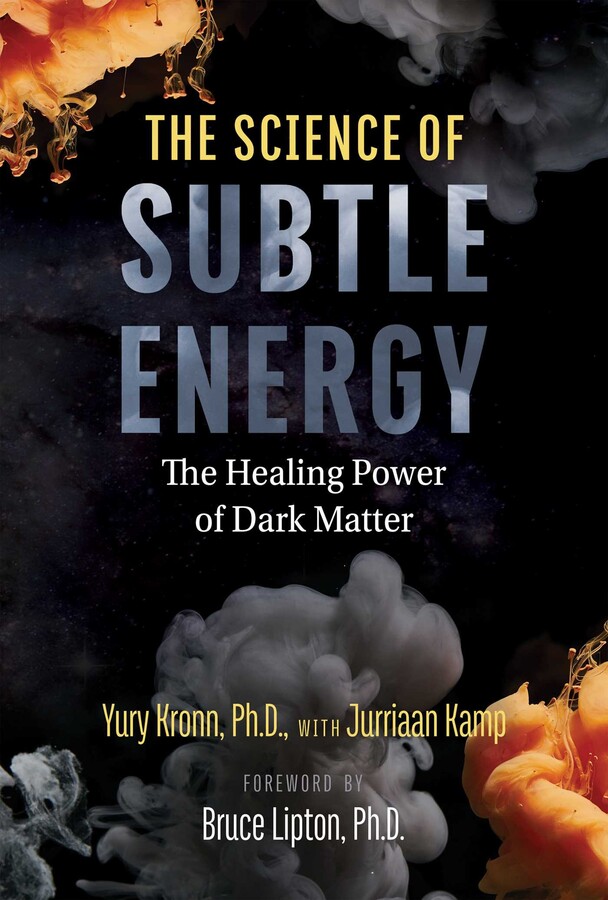 The Science of Subtle Energy

The Healing Power of Dark Matter

The Science of Subtle Energy

The Healing Power of Dark Matter