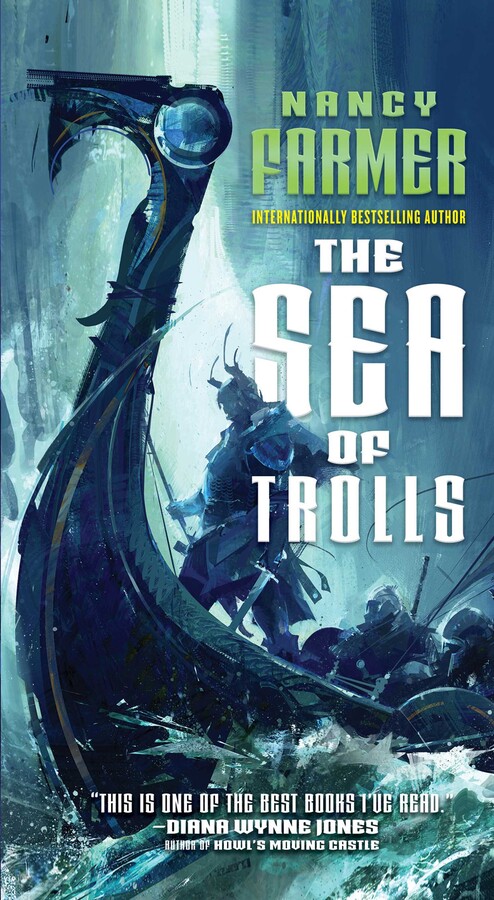 The Sea of Trolls

Book #1 of The Sea of Trolls Trilogy
By Nancy Farmer
LIST PRICE $9.99

“The Sea of Trolls blends ancient history and Norse epics with recognizable bits of Star Wars and The Lord of the Rings” (The New York Times).

Jack is kidnapped by berserkers from his Saxon village in the year A.D. 793, an occurrence forewarned by his mentor the Bard. Captured by Viking chief Olaf One-Brow, Jack and his sister, Lucy, are swiftly taken to the court of Ivar the Boneless.

Ivar is married to a half-troll named Frith, an evil and unpredictable queen with a strange power over her husband’s court. Jack mistakenly casts a charm on her—and is banished to the kingdom of the trolls to find the magic that will undo the charm. Accompanied by Thorgill, a shield maiden who wants to be a berserker, and by the mysterious crow called Bold Heart, Jack sets out on a harrowing and exciting quest for the ages.

From National Book Award winner Nancy Farmer, this first book in the Sea of Trolls trilogy is epic fantasy at its best. 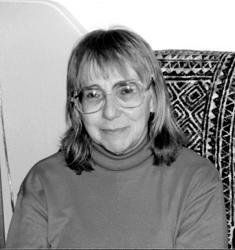 Nancy Farmer has written three Newbery Honor books: The Ear, the Eye and the Arm; A Girl Named Disaster; and The House of the Scorpion, which also won the National Book Award and the Printz Honor. Other books include The Lord of Opium, The Sea of Trolls, The Land of the Silver Apples, The Islands of the Blessed, Do You Know Me, The Warm Place, and three picture books for young children. She grew up on the Arizona-Mexico border and now lives with her family in the Chiricahua Mountains of Arizona.

The Sea of Trolls

Book #1 of The Sea of Trolls Trilogy
By Nancy Farmer
LIST PRICE $9.99

More books in this series: The Sea of Trolls Trilogy