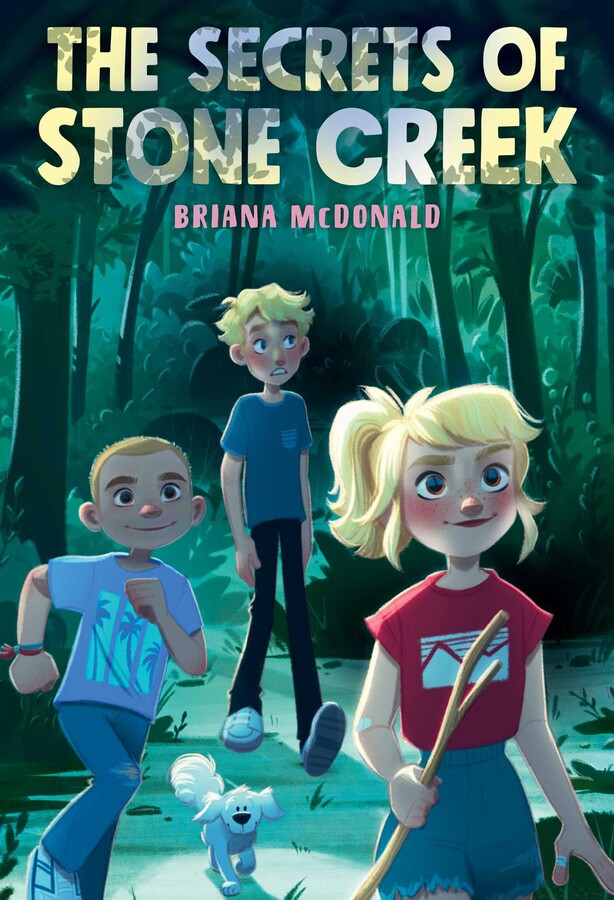 The Secrets of Stone Creek

The Secrets of Stone Creek