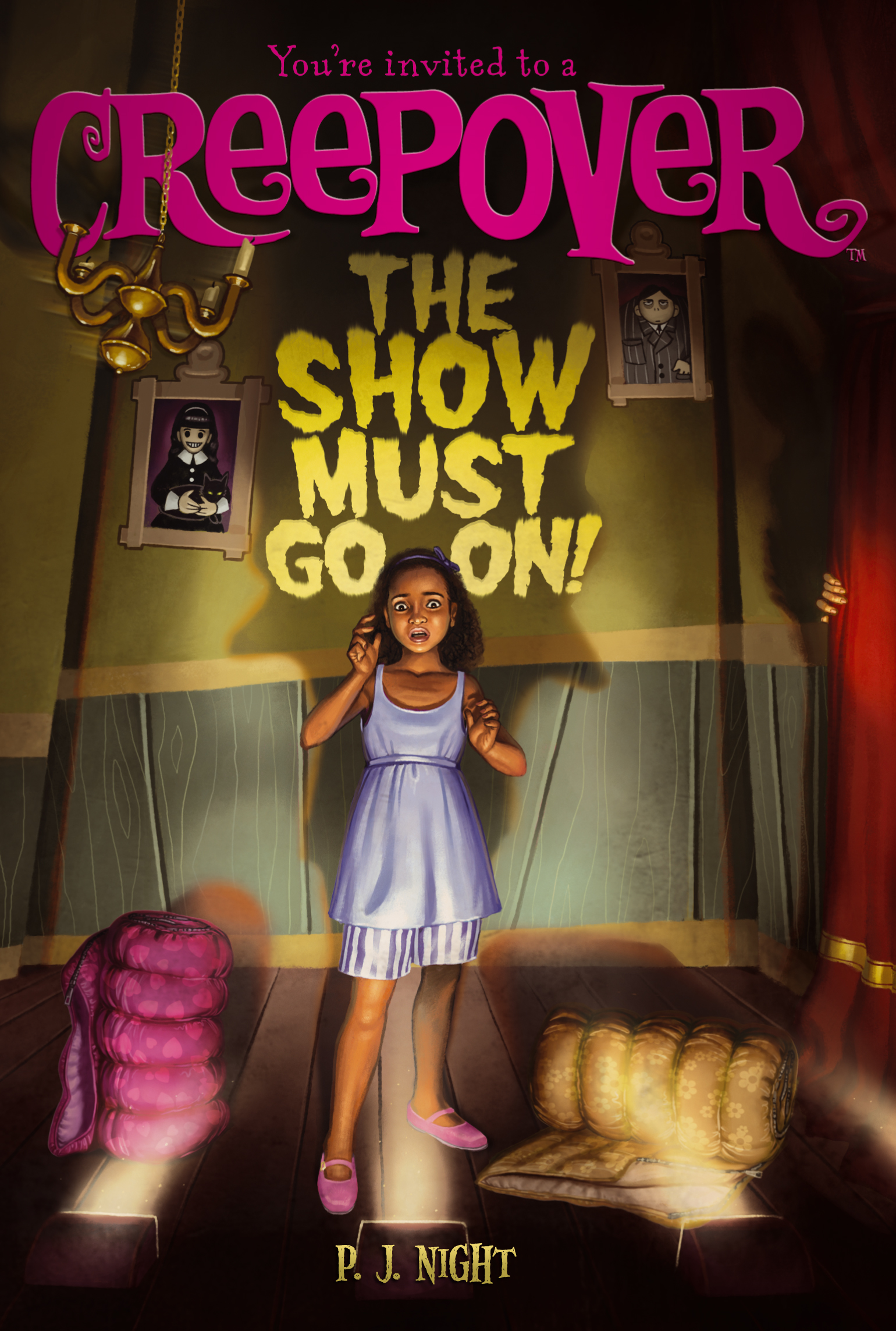 The Show Must Go On!

The Show Must Go On!

More books in this series: You're Invited to a Creepover