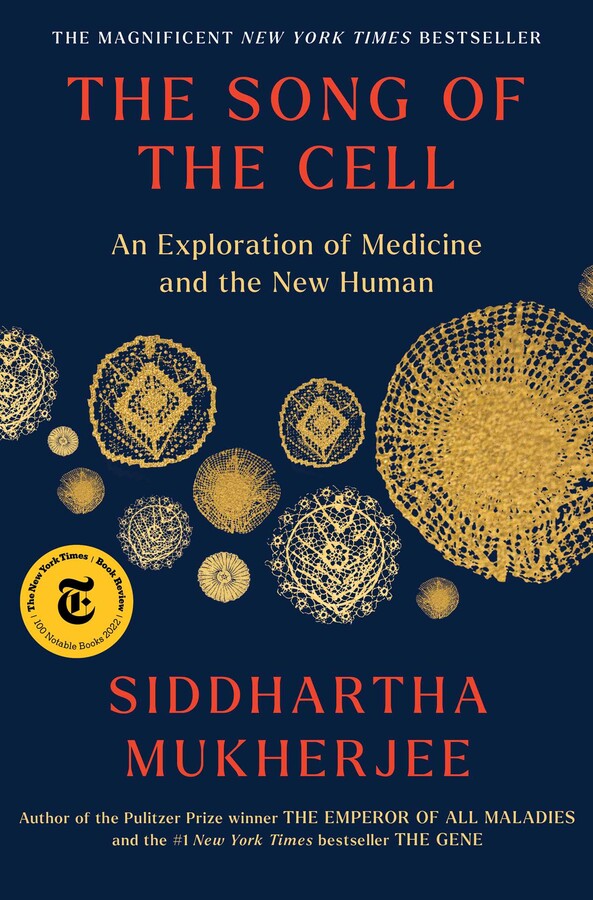 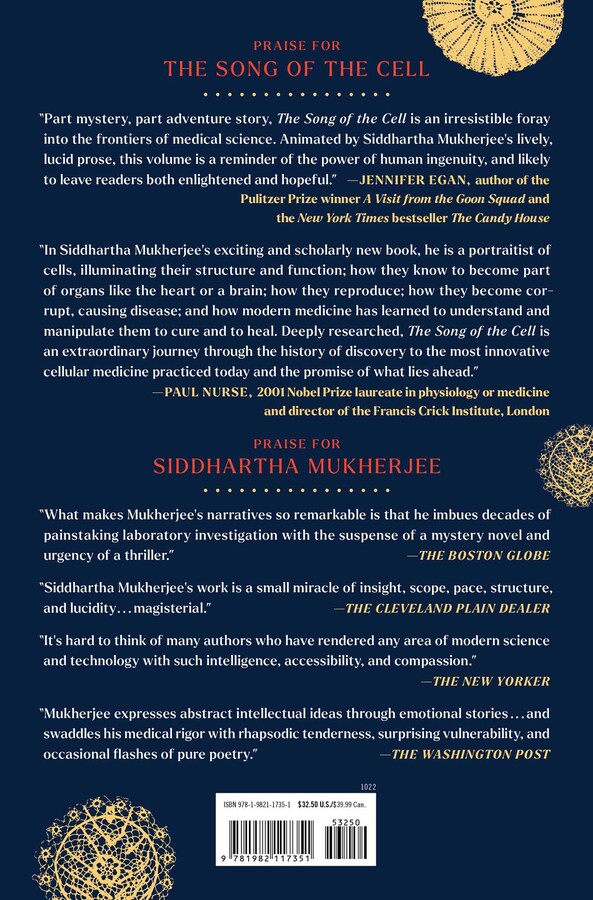 The Song of the Cell

An Exploration of Medicine and the New Human

The Song of the Cell

An Exploration of Medicine and the New Human