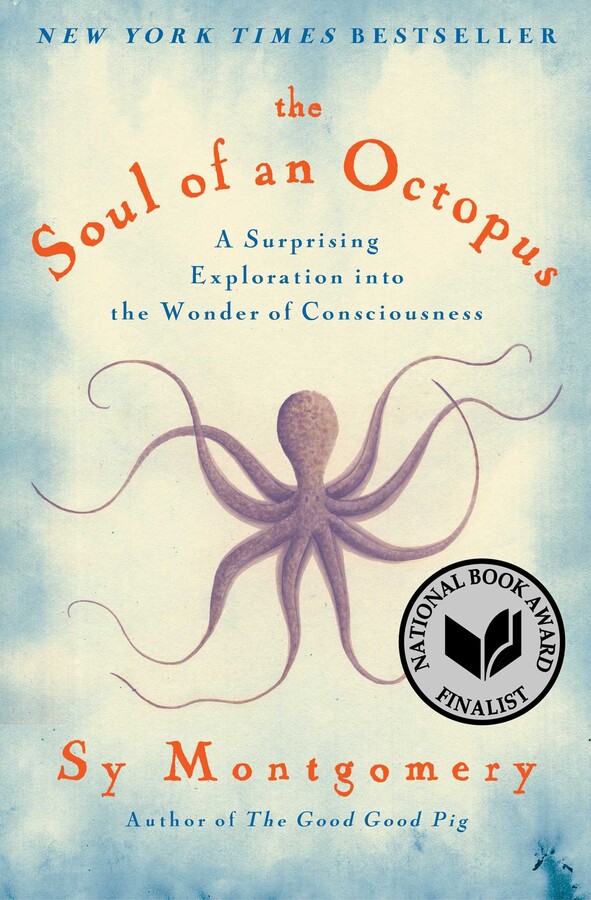 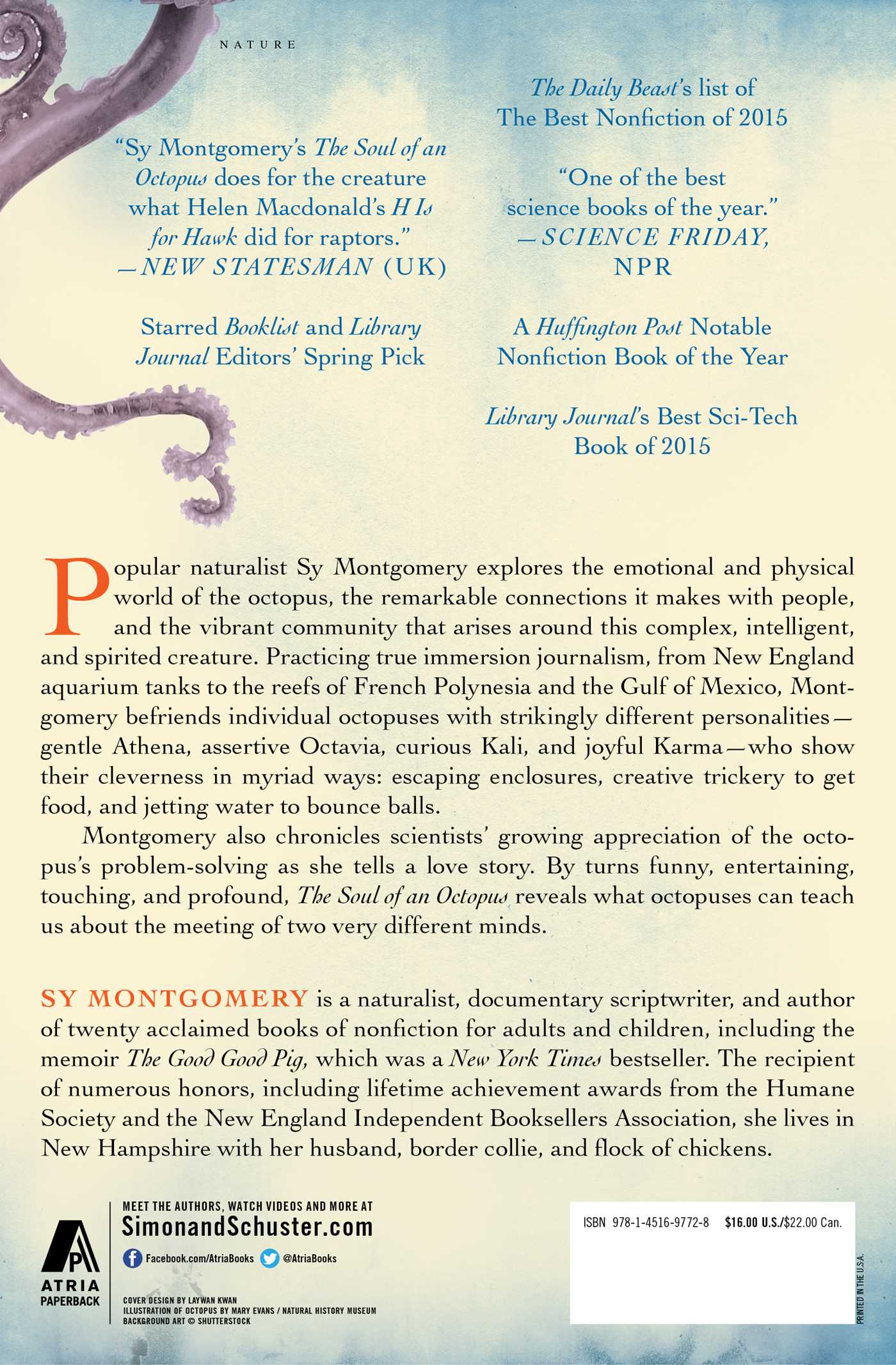 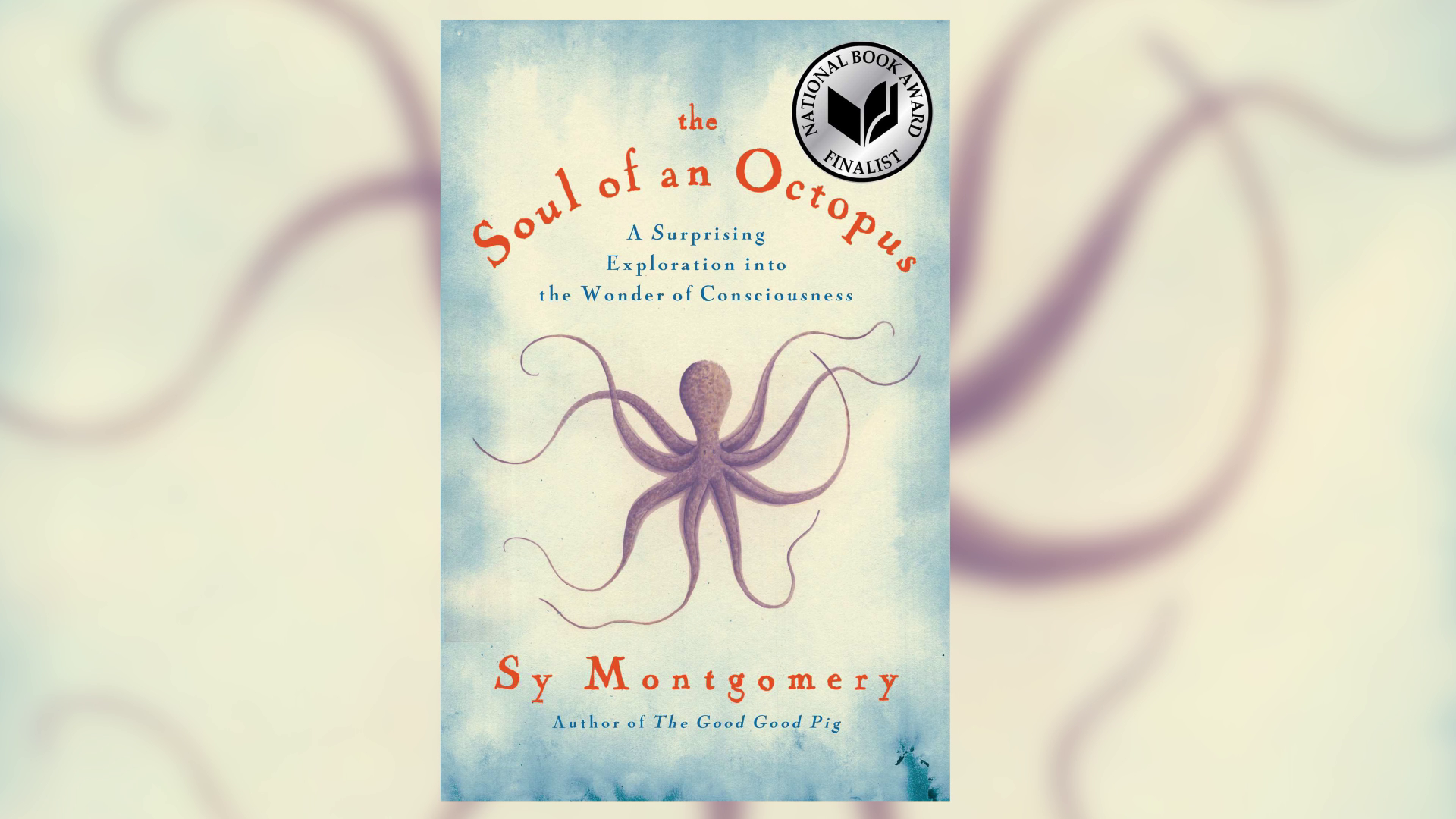 Discover the 'Soul of an Octopus' with Sy Montgomery

The Soul of an Octopus

A Surprising Exploration into the Wonder of Consciousness

The Soul of an Octopus

A Surprising Exploration into the Wonder of Consciousness