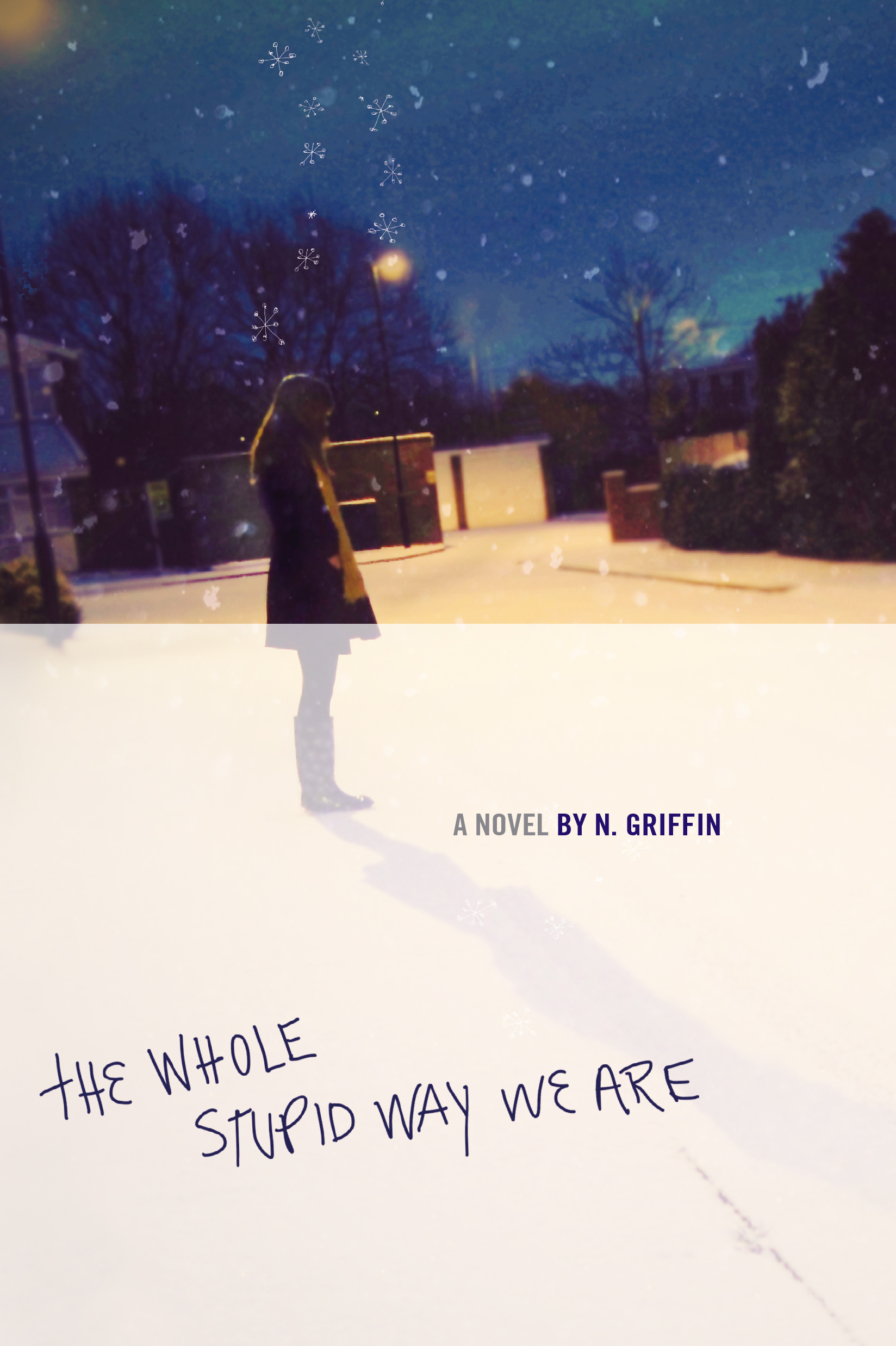 The Whole Stupid Way We Are

What happens when everything you’ve got to give isn’t enough to save someone you love? This transformative portrayal of “injustice, frustration, and rage is wrenching and difficult to forget” (Publishers Weekly, starred review).

It’s Maine. It’s winter. And it’s FREEZING STINKIN’ COLD! Dinah is wildly worried about her best friend, Skint. He won’t wear a coat. Refuses to wear a coat. It’s twelve degrees out, and he won’t wear a coat. So Dinah’s going to figure out how to help. That’s what Dinah does—she helps. But she’s too busy trying to help to notice that sometimes, she’s doing more harm than good. Seeing the trees instead of the forest? That’s Dinah.

But the wedge between what drives Dinah and what concerns Skint is wide enough for a big old slab of ice. Because Skint’s own father is in trouble. Because Skint’s mother refuses to ask for help even though she’s at her breaking point. And because Dinah might just decide to…help. She thinks she’s cracking through a sheet of ice, but what’s actually there is an entire iceberg.

Courtsey of the author
N. Griffin

Named a Publishers Weekly Flying Start, N. Griffin received her MFA from the Vermont College of Fine Arts. She’s the author of the critically acclaimed The Whole Stupid Way We Are and Just Wreck It All, and lives in Seattle, Washington.

"Skint thinks constantly about human cruelty; Dinah wants playful distractions. Skint lives with a father suffering from dementia and a mother who is bitter, angry and occasionally violent; Dinah takes care not to bring up Skint's family. Images of Skint wandering coatless through the New England winter haunt even the narrative's cheerful moments, and the story builds to a climax both inevitable and wrenching.
Readers who invest in this quirky set of characters and circumstances will be rewarded."

* "When readers meet 14-year-old Dinah, she’s plotting to get her best friend Skint out of detention, which is Dinah all over: she’s a loving worrier, loyal even to the people and things she’s ambivalent about, like the Girls’ Friendly Society, a service group whose members have dwindled to three older women, Dinah, and the technically ineligible Skint. The Girls’ Friendly tries to help people in its small Maine town, but never in the way Dinah and Skint wish. And the truth is, Skint, whose father has early-onset dementia, could use some help himself, not that he’d take it. First-time author Griffin is good at depicting a small town where the many interconnections make it hard to know what to overlook and when to intervene, and she is equally tuned into the different ways people, adults and teens both, fail each other. It’s impossible not to like clumsy, warm-hearted Dinah, even as her best intentions turn Skint’s family upside down; Griffin’s portrayal of Dinah and Skint’s sense of injustice, frustration, and rage is wrenching and difficult to forget."

The Whole Stupid Way We Are