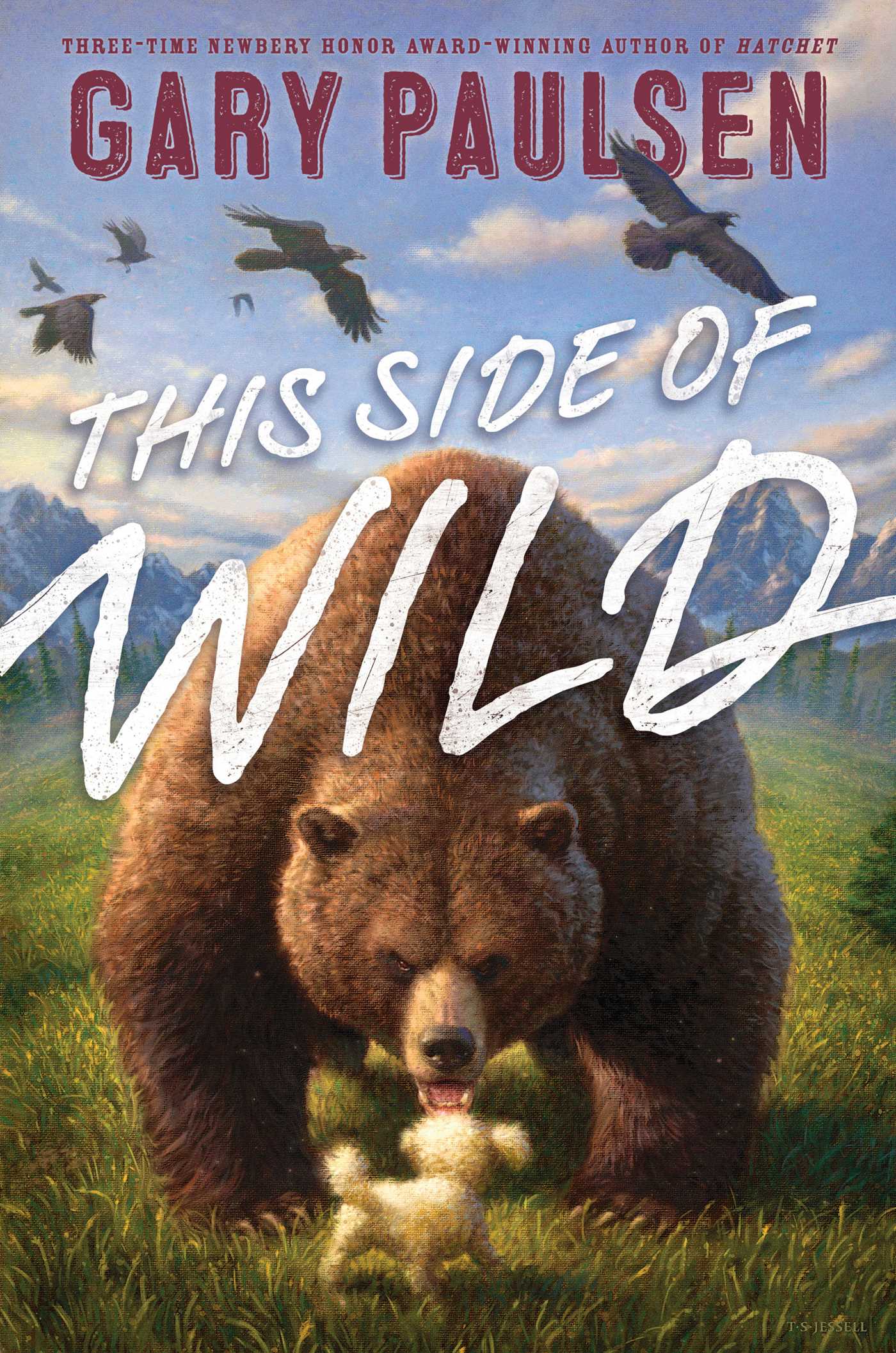 This Side of Wild

This Side of Wild