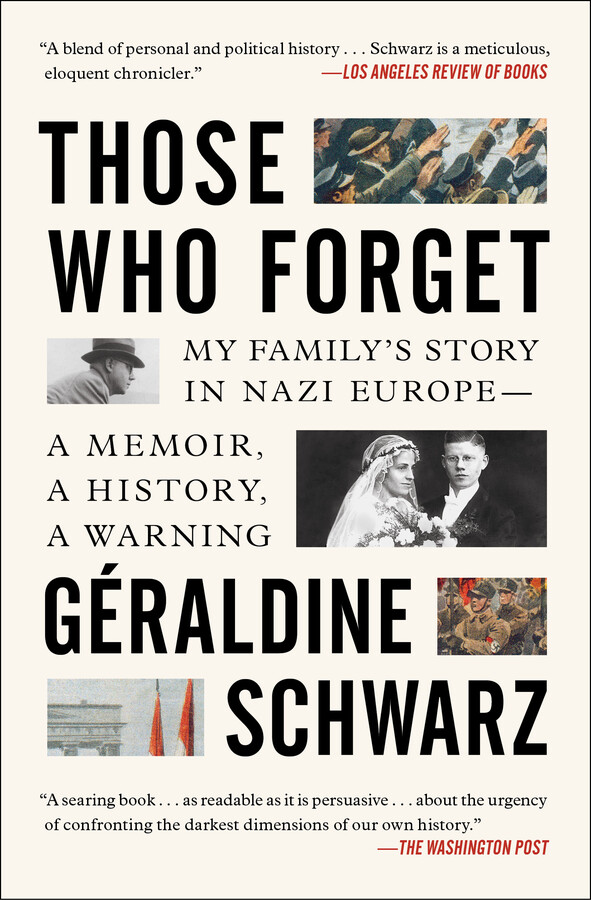 My Family's Story in Nazi Europe – A Memoir, A History, A Warning

My Family's Story in Nazi Europe – A Memoir, A History, A Warning