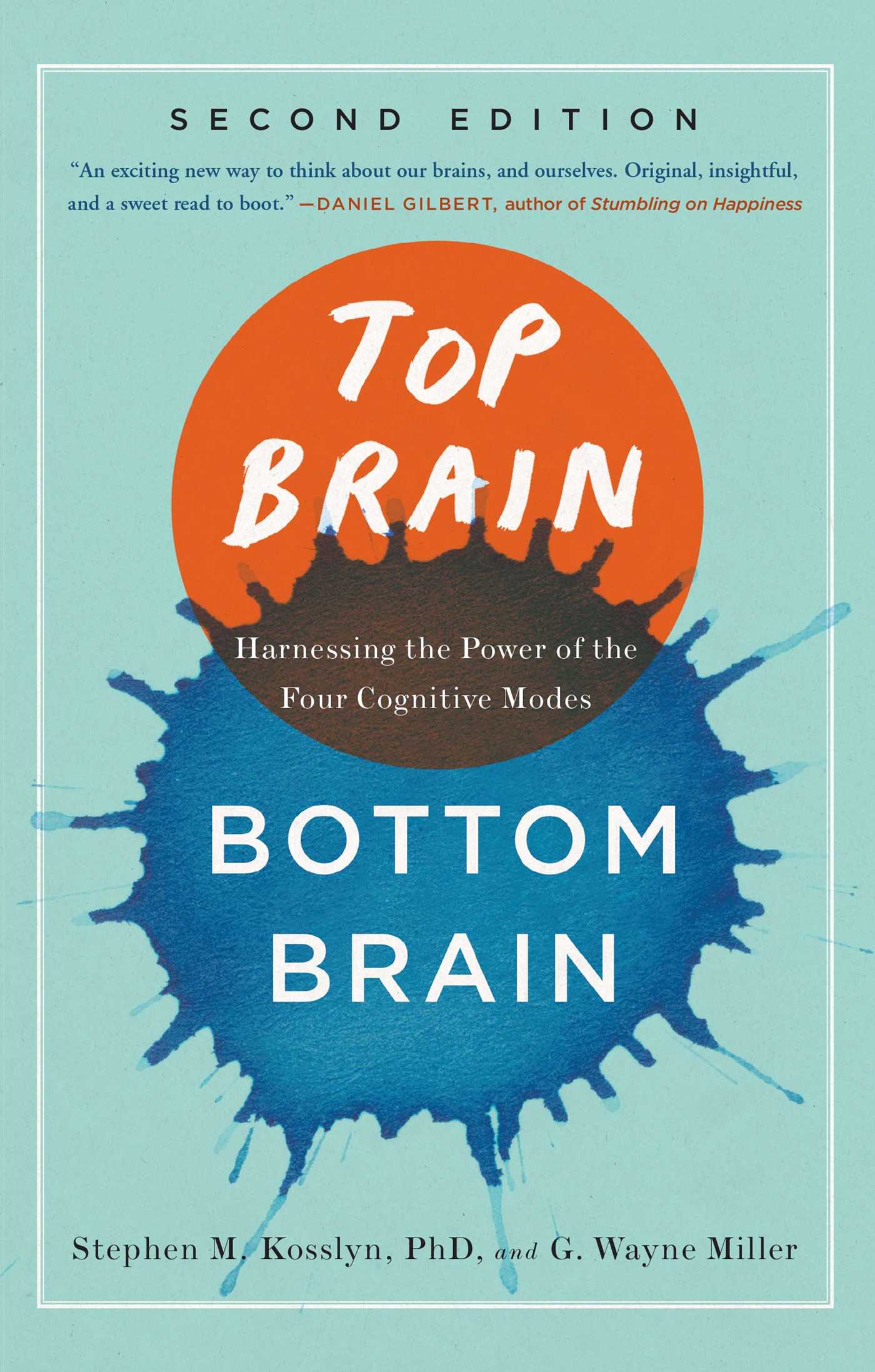 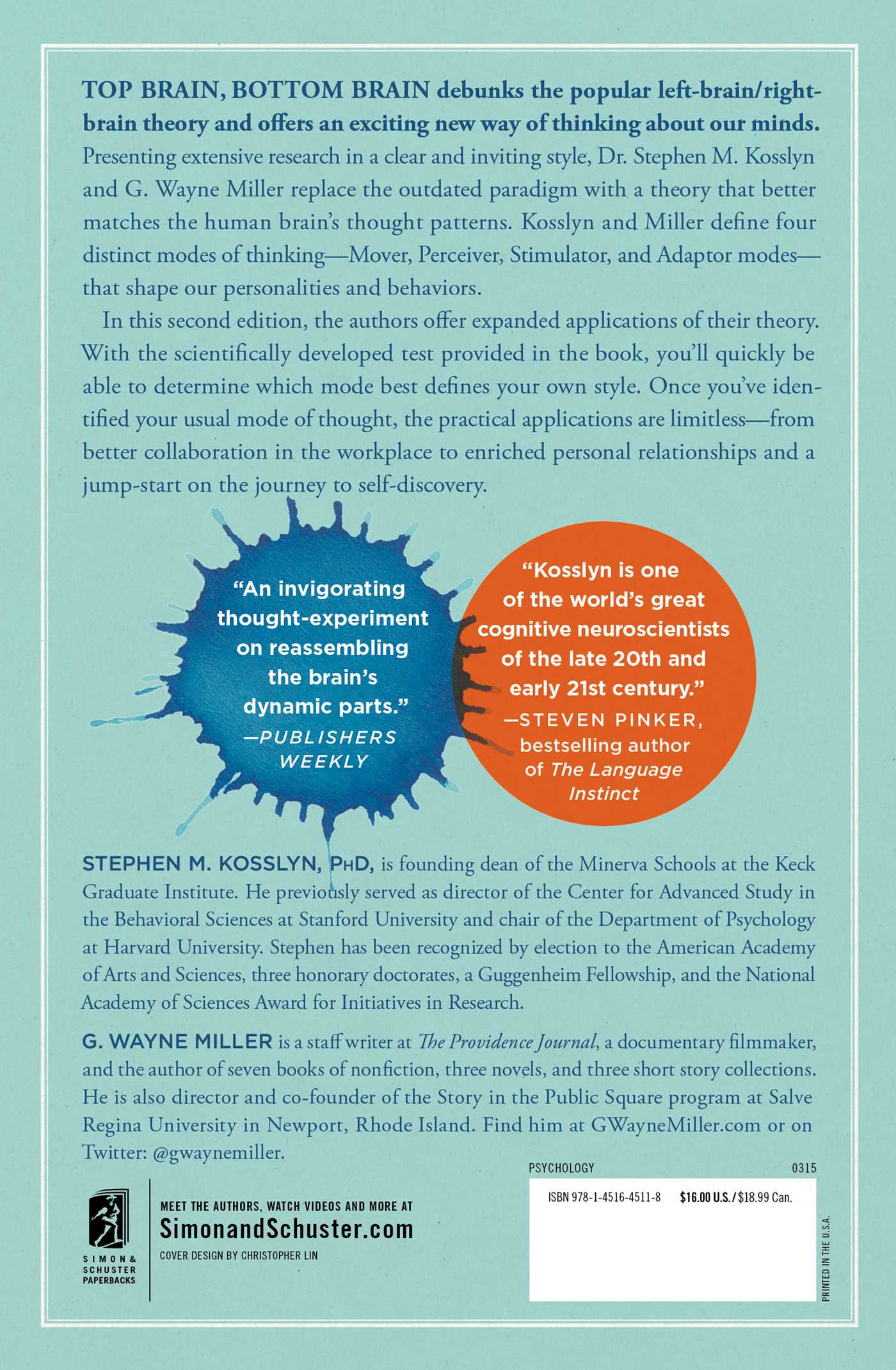 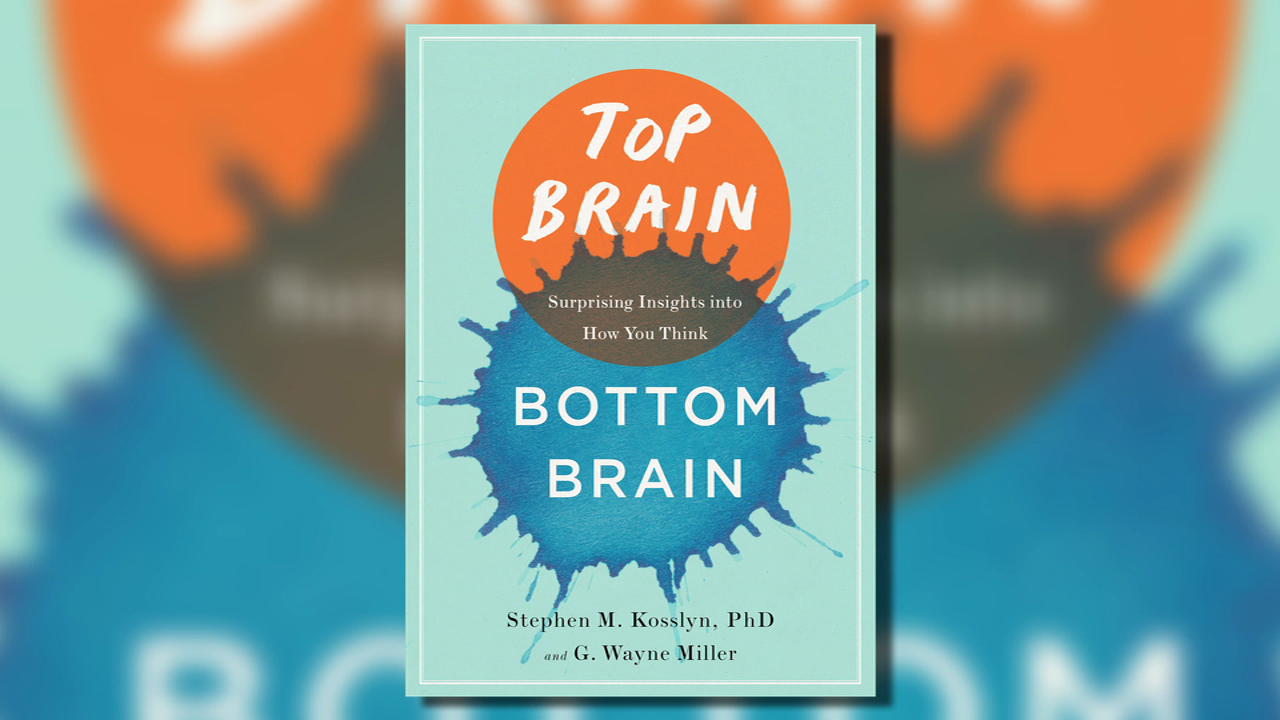 Top Brain, Bottom Brain and How We Communicate 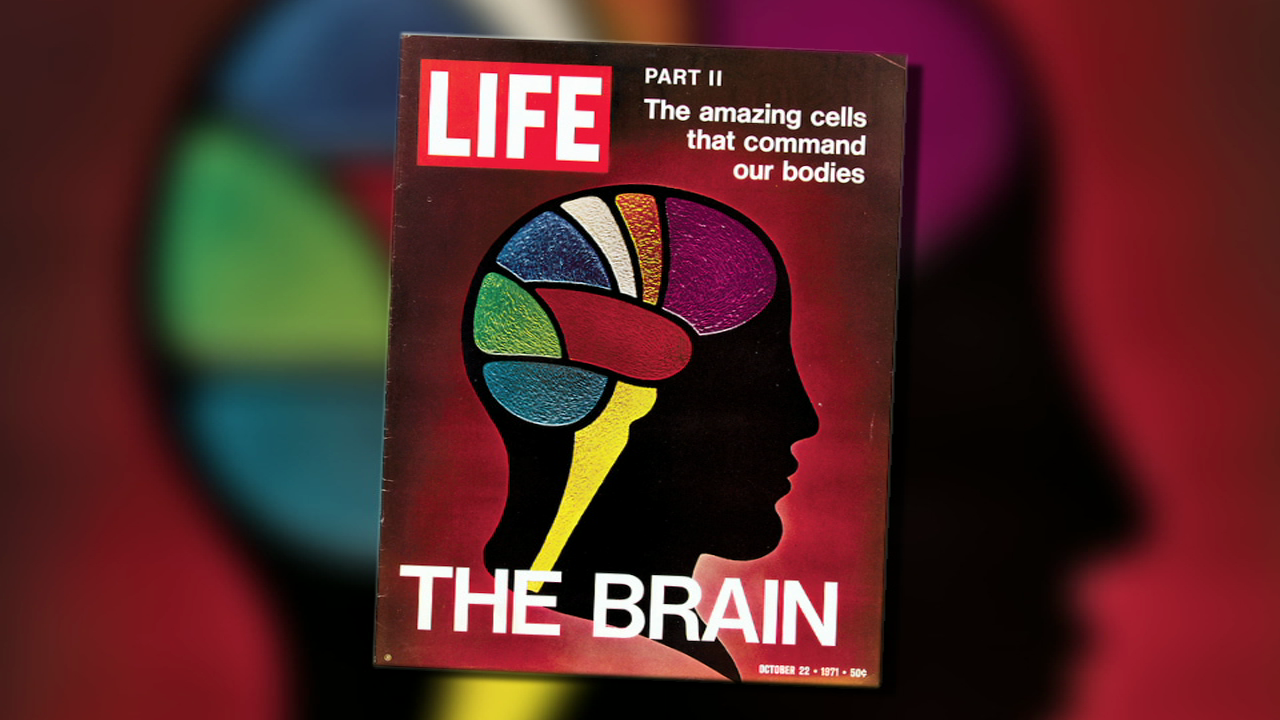 The Trouble with Left/Right Brain

Harnessing the Power of the Four Cognitive Modes

One of the world’s leading neuroscientists teams up with an accomplished writer to debunk the popular left-brain/right-brain theory and offer an exciting new way of thinking about our minds. The second edition, with expanded practical applications, highlights how readers can harness the theory to succeed in their own lives.

For the past fifty years, popular culture has led us to believe in the left-brain vs. right-brain theory of personality types. Right-brain people, we’ve been told, are artistic, intuitive, and thoughtful, while left-brain people tend to be more analytical, logical, and objective. It would be an illuminating theory if it did not have one major drawback: It is simply not supported by science.

Dr. Stephen M. Kosslyn, who Steven Pinker calls “one of the world’s great cognitive neuroscientists,” explains with cowriter G. Wayne Miller an exciting new theory of the brain. Presenting extensive research in an inviting and accessible way, Kosslyn and Miller describe how the human brain uses patterns of thought that can be identified and understood through four modes of thinking: Mover, Perceiver, Stimulator, and Adaptor. These ways of thinking and behaving shape your personality, and with the scientifically developed test provided in the book, you’ll quickly be able to determine which mode best defines your own usual style. Once you’ve identified your usual mode of thought, the practical applications are limitless, from how you work with others when you conduct business, to your personal relationships, to your voyage of self-discovery.

Stephen M. Kosslyn, PhD, is founding dean of the Minerva Schools at the Keck Graduate Institute. He previously served as director of the Center for Advanced Study in the Behavioral Sciences and Professor of Psychology at Stanford University and as the John Lindsley Professor of Psychology at Harvard University, where he also served as chair of the Department of Psychology and dean of Social Science. Stephen has been recognized by election to the American Academy of Arts and Sciences, three honorary doctorates, a Guggenheim Fellowship, and the National Academy of Sciences Award for Initiatives in Research.

G. Wayne Miller is a staff writer at The Providence Journal, a documentary filmmaker, and the author of seven books of nonfiction, three novels, and three short story collections. He is also director and cofounder of the Story in the Public Square program at Salve Regina University’s Pell Center for International Relations and Public Policy in Newport, RI. Find him at GWayneMiller.com or on Twitter @GWayneMiller.

"Kosslyn is one of the world’s great cognitive neuroscientists of the late 20th and early 21st century."

"An exciting new way to think about our brains, and ourselves. Original, insightful, and a sweet read to boot."

"Kosslyn and Miller have written a lively, informative, and easily assimilated summary of several important principles of brain function for the general reader who does not have the time or background to follow the complexities of neuroscience research but would like a scaffolding on which to place the new facts that dominate each day's headlines."

“A bold new theory, with intriguing practical implications, formulated by one of America’s most original psychologists.”

“An invigorating thought-experiment on reassembling the brain’s dynamic parts.”

"Stephen Kosslyn has long been one of the world’s leading cognitive psychologists. In his new book, along with Wayne Miller, he proposes a novel synthesis for thinking about the modes of cognition and the neurobiology that underlies it. This is an extremely stimulating book and a wonderfully readable one as well, even containing useful information for how each of us can make sense of our own ways of thinking.”

Harnessing the Power of the Four Cognitive Modes