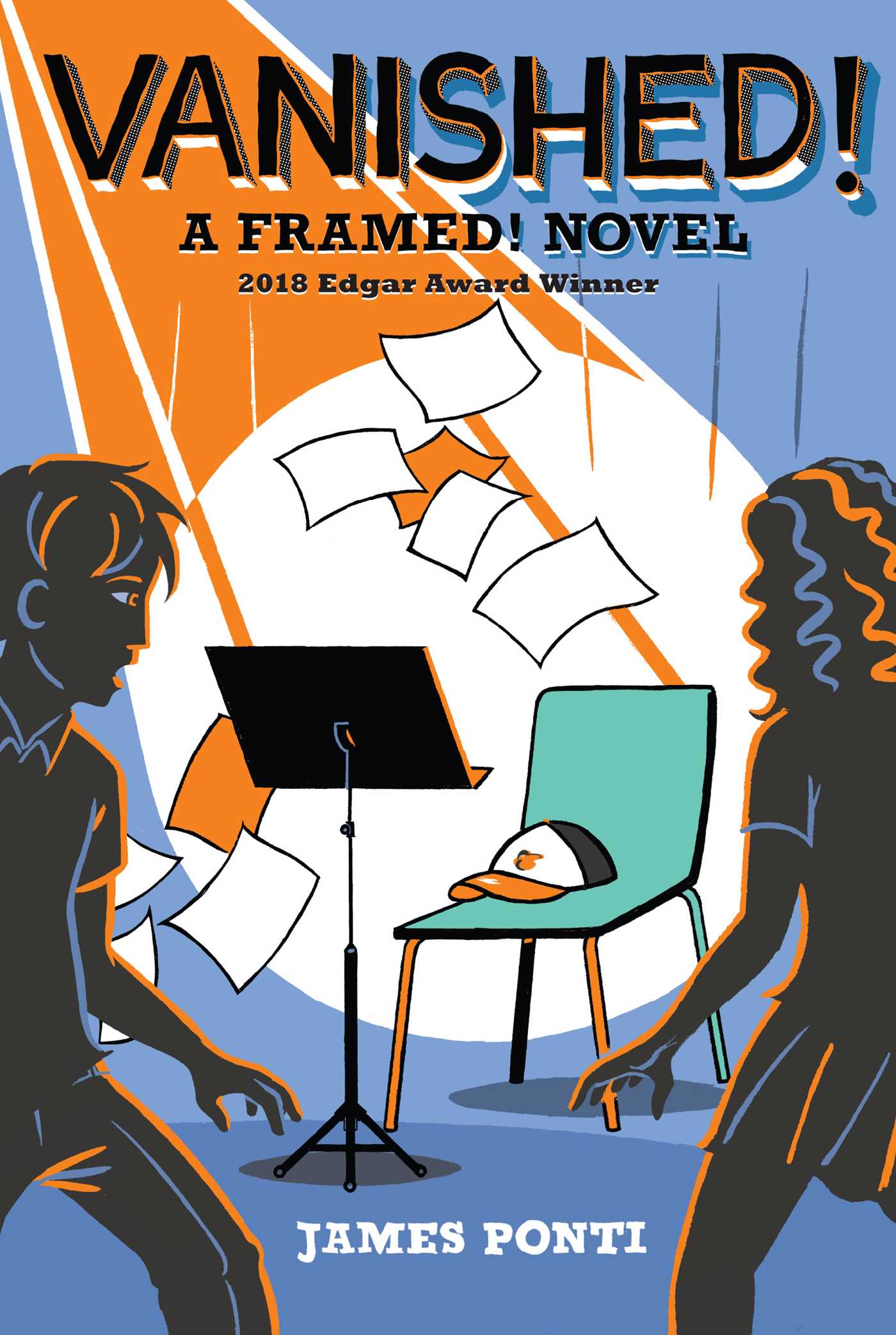 You may also like: 2018 Edgar Award Nominees and Winners