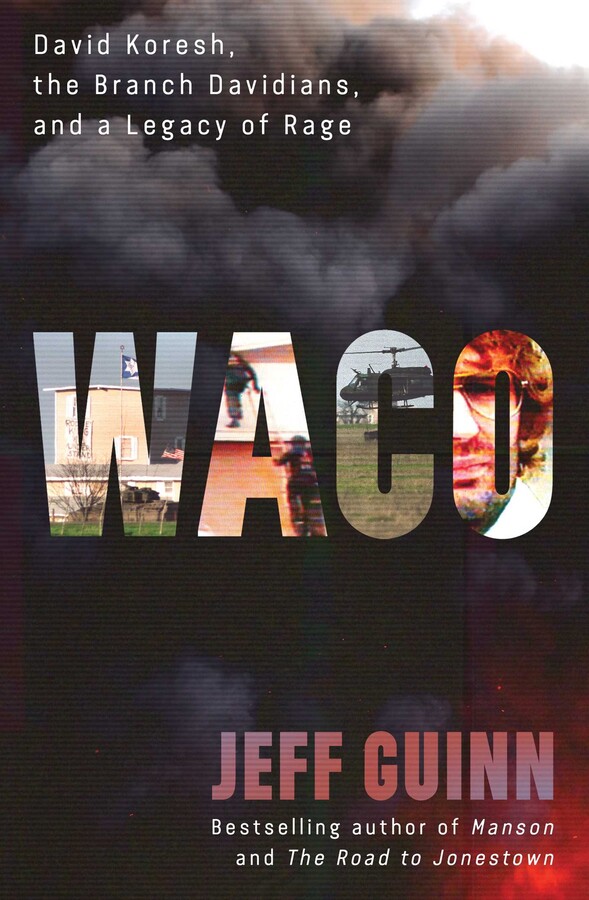 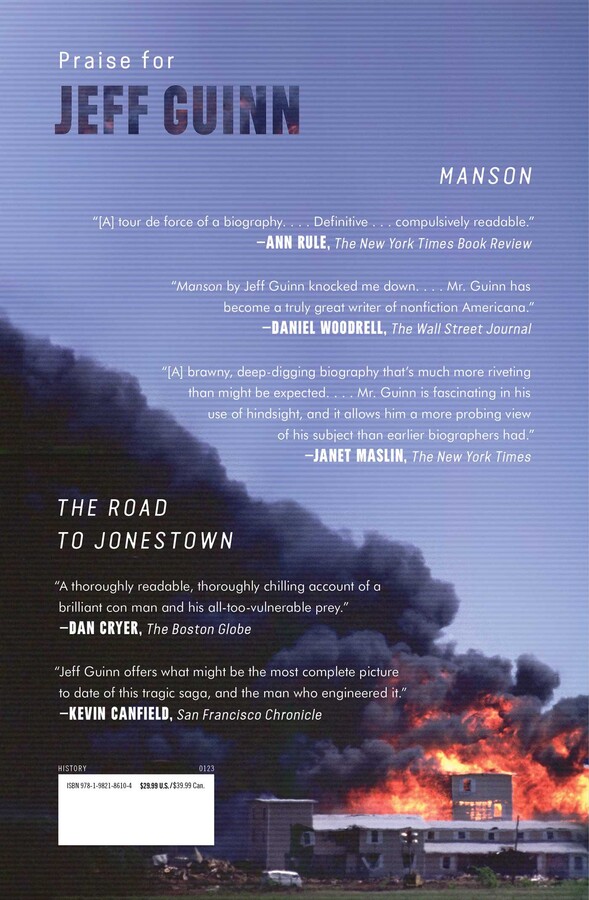 David Koresh, the Branch Davidians, and A Legacy of Rage

David Koresh, the Branch Davidians, and A Legacy of Rage